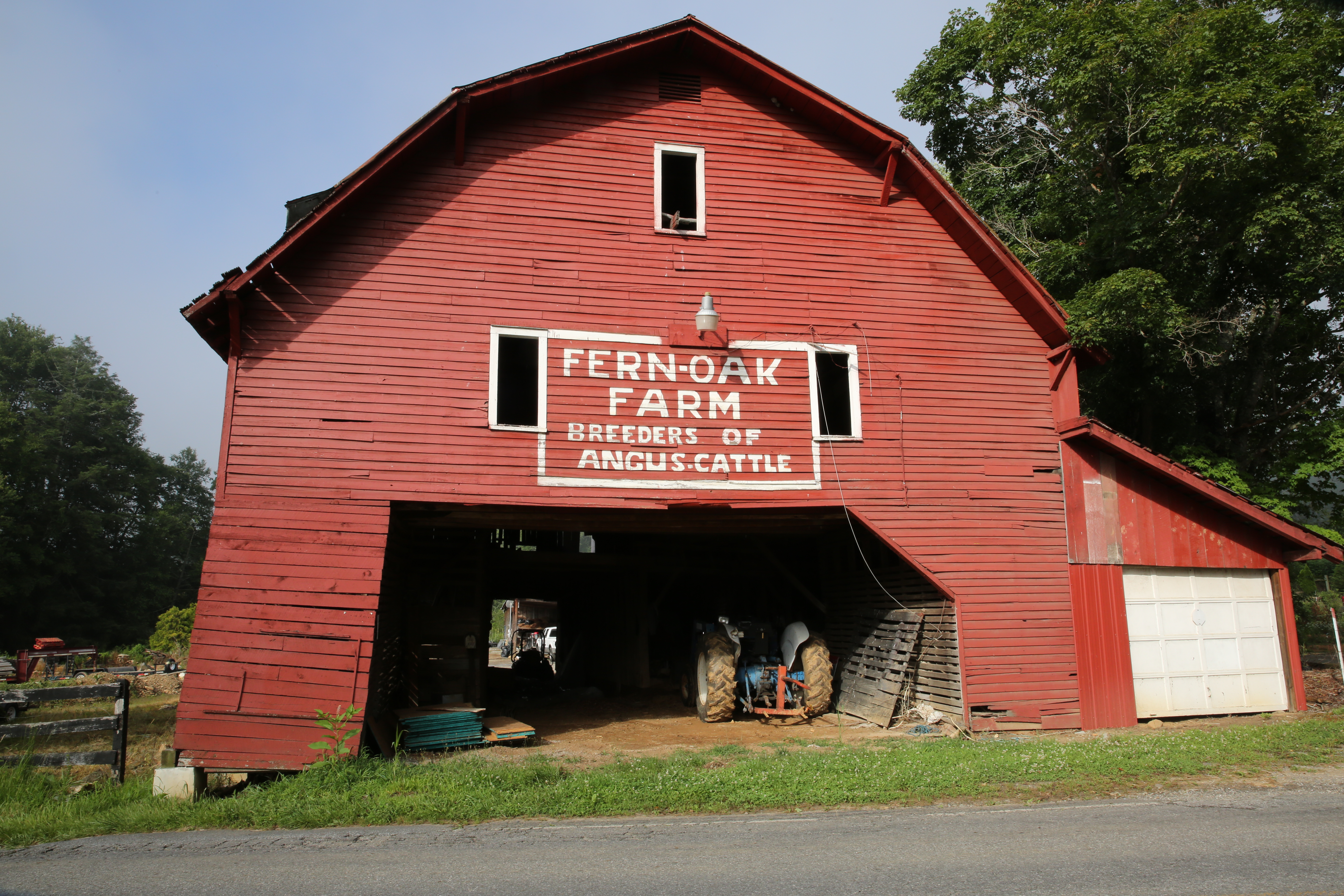 With the 2018 version of the farm bill having been voted out of committee for consideration by the full House, Catholic groups and other rural advocates are voicing their misgivings about many of its provisions.

Conservation programs that reward farmers and ranchers were zeroed out of the bill passed April 18 by the House Agriculture Committee. "Safety net" programs were boosted only marginally to aid farmers who have been getting dwindling prices for their crops and who could be the first victims of a trade war as tariffs are imposed on their produce.

Another part of the bill rewrites the eligibility requirements for the Supplemental Nutritional Assistance Program, or SNAP, formerly known as food stamps, which could kick out 2 million Americans from the program, according to six Catholic leaders.

"Eighty percent of the farm bill is around the Supplemental Nutrition Assistance Program. It's significant when we hear it's going to include some dramatic cuts," said James Ennis, executive director of Catholic Rural Life.

About $1 billion would be cut from the Conservation Stewardship Program, according to Ennis. "Farmers need incentives," he said. "They have a safety net, but they need incentives to protect soil and environmental resources. ... It ultimately discourages conservation efforts. We're really concerned about that."

"It is sneaky in the sense that they've crafted this bill that you make it sound positive at face value: Why couldn't people who get food assistance work 20 hours a week, or they can do workforce development or skills training instead of working 20 hours? What could be the problem? As always, the devil is in the details," said Dominican Sister Quincy Howard, a government relations fellow at Network, the nun-run Catholic social justice lobby.

"More than 90 percent of SNAP benefits goes to actual nutrition assistance. It's known of being highly functional. What the bill is doing is pulling $23 billion out of what it does best and they propose investing $15 billion into workforce development programs," Sister Howard said. "The problem is $15 billion going toward a program like this is woefully inadequate to provide any kind of adequate workforce training. I think it comes out to $30 per person per month. And they have problems beyond a skills gap."

Moreover, Sister Howard said, the 2014 farm bill allocated money for a series of experimental workforce training programs, and a report on their effectiveness is not due until next year. "So they won't know what will work for the money they're spending," she added.

Other nonfarm aspects of the farm bill -- long considered a necessity to get Congress' urban and suburban members on board -- include international food aid.

Congress has "come out in strong support for food programs: the McGovern bill, Food for Progress, both authorized through the farm bill," Garduno told Catholic News Service. "It's important in this environment because this administration for the last couple of years ... in the annual budget releases has called for zeroing out these programs. I think the farm bill is a clear indication that they continue to support these programs even if the administration doesn't."

CRS, the U.S. bishops' overseas relief and development agency, and Mercy Corps were two of 25 international relief agencies that signed on to an April 17 statement on the farm bill.

The House version of the farm bill "advances key reforms that our community supports, such as removing the requirement to monetize commodities in Title II of the Food for Peace Program and recognizing the role of the Community Development Fund in Title II Development Food Security Activities," the statement said. "These are important changes that will increase the efficiency and effectiveness of the Food for Peace Program."

Other signers included Bread for the World, CARE, Church World Service, Feed the Children, Food for the Hungry, Oxfam, Save the Children and World Vision.

In it, they lauded a set-aside to benefit beginning farmers and socially disadvantaged farmers, the reauthorization of funds for the Beginning Farmer and Rancher Development Program and the Rural Business Investment Program, and a funding increase for the Organic Agriculture Research and Extension Initiative.

"The bill makes modest improvements to SNAP by updating its asset and vehicle limits and fixing the adjusted limits to inflation over time. Continued improvements to the asset limits should provide working families both the incentive and the ability to build savings," the letter said.

But "the bill could cause as many as 2 million individuals to lose their benefits, and potentially remove state flexibility in 42 states. These changes particularly hurt working families making between 130 percent and 200 percent of the federal poverty line. State options for broad-based categorical eligibility should be maintained," it added.

And while penalties exist for SNAP recipients not complying with work requirements, "the new bill, however, would increase the penalty for the first violation to one full year, and to three full years for the second violation," the letter said. "Rural communities may find compliance especially challenging given that job training programs are often located far away, and there is insufficient access to transportation."

Signing the letter were Archbishop Timothy  Broglio of the U.S. Archdiocese for the Military Services, who is chair of the U.S. bishops' Committee on International Justice and Peace; Bishop Frank Dewane of Venice, Florida, chair of the bishops' Committee on Domestic Justice and Human Development; CRS president Sean Callahan; Dominican Sister Donna Markham, president and CEO of Catholic Charities USA; Catholic Rural Life's Ennis; and Ralph Middlecamp, president of the National Council of the Society of St. Vincent de Paul.

Farmers and ranchers have the highest suicide rate of any U.S. occupation, said Matt Perdue, a lobbyist for the National Farmers Union, which came out April 18 against the bill. Counselors and therapists are hard to come by in sparsely populated rural areas, he added.

Perdue pointed to the Farmers First Act, introduced April 19 in the Senate, which would authorize $50 million over the next five years for the Farm and Ranch Stress Assistance Network, which hasn't been funded since it was established in the 2008 farm bill.

"It doesn't guarantee that this program will be funded in the long term," Perdue said, since the House farm bill allocates no money for it. He added, "We are cognizant that we are setting up a long-term campaign on this issue."