Ben Bradlee was a potent force for truth-telling 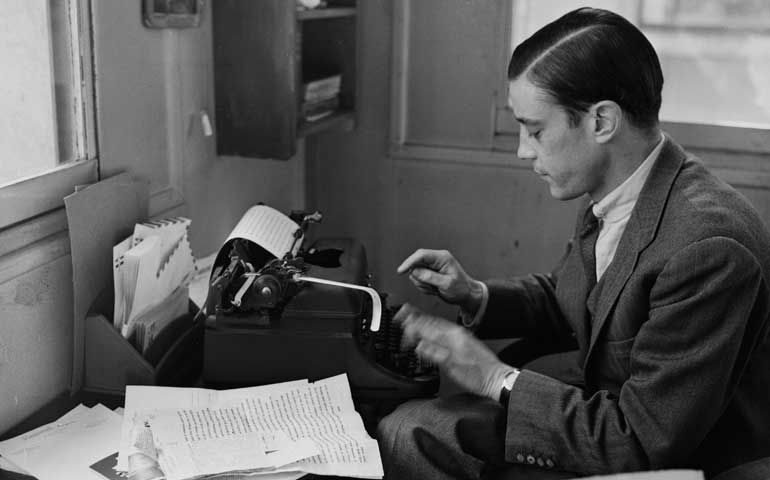 Among the perks I relished in the nearly three decades of writing columns, editorials, and stories for The Washington Post was having Ben Bradlee as the paper's executive editor. He came to the Post in 1965, three years before I did, and retired in 1991. In that 26-year span, Bradlee transformed the paper into a potent force for truth-digging and truth-telling.

At his death at 93 on Oct. 21 in his Washington home, Bradlee could rightly claim a place among such anti-guff titans of American journalism as George Seldes, Ida Tarbell, I.F. Stone, Morton Mintz, Nat Hentoff and Seymour Hersh.

Much of the public knew Bradlee as the editor who oversaw the early 1970s reporting of two newsroom cubs -- Bob Woodward and Carl Bernstein -- that exposed the deceits of President Richard Nixon in what became known as the Watergate scandal. Nixon resigned in disgrace in August 1974 and several of his henchmen were imprisoned. It was the perdurable Bradlee who suspected that the June 17, 1972, break-in at the Watergate offices of the Democratic National Committee was much more than the "third-rate burglary," as the White House downplayed it.

The episode of the Nixon collapse led to the Woodward-Bernstein best-seller All the President's Men, which led to a Hollywood film for which Jason Robards, playing Bradlee, won an Oscar.

Beneath the fame and glamour lay a newspaperman steeled by a belief that "there is a lot of spinning and a lot of lying in our times -- in politics, in government, in sports and everywhere. It's gotten to a point where, if you are like me, you no longer believe the first version of anything."

The thought is from a 1997 lecture at the University of California in Riverside. It was under Bradlee that reporters like Mintz flourished, whether they spent months investigating boardroom crimes in the hotel suite or doing the hard toil of developing whistleblowing sources in the dark caverns of government.

I was asked once what I thought of Bradlee's political leanings. I had no answer. I didn't know. If a clue could be had that he leaned left or right, I must have missed it. He let it be known that the editorial and opinion pages of the Post were turfs well-walled from the newsroom where he reigned, a separation of church and state. He had little regard for cause-supporting reporters. "As long as a journalist tells the truth, in conscience and fairness," he argued, "it's not his job to worry about the consequences."

His appetite was for aggressive, not progressive, journalism. "Where lies the truth?" he asked. "That's the question that pulled us into this business, as it propelled Diogenes through the streets of Athens looking for an honest man.

At the Post, I was not one of Bradlee's lunch buddies, except for the time he hosted golfer Tom Watson when he was in Washington for a tournament. Knowing that I had played college golf and in a couple of PGA events, Bradlee invited me to the lunch along with some of the paper's sportswriters. His charm and graciousness were on full display, plus his admiration for a champion athlete who gave full effort to perfecting his craft. That, after all, was much the ethic that Bradlee lived by.

Column | Ben Bradlee was a potent force for truth-telling