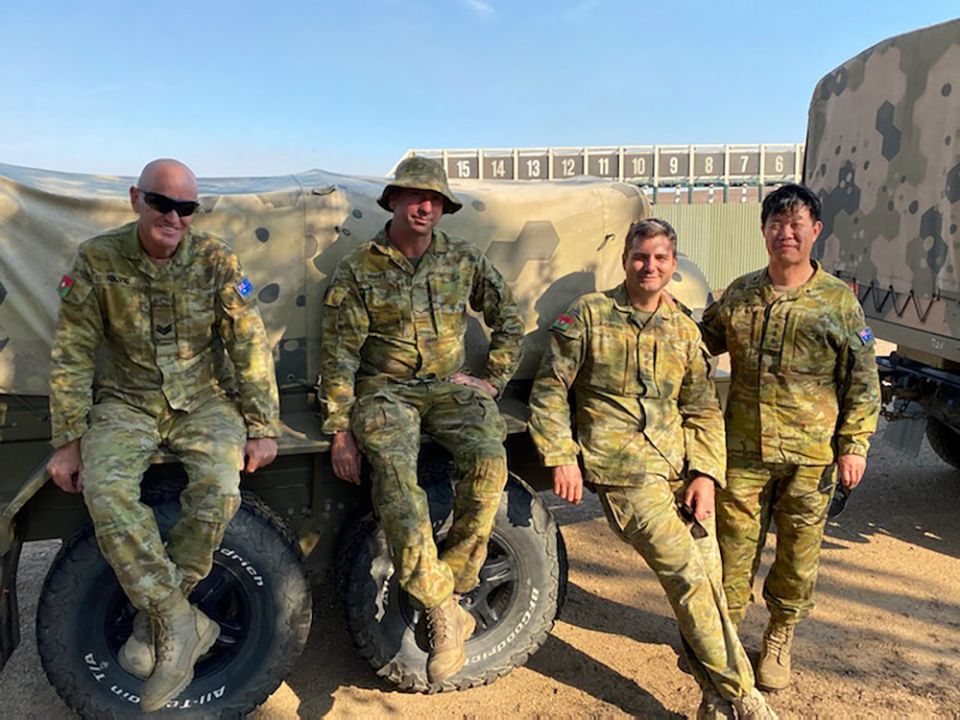 Sydney — Three Sydney priests have swapped clericals for camouflage to join the 3,000 Australian Defence Force reservists providing support to firefighters and communities in the grip of the bushfire crisis.

Both joined the reserves as part-time chaplains in February 2018 and, since Jan. 7, have formed part of the historic deployment. Along with Franciscan Fr. Francis Ghanem, parish priest of St. Joseph, Edgecliff, and St. Francis of Assisi, Paddington, they signed up for a full-time deployment to help firefighters and communities battling the fires and their immediate aftermath.

They've been pitching in to help mend fences, clear roads and set up campsites, but most of all their role is providing a "ministry of presence," said Onwukwe.

"We lead a daily prayer service, talk to them, pray with them and for them and visit families who have been affected by these bushfires," said Onwukwe, who has been providing pastoral support to the Rural Fire Service, soldiers and military officers and their families as well as the local communities in southeastern New South Wales state.

Onwukwe also shares in the daily routine of his unit, which currently includes sleeping in a public high school gym by night and pitching in to clear roads, mend fences or whatever else needs doing to help the communities gain access to the damaged areas and make the first steps to recovery.

"However, mine is primarily a ministry of presence, to provide encouragement and support," Onwukwe said. "What has stood out for me is the amount of appreciation for us from the local community members, those who have been most affected. 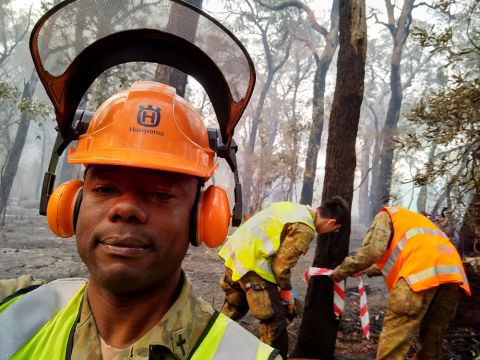 Fr. Kene Onwukwe, assistant pastor of Sacred Heart Church in Mosman, Australia, poses as he and other men prepare to cut down a tree damaged by a bushfire in Wonboyn Jan. 13, 2020. Onwukwe is a chaplain with the army reserve currently working full time alongside soldiers supporting exhausted firefighters in the bushfire relief efforts. (CNS/courtesy Kene Onwukwe)

"We are not out here to stop the fires, the RFS is doing a great job at that, but we support them in any way we can, often in little ways, and people are enormously appreciative of our support."

A few encounters stand out, including with a man whose family home had been razed to the ground. After visiting and praying with family members, Onwukwe gave the father his Bible, and the man suddenly broke down.

"He was a man of faith, and he told me he that all of his many Bibles had been burned, and now the only Bible he had was the military one I gave him," Onwukwe said. "That touched me."

Feng is part of the 1st Close Health Battalion, a military medical unit. Before this latest deployment, he also provided pastoral support for the army after Christmas.

He has been living full time in the field amid intense heat and smoke and at night, sleeping in freezing cold tents. It has its challenges, he said, but the most heart-warming aspect was the welcome the army receives wherever members go.

"Morale can become very low in these communities, and the firefighters need support as well," Feng said.

He is also impressed by the "suffering and sacrifice" of the soldiers he is assisting. "I respect them now more than ever and am honored to be able to serve the people who serve our nation," he said.

Sr. Benedetta Bennett, a member of the Religious of St. Joseph of Australia who welcomed Feng to Our Lady Star of the Sea Church in Eden, said local residents are "very resilient and good at looking after each other."

Bennett, who was evacuated from the area, said she was impressed by how people made sure their neighbors and others were able to flee to safety. 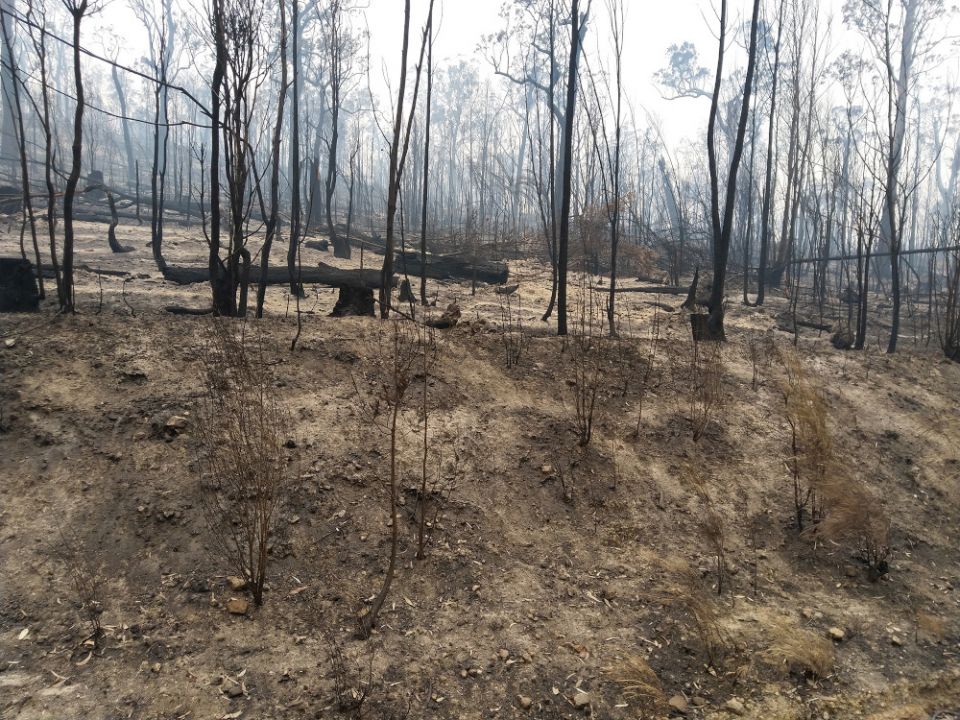