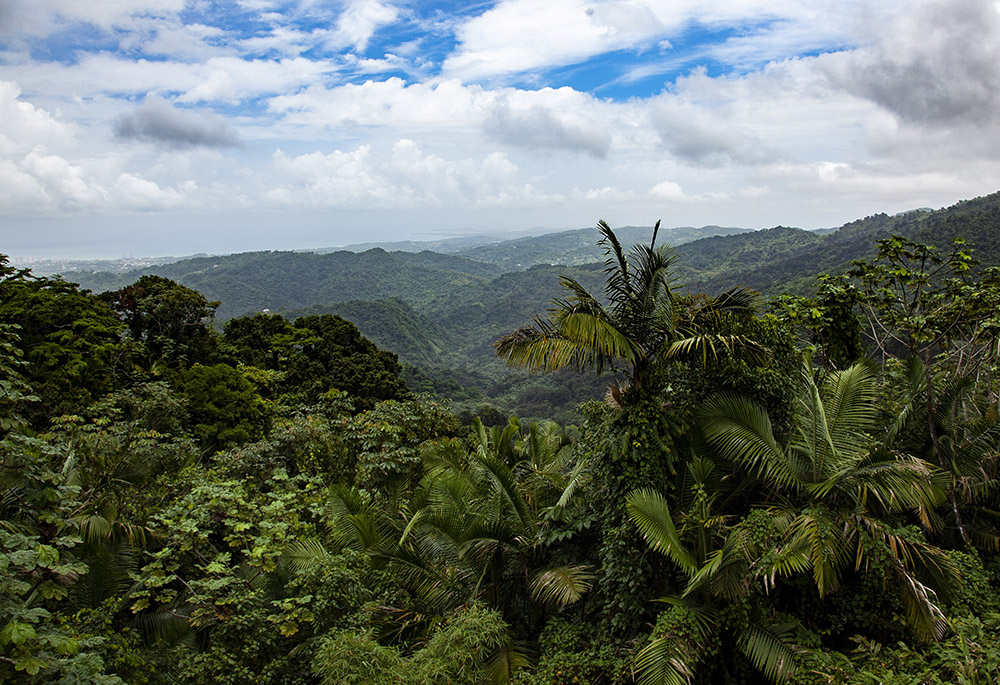 The highest-ranking leader of the Catholic Church in Puerto Rico issued a pastoral letter on July 15 calling for widespread action across the island to protect its natural resources and spur transition to clean energy sources, in line with Pope Francis' landmark 2015 environmental encyclical "Laudato Si', on Care for Our Common Home."

"Time is running out, the future of our people is at stake," San Juan Archbishop Roberto González Nieves writes in the 56-page document, which takes an urgent tone. "We have to engage in the Christian struggle to defend our earthly home, here in the Kingdom of God on Earth."

González, who has led his archdiocese since 1999, spends about 15 pages of the new document describing recent environmental destruction in Puerto Rico — including contamination of water sources, coastal erosion and loss of biodiversity. 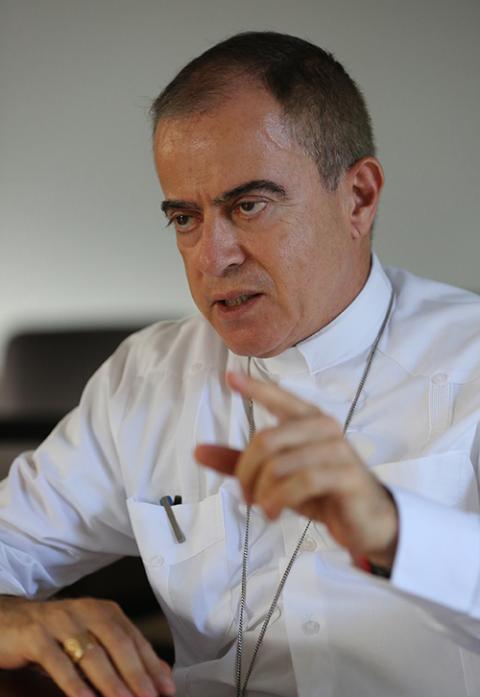 The archbishop also connects Francis' ecological teachings to the most pressing political and social issues facing the island, which has been enduring an economic recession since 2006. Its population of some 3.2 million has also faced devastating austerity measures — like cuts to health care, education and public pensions — which have been imposed by the Financial Oversight and Management Board, created by the federal government in 2016 in response to the island's debt crisis.

One area that González mentions specifically is Puerto Rico's dependence on fossil fuels for its energy production. By some estimates, fossil fuel-fired power plants generate about 97% of the island's electricity.

Puerto Rico's proximity to the equator makes solar energy plentiful, González says. "It's a gift from God to be the Island of the Sea and the Sun," he writes, referencing the island's national anthem. The archbishop suggests that Puerto Rican schools and churches should aim to switch to solar energy by 2030, and he lends support to the Queremos Sol ("We want the sun") campaign, which calls for 50% renewable energy for Puerto Rico by 2035 and fully renewable energy by 2050.

González also calls for the decontamination of the Puerto Rican island of Vieques, where the U.S. Navy conducted bombing exercises from the 1940s until 2003.

The archbishop recalls flying over Vieques in a helicopter in 1999 while serving as part of a special governmental commission evaluating the Navy's use of the island.

"I could see the devastated land. The thousands and thousands of bombs that were blown up and thrown on the earth, the beaches and the sea were contaminated mercilessly for decades," the archbishop writes.

Vieques is now a federal wildlife reserve, but, as of 2019, only about half of the island's land, at most and not including nearby waters, had been cleared of suspected munitions. 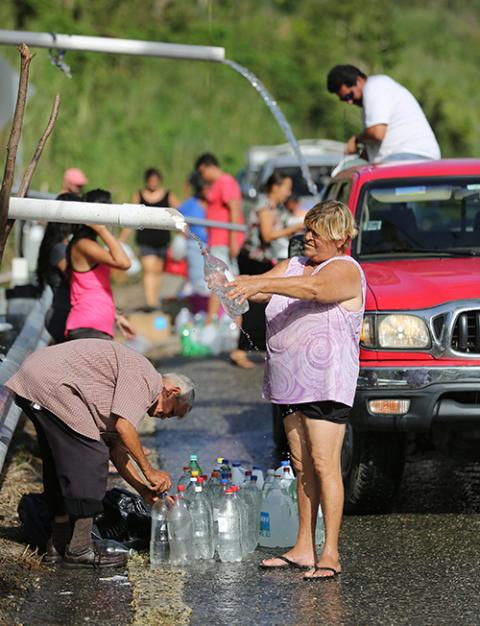 In this 2017 file photo, people fill containers with spring water from a mountain in Utuado, Puerto Rico, after Hurricane Maria devastated the island in 2017. (CNS/Bob Roller)

Alongside his urging of greater consumption of local goods to reduce greenhouse gas emissions, González also reiterates a call for a Puerto Rican exemption to the Jones Act, a 1920 shipping regulation that requires goods shipped between U.S. ports to be transported on U.S. vessels, and also requires that foreign-originating goods meant for Puerto Rico first be shipped to Florida.

González says the act even prevents Puerto Rican Catholics from importing Bibles from Latin America in the most efficient and cost-effective manner.

Throughout the letter, González emphasizes the harmful impacts of inequality. "We need a better distribution of wealth, in such a way that in future climate events we have fewer disasters," he says.

González says that in any crisis, it is those who are already most vulnerable that suffer the most.

"It is time to pay more attention to their cries; it is time to legislate to protect their lives, to provide them with the necessary opportunities for a dignified and decent life," the archbishop writes.

"The Covid pandemic has taught us interdependence, this sharing of the planet," he continues. "And both global catastrophes, Covid and the climate, demonstrate that we don't have time to lose."

A version of this story appeared in the Aug 5-18, 2022 print issue under the headline: Puerto Rico's archbishop calls for island to adopt green energy.