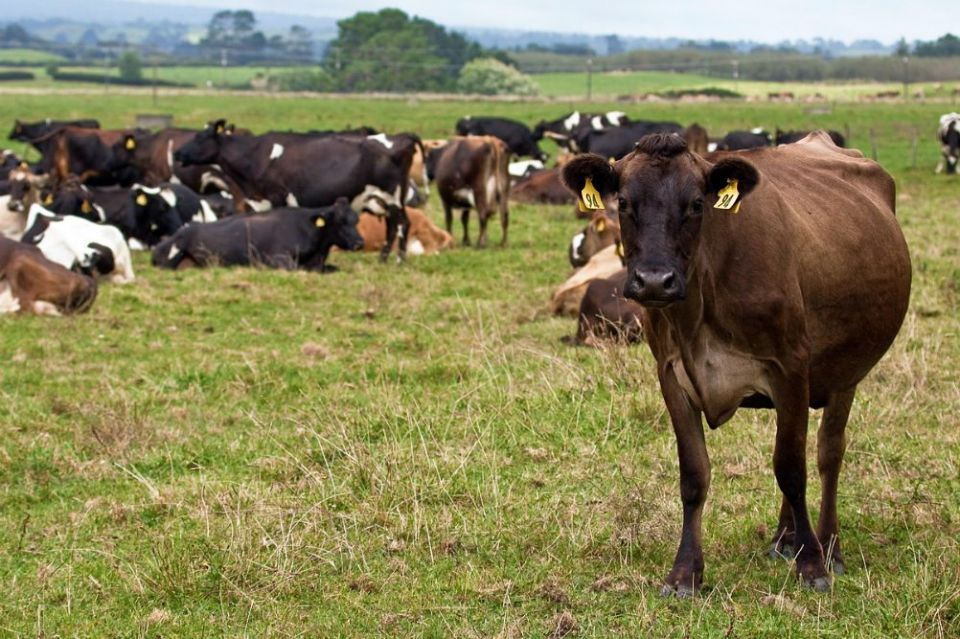 Set aside the cheese pizza, Pope Francis … at least just for Lent.

That's the challenge a 12-year-old animal rights activist has posed to the pope, asking him to go vegan — adopt a plant-based diet and avoid all foods or products from animals — for this year's 40-day Lenten liturgical season, which begins March 6 with Ash Wednesday.

"As we approach the period of Lent — a season of reflection and hope — I write to you today with the utmost respect and appreciation for your speaking out on climate change, habitat loss, and pollution, and for reminding the world that Earth is a home we all share," Genesis Butler wrote in a letter to the pope, which was published in national newspapers around the world this week.

"In your encyclical letter, Laudato si', you stated that every effort to protect and improve our world will involve changes in lifestyle, production, and consumption. I agree with all my heart and seek your support in tackling one of the largest underlying causes of the problems we face: animal agriculture," she wrote, citing a statistic from the United Nations' Food and Agriculture Organization that livestock farming accounts for 14.5 percent of all global greenhouse gas emissions.

The effort to have Francis try out a vegan diet is backed by the Million Dollar Vegan campaign, a nonprofit organization that seeks to address climate change through changes in diet, in addition to raising awareness about how what we eat is connected to a multitude of issues, from agriculture and world hunger, to deforestation, species loss and health.

Organizers have said that if the pope accepts the challenge, a donation of $1 million would be made to a charity of his choice by the animal advocacy Blue Horizon International Foundation.

A petition on Change.org, posted in seven languages, supporting Butler's vegan challenge to the pope had garnered 30,845 signatures as of Feb. 8.

Throughout his papacy, Francis has spoken frequently about food, mostly in the context of what he has deemed "the throwaway culture," with one-third of food tossed out annually while one in seven people in the world go to bed hungry.

"Consumerism has led us to become used to an excess and daily waste of food, to which, at times, we are no longer able to give a just value, which goes well beyond mere economic parameters. We should all remember, however, that throwing food away is like stealing from the tables of the poor, the hungry!" Francis said in his address for World Environment Day in 2013.

Since the June 2015 publication of Francis' encyclical "Laudato Si', on Care for Our Common Home," numerous Catholic groups have explored how they can help address environmental issues through what they eat. That has included extending the Lenten fast from meat year-round and the adoption of Meatless Mondays — a campaign dating back to World War I. The Global Catholic Climate Movement has encouraged its network of 650-plus Catholic organizations to eat vegetarian meals during Lent this year.

Adopting a vegan lifestyle can be arduous on its own, but it becomes perhaps even more challenging for a pope living in Rome, long celebrated as one of the great culinary sites in the world.

As for Francis' present diet, it is well documented the pontiff has a palate for pizza. Two years ago, he celebrated his 81st birthday with children at a Vatican pediatric clinic by throwing a pizza party, blowing out the candle on a 13-foot pie. He has held similar pizza gatherings with homeless people in Rome. In a 2015 interview with a Mexican television station, Francis confessed he would love to be able to "go out one day, without being recognized, and go to a pizzeria for a pizza."

That same year, doctors suggested Francis limit pasta meals to twice a week, according to the Italian news agency ANSA. (Most pasta available grocery stores are, in fact, vegan, according to PETA.)

A Vatican cookbook, published in 2016, revealed that in addition to pizza some of Francis' favorite foods include empanadas, sirloin steak ("colita de cuadril") and dulche de leche — all eats likely off limits for vegans.

The Vatican has so far not responded to the papal vegan challenge. Should Francis accept, he would be able to return to his normal eating habits by Easter, which lands this year on April 21, a day before Earth Day.

An earlier version of this story misstated the date for Earth Day, which is April 22.