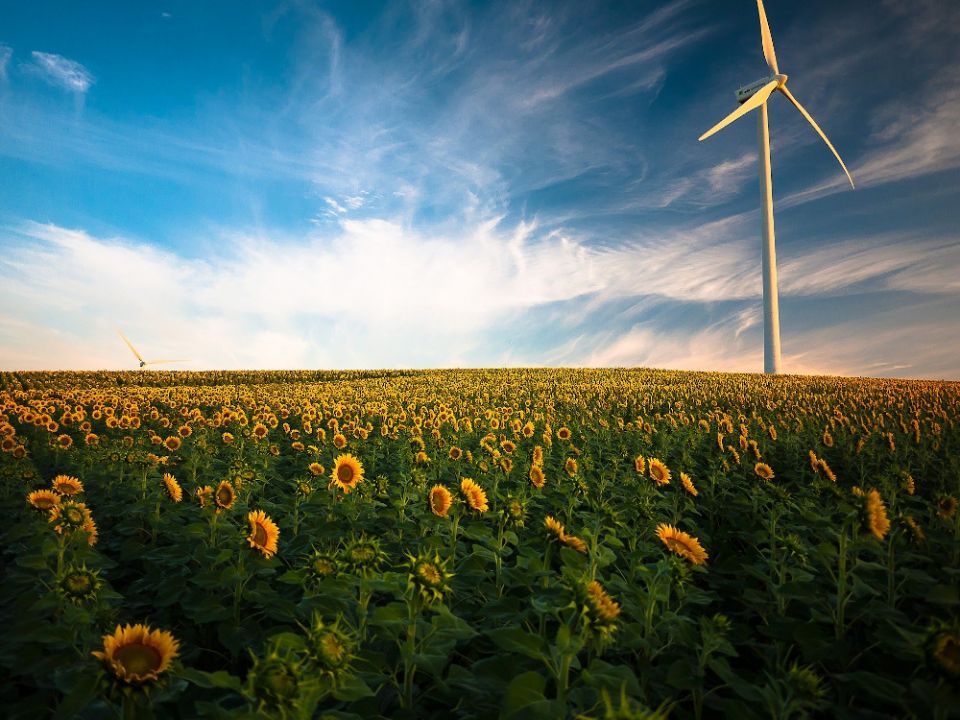 In chapter 3, Pope Francis examines how technology has changed the world. In section 1, he writes: "There is a tendency to believe that every increase in power means 'an increase of 'progress' itself'… as if reality, goodness and truth automatically flow from technological and economic power as such. The fact is that 'contemporary man has not been trained to use power well', because our immense technological development has not been accompanied by a development in human responsibility, values and conscience" (105).

Later on, section 2 discusses the effects today’s technocratic paradigm has on humanity: "There is a growing awareness that scientific and technological progress cannot be equated with the progress of humanity and history, a growing sense that the way to a better future lies elsewhere. This is not to reject the possibilities which technology continues to offer us. But humanity has changed profoundly, and the accumulation of constant novelties exalts a superficiality which pulls us in one direction. It becomes difficult to pause and recover depth in life" (113).

Reading these sections calls to mind the concept of wizards and prophets, which represent competing ideologies within the environmental movement. Charles C. Mann coined these titles after a series of interviews he conducted with scientists. "Wizards" are those who believe science and technology will always ensure the planet’s resources can support the human population, while "prophets" are those who believe cutting back on our use of resources (and reducing population growth) can help us sustain natural resources. Both sides are compelling, and nearly every debate related to global sustainable development includes calls for both innovation and restraint.

In an interview with Grist, Mann gives examples of arguments that stem from these two ideologies. He acknowledges that we still haven’t found a balance because ultimately the two camps have conflicting values: wizards value individual liberties, while prophets value community. However, Mann contends the best thinkers are able to toggle between the two.

Francis offers an interesting example when it comes to contemplating our relationship with technological progress. He says: "If architecture reflects the spirit of an age, our megastructures and drab apartment blocks express the spirit of globalized technology, where a constant flood of new products coexists with a tedious monotony." He calls us to "refuse to resign ourselves to this, and continue to wonder about the purpose and meaning of everything" (113).

This ties into the ending of this section, where he describes "the urgent need for us to move forward in a bold cultural revolution." This doesn’t mean we have to revert back to a time before modern technology, but rather that we "need to slow down and look at reality in a different way" and "recover the values and the great goals swept away by our unrestrained delusions of grandeur" (114).

Do your ideas for a sustainable future align more with the wizard or the prophet? What do you think "a bold cultural revolution" should look like? How can we support humanity and technological progress at the same time? What can you do to shape this kind of future?