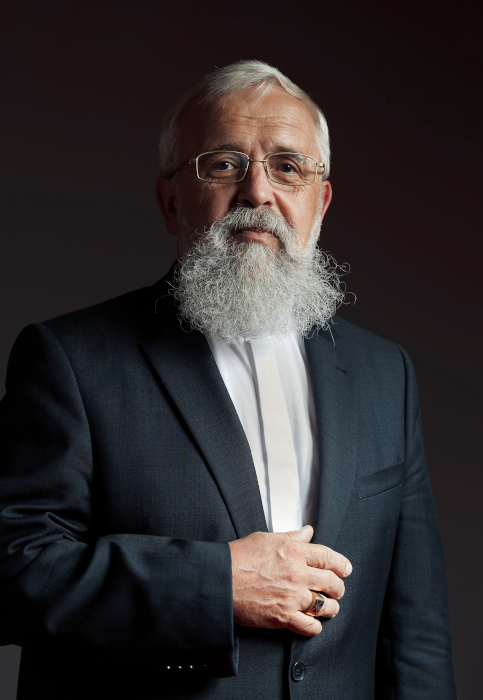 Bishop Gerhard Feige of Magdeburg, head of the German bishops' commission on ecumenism, voiced skepticism about a recent proposal by German theologians for Catholics and Protestants to reciprocally open access to Communion. (CNS/KNA/Angelika Zinzow) 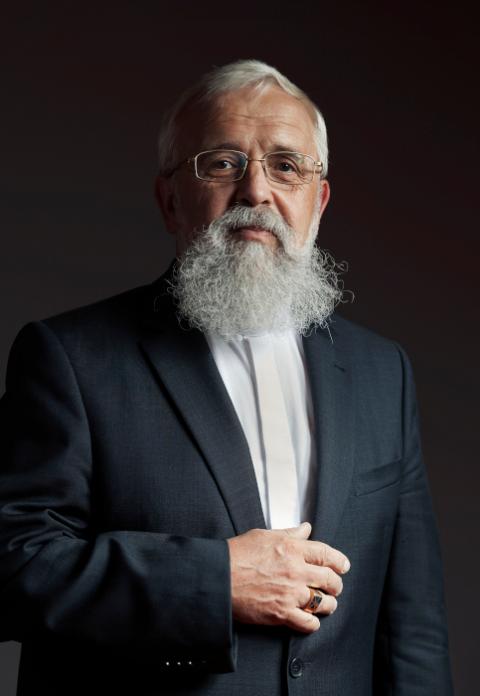 Bishop Gerhard Feige of Magdeburg, head of the German bishops' commission on ecumenism, voiced skepticism about a recent proposal by German theologians for Catholics and Protestants to reciprocally open access to Communion. (CNS/KNA/Angelika Zinzow)

Bishop Gerhard Feige of Magdeburg voiced skepticism about a recent proposal by German theologians for Catholics and Protestants to reciprocally open access to Communion.

The German Catholic news agency KNA reported that Feige, head of the German bishops' commission on ecumenism, said the agreements formulated by an ecumenical working group in September did not necessarily correspond with the reality of the church work in practice.

He said he saw a risk that the "informed and highly intelligent" study on which the proposal was based could fuel expectations — especially ahead of the Third Ecumenical Convention planned for 2021 in Frankfurt —  that could not be theologically processed in the short time available.

Feige spoke at a debate with theologians about the vote of the German ecumenical working group; the vote was published in September with the release of a document, "Together Around the Lord's Table."

The document advocates "eucharistic hospitality" and sees theological justification for "mutual participation in the celebration of the Lord's Supper/Eucharist with respect for each other's liturgical traditions."

Feige said the German bishops' conference was likely to address the issue more closely at its spring plenary assembly.

Dorothea Sattler, a Munster-based Catholic theologian and member of the working group, said the study brought together the findings of previous ecumenical dialogues.

She said the vote expressly pleaded for a participation in forms that other church traditions have been living for centuries and did not pursue a new form of liturgy, KNA reported.

"It is about being invited to different forms of liturgical celebration," said Sattler. She added that the working group wanted the vote to encourage greater openness for ecumenical questions.

Miriam Rose, president of the Community of Protestant Churches in Europe, said, "The fact that the vote pleads for recognition of the Protestant offices is a very strong, big step."

She added that it was noteworthy that the statement declared that what takes place in Protestant congregations was an expression of the Holy Spirit and that theology must reflect this.

"I think this is the future of ecumenical dialogue," said the Jena-based Protestant theologian.