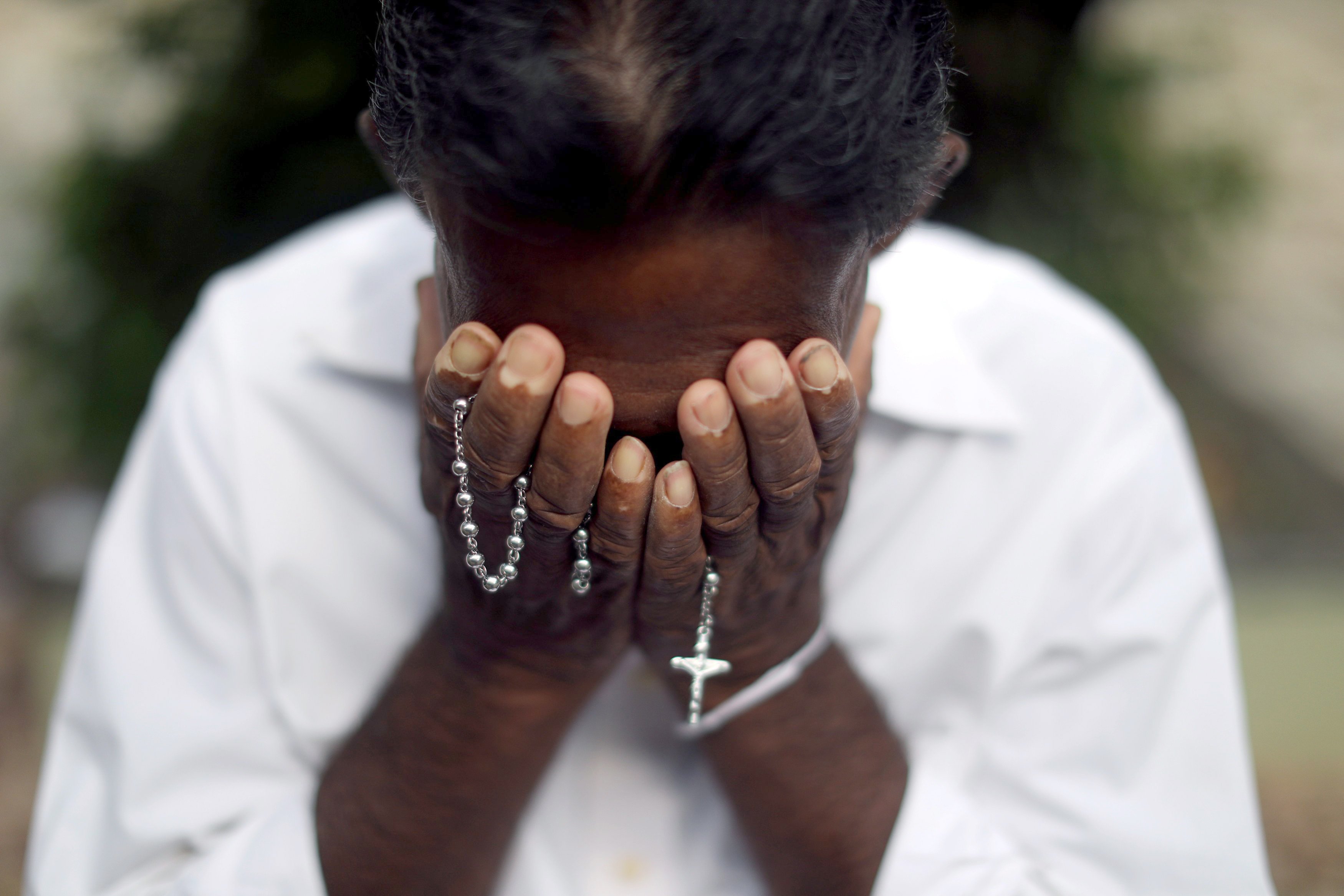 COLOMBO, SRI LANKA — Cardinal Malcolm Ranjith of Colombo said there is no other choice now but to turn to the international community to seek justice for victims of the 2019 Easter bombings in Sri Lanka.

"We tried our best to solve the issue within the country and do justice to our people but have failed," he said during an online forum with an international audience Jan. 24, UCA News reported.

"The legal system under the attorney general does not consider the recommendations of the commission on the Easter attacks, therefore we have no option but to go international," the cardinal said.

Cardinal Ranjith hinted in April 2021 of his intentions to not only approach the United Nations but also countries with global influence to seek prosecution of the people responsible for the attacks on three churches and three luxury hotels.

"We can influence those countries as the church is an international organization. We have connections all over the world," he said.

A group of suicide bombers affiliated to local Islamist group National Thowheed Jamath was suspected to be behind the bombings that killed 269 people, including 37 foreign nationals, and injured about 500 more.

Catholics in Sri Lanka have not been happy with the investigations and led by Cardinal Ranjith, have vowed to fight for justice until the truth behind the attacks is revealed.

Cardinal Ranjith said he was not satisfied with the investigations underway since the recovery of a live hand grenade at All Saints' Church in Borella Jan. 11.

A church worker has been arrested as a suspect by police, but the local church officials said the person was being falsely implicated.

Cardinal Ranjith said that such actions should not be permitted. "We trust the judiciary to take steps to rectify the wrongdoing in the court," he said.