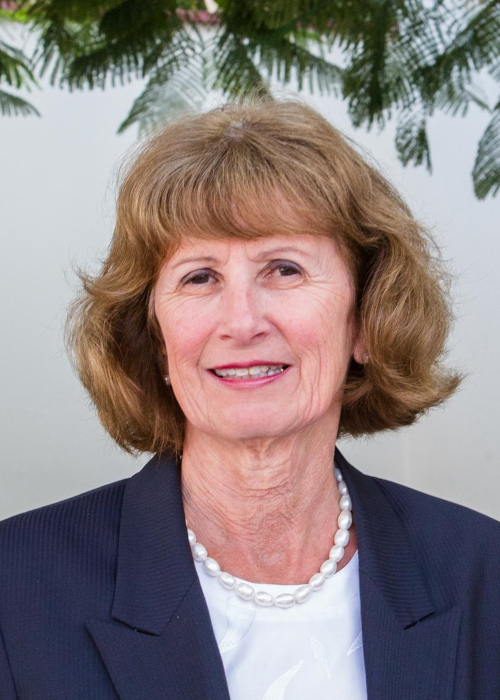 Kathleen McChesney is seen in this undated photo. The former FBI executive assistant and the first person to lead the U.S. bishops' Office of Child and Youth Protection, will receive the 2020 Laetare Medal from the University of Notre Dame. (CNS/courtesy Kathleen McChesney) 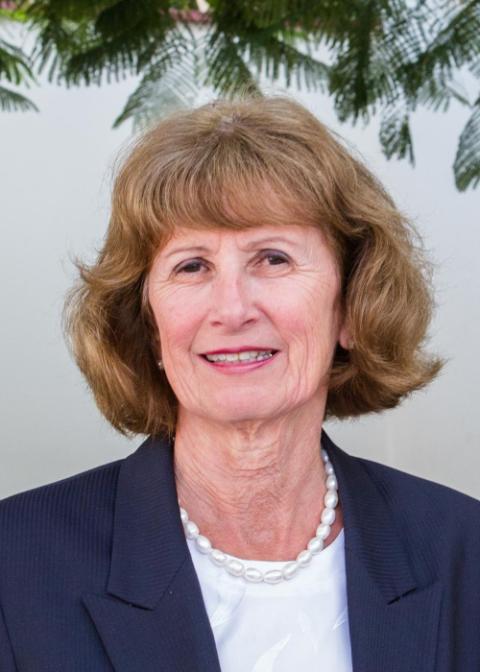 Kathleen McChesney is seen in this undated photo. The former FBI executive assistant and the first person to lead the U.S. bishops' Office of Child and Youth Protection, will receive the 2020 Laetare Medal from the University of Notre Dame. (CNS/courtesy Kathleen McChesney)

Kathleen McChesney, a former FBI executive assistant and the first person to lead the U.S. bishops' Office of Child and Youth Protection, will receive the 2020 Laetare Medal from the University of Notre Dame.

He said the university is recognizing McChesney's efforts in response to the church's abuse crisis and honoring her "courage, tenacity and love for the church in a tireless pursuit of justice for victims, accountability for abusers and measures that prevent this crisis from continuing."

When she heard she was to receive the award, McChesney said it would further challenge her.

"I think there is a significant responsibility with such an honor that one has to live up to every day forward. The Laetare Medal will inspire me to work harder, more effectively and with greater compassion on behalf of those who have been wounded by persons in Catholic ministries," she said in a statement.

The announcement was made March 22, Laetare Sunday, which is the fourth Sunday of Lent. The medal, which has been given to Catholic leaders since 1883, is presented during graduation ceremonies, a date which is currently in question in the minds of many college students and faculty members due to coronavirus shutdowns.

In a March 18 letter to the campus community, Jenkins said the university still plans to hold its graduation services on the scheduled date of May 17, but with students currently at home during the pandemic, a final determination on the graduation is to be made in coming weeks in collaboration with academic and student leaders.

McChesney was hired by the U.S. bishops in November 2002 as the first to lead the child and youth protection office set up to help dioceses and eparchies apply prevention policies and to monitor their implementation. The office was established by the bishops in their 2002 "Charter for the Protection of Children and Young People," which detailed the church's policies for the prevention of child sex abuse.

The former FBI official stayed in the job just over two years. When she announced she would be leaving the position in 2004, she told Catholic News Service the major achievements of the still-new office at the time were "public accountability" and "public accounting" by the bishops regarding sex abuse.

"That didn't exist before," she said.

She cited new procedures such as the annual audit process, which includes data on new allegations and the amount of money spent yearly on sex abuse issues, a study on the nature and scope of the problem by the John Jay College of Criminal Justice in New York covering the period 1950-2002. Other new policies included background checks for thousands of clergy and lay church employees and volunteers and sex abuse prevention courses for thousands of church workers and millions of children.

When she left her office, she was quick to warn the crisis was not over.

"We're beginning to establish the mechanisms that will tell us whether the crisis is abating. It's never going to go away as long as you have victims," she said.

She said, at the time, that her 31-year career in law enforcement was helpful in her work, especially in providing guidance and referrals to victims who contacted her office.

McChesney worked for seven years in the King County Police Department in Seattle. Then for nearly 25 years she worked with the FBI. When she left the FBI in 2002, she was executive assistant director for law enforcement services and the organization's highest-ranking woman.

She founded Kinsale Management Consulting, where she continues to serve dioceses, religious organizations and others around the world in the protection of children and vulnerable adults and in preventing ministerial misconduct and abuse.

Throughout her work with the Catholic Church, McChesney has emphasized the necessity of listening to victim-survivors, independent and professional investigations of abuse, transparency regarding cases of abuse and offenders, and thorough screening for clergy and laypeople involved in Catholic ministries.

Last year, she addressed some of these issue as a panelist in a University of Notre Dame discussion "The Church Crisis: Where Are We Now?"