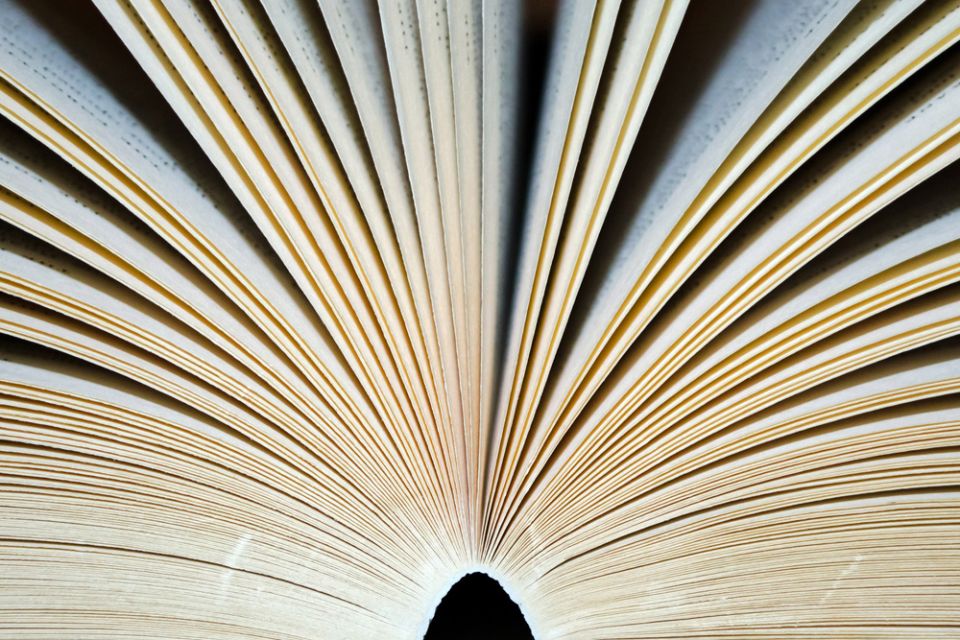 Chicago — This year's annual meeting of Catholic publishers could have been a real downer, as the industry faces fallout from the sex abuse crisis, changing parish demographics and increasing institutional disaffiliation — not to mention the changes rocking the publishing industry as a whole.

But many Catholic publishers said they see these challenges as an opportunity to serve parishes and individuals looking for resources, even as the financial struggles facing parishes, dioceses and archdioceses mean less money for such resources.

"Many people feel it's a bad time to be a Catholic. They understandably feel attacked, embarrassed, discouraged and angry," said Therese Ratliff, publisher of Bayard Books and Devotionals.

"But it's a really good time to be in Catholic publishing, because there is this incredible opportunity to play a role in shaping how we think about being a community and to support and nourish people in that journey," she said.

Speakers at the annual meeting of the Association of Catholic Publishers, an industry group for publishers of books, curriculum and music, echoed that optimism, with talks on parish revitalization, leadership development and digital and social media. One session title asked "Can the Laity Save the Church?" and answered with the subtitle, "Yes, They Have Done So Before."

The association also debuted four promotional videos about Catholic publishing, modeling the importance of adopting media beyond the printed word.

A larger-than-usual number of younger attendees, many of them new to Catholic publishing, added their energy and new perspectives to the conversations to the Sept. 4-6 event. Generational challenges and differences were a hot topic, with keynoter Jeffrey Butler addressing leadership development across generations and a breakout session on "Sourcing the Next Generation of Catholic Voices."

And booksellers aren't the only ones trying to attract younger Catholics, as keynoter Felipe Sanchez detailed in his description of the work of Parish Catalyst, a nonprofit that helps with parish renewal.

Younger readers are looking for connection, according to Emma Wenner, religion news editor for Publishers Weekly, the primary trade journal of the book industry.

To reach them, she suggested publishing titles by younger authors, adding millennials to a publishing house's team and becoming literate in their language of social and digital media. 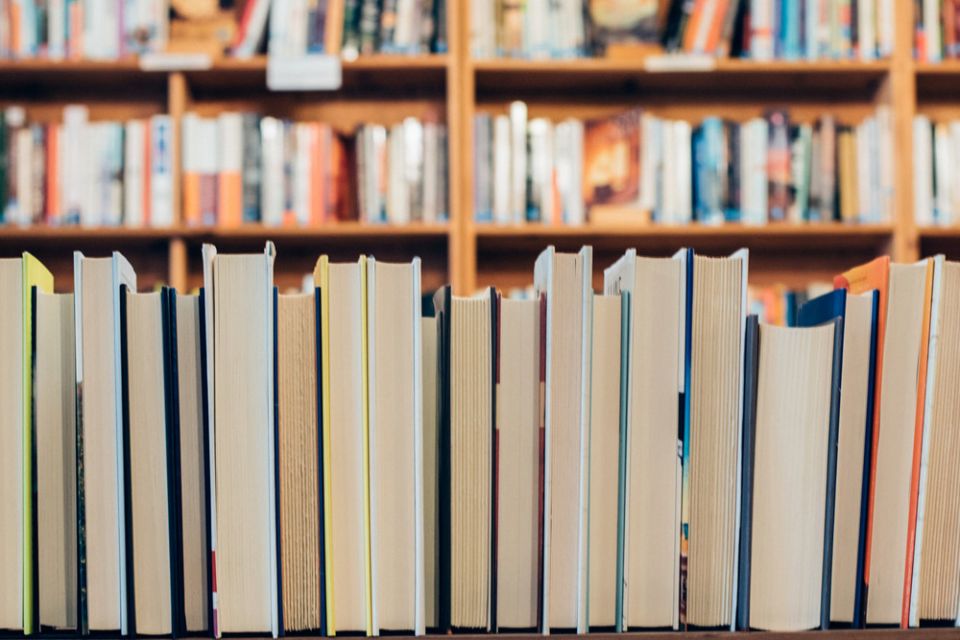 Although millennials may go to a bookstore more for community or to snap an Instagram selfie, they still consume information, Wenner said, adding that audio, podcasts and video are more popular than reading.

Yet religion and spirituality books are "one of the fastest growing segments of the industry," Wenner said in a breakout session. Much of last year's 15% growth in the category, however, came from the "Mind, Body, Spirit" subcategory — not necessarily from books by more institutionally connected publishers.

Still, despite the loss of brick-and-mortar bookstores, changing consumer behavior and challenges reaching younger non-church-going readers, buyers still reach for books that answer the big "questions that don't go away," she said.

"The future of Catholic publishing is really going to be to figure out how to serve the parishes in the best way possible."
—Therese Ratliff

Online sales have hurt smaller Catholic bookstores, Ratliff said, leading publishers to try to market directly to parishes. But parish budgets are tight, in part because of decreased giving in the aftermath of continued revelations about sex abuse and cover-up.

"The future of Catholic publishing is really going to be to figure out how to serve the parishes in the best way possible," Ratliff said.

For Twenty-Third Publications (a division of Bayard), that has meant some titles that directly address the issue of sex abuse. They include a downloadable supplement to last year's The Parish Emergency Kit: Responding with Compassion when Tragedy Strikes, a 24-page discussion guide titled The Wounded Body of Christ, and an online study guide to accompany the texts from last February's Vatican meeting on the issue.

Ratliff believes parishioners have moved through anger and apathy about sex abuse and now want to be part of the solution. "People are saying, 'We're still here, and what are we going to do about it?' " she said.

Yet, the crisis has also caused some diocesan and archdiocesan bankruptcies, "diminishing the ability of the diocesan structure to respond to the needs of parishes and individual Catholics," said Peter Dwyer, director of Liturgical Press.

He believes books on priestly formation, such as Models of Priestly Formation: Assessing the Past, Reflecting on the Present, and Imagining the Future, while not aimed at a parish or general audience, are likely to influence how the church responds to the root issues of clericalism and other structural changes.

Demographic shifts toward a more ethnically and racially diverse church, as well as growth in southern and eastern regions of the country, also challenge Catholic publishers, many of which are located in the East and North, Dwyer said.

He sees Catholic spirituality books for general readers as the most reliable sellers in the future, although the "content" may not always be in book form.

"People are using social media to put content and ideas in front of people," often through brief, "digestible" video or audio, he said. "But the great challenge is, what is the business model when there's not a physical object to sell?"

The unchurched "seeker" can be a hard audience to reach, agrees Ratliff. "They're not really seeking for what we have," she said. "We need to find ways to figure out what's going to nourish people who don't find institutional religion attractive."

Culture | Is it a good time to be a Catholic publisher?

'The Brink' shows Steve Bannon as a human, and as the enemy

Editorial: We are wary of answers for sale