Keep following the money in the Russia investigations 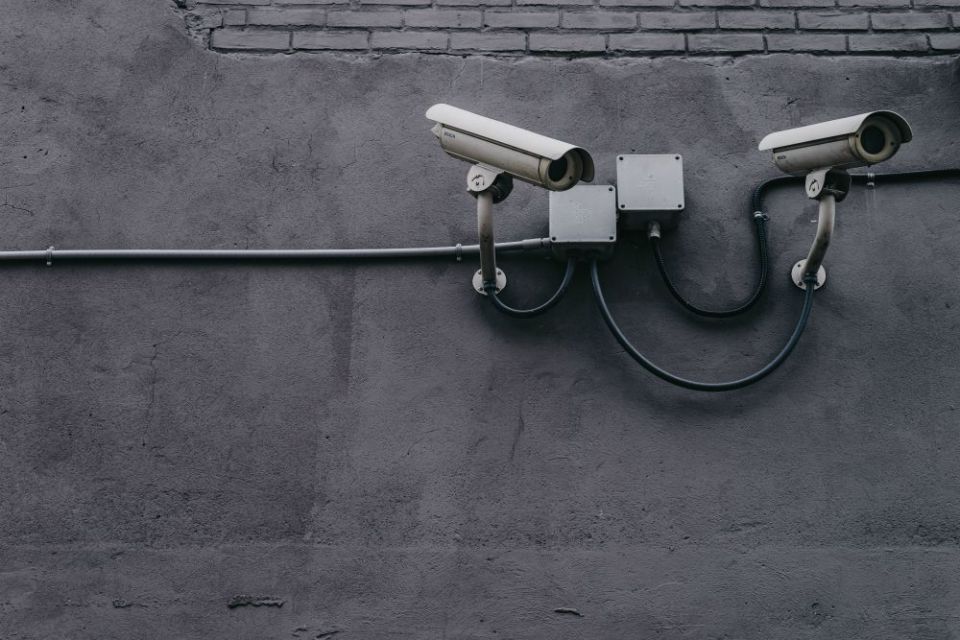 Last week, it was reported that Erik Prince, the founder of Blackwater, suggested to the Trump administration that the president set up a private intelligence agency that would report directly to the president but be separate from the government's intelligence agencies. Prince denied the charge, but CNN confirmed the story, which was originally published by The Intercept.

It would be easy to see this report as just one more piece of evidence that this president surrounds himself with people who harbor crazy ideas like setting up a Praetorian Guard for Trump to get past "the deep state." Did they watch the movie "Gladiator" one too many times? Did Prince wish he could have played the part of Maximus that Russell Crowe played?

That this particular idea is deeply insidious does not in any way diminish its kookiness. Nor does its kookiness diminish its importance. Yes, according to the CNN report, the administration shot down this idea pretty quickly. There are some grown-ups in the West Wing, people who know something about history and, in this case, the spectacularly ugly history of personal police forces. But, as Josh Marshall notes over at Talking Points Memo, this story resonates because Prince has spent his career peddling private security forces and knows how to pitch this president:

This may sound weird and scary. I'd argue it's weirder and scarier than it sounds. This is precisely the kind of stuff Prince has always been trying to do — use ex-military and intelligence operatives to build parallel national security forces that operate for profit and outside the rule of law. In this case, he has a President who is particularly, perhaps uniquely, open to that idea. He's also clearly pitching his plans to his potential client's mix of paranoia and mendacious blame-shifting. The world of military contracting long predates Trump and Prince, as have its inherent challenges to accountability and democratic governance. There are many different factors pushing in money in the direction of privatizing military and national security services. But few Presidents would find the attractions, both for evading the law and for acting with quasi-dictatorial power, more inviting than Donald Trump.

This Praetorian Guard story also highlights something perennial about almost all the stories surrounding the Trump administration, and the Trump campaign before that: Many of the people involved would stand to make a lot of money from the proposals they are putting forward. Paul Manafort and Mike Flynn, the first charged with various shades of collusion and the other having pled guilty to a lesser charge and now cooperating with the independent counsel's investigation, both were on the payroll of countries with interests different from those of the U.S., vastly different in fact.

The most interesting, if unsurprising, news about that investigation last week, however, was not the guilty plea from the disgraced and short-lived former national security advisor. No, the most interesting news was that Deutsche Bank had been served with subpoenas. Last month, I called attention to the fact that Trump's commerce secretary, Wilbur Ross, was knee-deep in Russian connections according to the "Paradise Papers." Before coming to work for Trump, Ross was, among other things, vice chairman at the Bank of Cyprus, which hired the former CEO of Deutsche Bank, Josef Ackermann, as soon as Ross came on board. Earlier this year, Deutsche Bank agreed to pay a $425 million fine for laundering Russian mob money. Deutsche Bank also loaned Trump the money to buy and convert his trademark hotel in downtown Washington and lent son-in-law Jared Kushner money for a project in October of last year.

Way back in March, I wrote this paragraph:

I do not think the people around Trump's campaign turned to the Russians because they knew they needed help beating Hillary Clinton. It is far more likely that a series of corrupt attitudes and extant business relationships made whatever involvement took place seem entirely sensible. An exercise of fiduciary responsibility to the Trump base. Why would anyone entertain pesky constitutional questions in the conduct of a political campaign anymore than you would entertain pesky moral ones in conducting a business transaction?

I have long harbored the suspicion that the likeliest explanation for this entire Russia mess is that Trump's business dealings with Russia were shady enough that he knew he needed to cover them up. The phrase "mobbed up" comes to mind. The inclination to cover it up, in turn, made Trump see people like Flynn and Manafort not as loose and dangerous cannons to be avoided, but as kindred spirits to be put on the payroll, people who would understand. Getting a little help in the election would not have been hugely different from helping someone spend way too much money on a mansion or an office building, even if you knew, or should have known, that the willingness to spend so much money was a likely indicator that the money was dirty and needed to be laundered.

In a normal Republican presidency, the fact of tax reform that increases income inequality would be the most alarming thing to worry about. In the Trump presidency, that ranks at No. 3 or No. 5 of concerns for those of us schooled in Catholic social teaching. The planet may not have four years to lose in the fight to save our ecosystem, but we are losing four years. Having failed to repeal the Affordable Care Act, Trump continues to try and unravel it bit by bit, denying millions of people health coverage. Still, the potential for extra-constitutional activities is the thing that keeps me up at night.

Column | Keep following the money in the Russia investigations

Your thoughts on leaving the church, part two