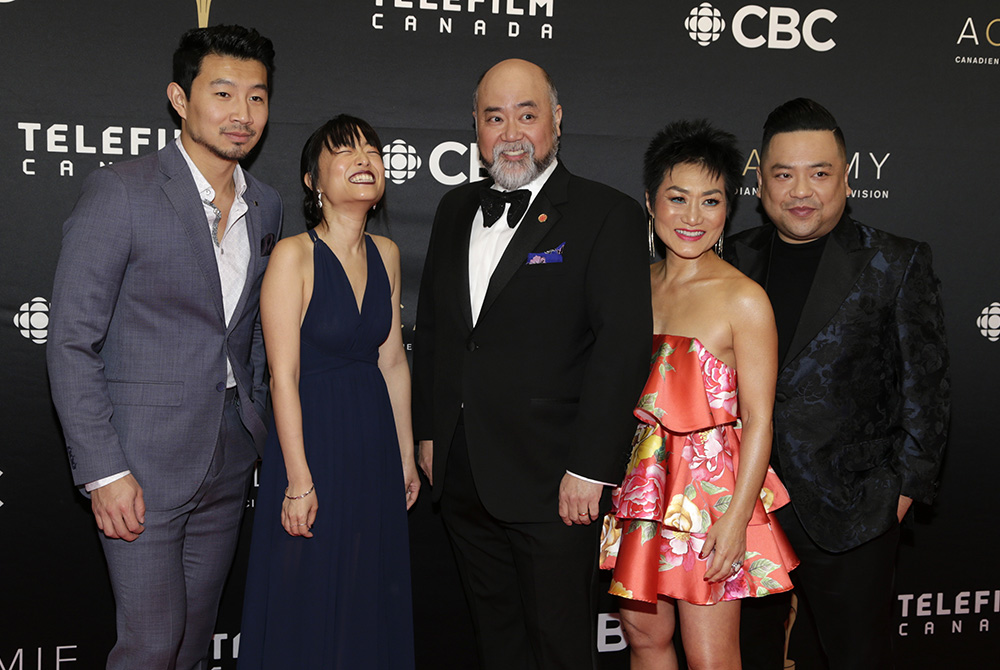 I had vaguely heard about "Kim's Convenience" when I was pregnant with my son. The quirky comedy was something I watched during those days when I wasn't feeling so great. I would curl up on the couch and binge a few episodes at a time — laughing at the characters but also feeling the depth of their interactions. Maybe it was the brother and sister combination of Jung and Janet that was spot-on. Themes of navigating being an adult child of parents who immigrated to a new country gave me comfort. It was a perfect mix of honesty and humor that felt like home when my own was thousands of miles away.

Good shows have a way of bringing in watchers to tell stories that are all too real. It is more than comedy that "Kim's Convenience" achieved – it built a community that will miss it after Season 5, which premiered on Netflix last week. I felt myself rooting for all of the characters at different times even as they navigated tough situations. I don't consider myself a binge Netflixer but there was something unique about this show that left me glued to the couch.

There was truth and familiarity in the relationships and storylines in the show that seemed like home for me. It was the themes of finding a career choice that was uncommon for first- or second-generation Asian Americans that would normally be some high-paying six figure job perhaps in medicine, engineering or technology. It was also how the Kim family navigated the empty nest once Janet and her friend Gerald get an apartment in Season 2. There was a vulnerability and humor that were common threads throughout the series.

The storylines I watched on the show not only mirrored some of my experiences as a Filipina American, but it was through a lens that I had not witnessed in the comedies I grew up watching in the 1980s.

The comedies that were a constant presence for me were shows such as "Growing Pains," "Full House" or "Family Matters." Those shows had parents who didn't bring gossip into church halls or barge into their grown child's apartment with enough food for a crowd. And while the approach of the Seavers, Tanners and even the Winslows was wholesome, I don't think I could have related to having someone like Dr. Jason Seaver or Carl Winslow as a father. Maybe because my own dad was an engineer or the condensed stories presented didn't hit home enough.

Watching these comedies after school and during TGIF on ABC helped shape me in a small way. Yet the shows of my youth were absent of themes, like immigration and religion, that for me are really common to talk about with friends and family. Not only was I navigating young adult conversations and decisions — I was having to throw on a lens of what it meant to be a second-generation daughter who was chasing my dream career in newspaper journalism instead of a steady and high-paying job in engineering or computer science. 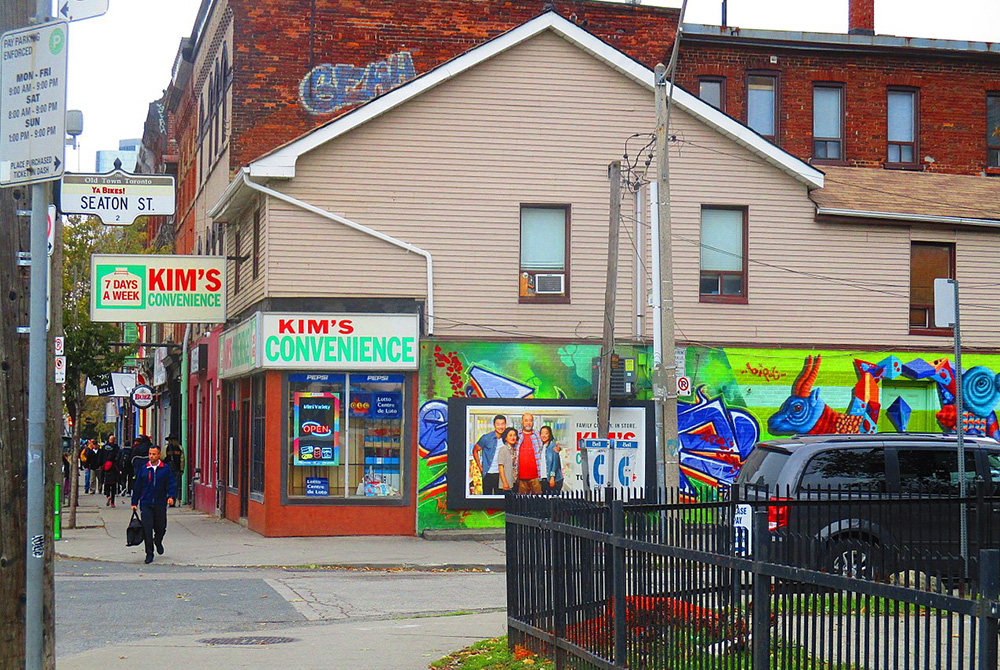 Watching the Kims navigate an empty nest reminded me of conversations with my own family when it came time to leave the homestead. I was in my fifth year of college and was navigating an out-of-state yearlong internship opportunity, and my parents were very uncomfortable with me leaving. Janet shows determination at the end of Season 4 when she wants to take a short-term job in Tanzania and her parents are a little uncertain.

Janet's parents left their home in Korea to settle and give their family more opportunities, including opportunities like Tanzania. That story of parents coming over to start a new life is a familiar one for me. Sometimes those opportunities are not where we expect them, and as children we push in ways that are countercultural to the norms of how our parents were raised.

Janet's career choice as a photographer was relatable. The disappointment in the episode where her mom was mistaken for a server at an event resonated with me. Mrs. Kim jokingly shares it with Janet after the event, and it's Janet who exclaims that what she experienced is racism. It was more than an "'honest mistake." The woman who makes the mistake tries to apologize after she made the error but continues only to dig a deeper hole. Characters on the show were not afraid to show depth.

I also enjoyed the cadre of the Kims' Asian friends who shared similar stories when they visited the store. Mr. Chin popped into the store and talked about his dog. Mr. and Mrs. Mehta came in through and would give updates about their son Raj, a doctor. Similar stories of parenting a second-generation son or daughter came up with Janet and Raj when they were dancing around his engagement later in the show.

"Kim's Convenience" was a treat to watch evolve over the years as characters grew stronger in their identity. It was the range of emotions from true love to young adult career struggles that made it seem real. Even toward the end of Season 4 when we saw the Kims navigating Mrs. Kim's health diagnosis, I wanted to root each one of them on for a better tomorrow.

Maybe, like me, you will miss the ring of the cash register and Mr. Kim's sometimes-gruff demeanor when customers walked out with goods in hand. Or it's the half smile that Mrs. Kim would give in place of a verbal comment that you connect with. Janet's exasperated sigh is something I only wish I had the courage to replicate with my family.

Each character shared their vulnerability and sought their truth. We witnessed forgiveness time and time again between characters on the show. Watching this show is something I will miss after this season, its final. Maybe the Kims will come back again. Until then I'll borrow Mr. Kim's oft used phrase, "OK see you."