What Gomez could learn from Catholic social and racial justice activists 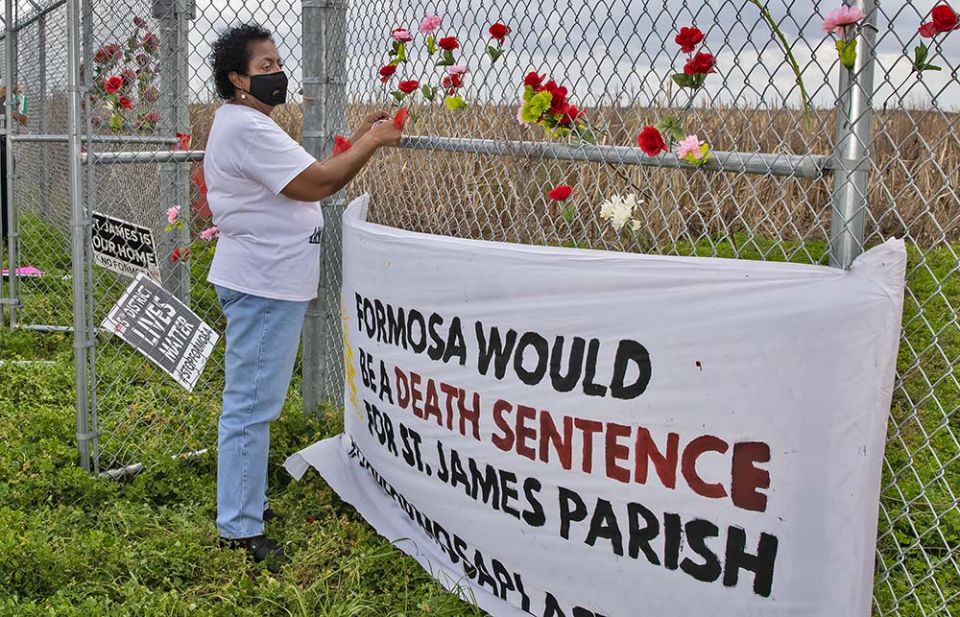 When the NCR editors and staff sat down earlier this month to brainstorm candidates for our annual Newsmaker of the Year designation, sadly many of the suggestions had been in the news for negative reasons: Sen. Joe Manchin for his legislative obstructionism; Florida Gov. Ron DeSantis for limits on voting rights and common-sense vaccination policies; and Texas Gov. Greg Abbott for the state's extreme abortion law, mistreatment of immigrants at the border, and overreaction to critical race theory.

In the end, we chose Los Angeles Archbishop José Gomez, president of the U.S. bishops' conference, whose failed leadership this year was even more newsworthy. Not only did he lead the debacle over a document originally intended to deny Communion to pro-choice politicians, but he ended the year with a disappointing speech that denigrated social justice and racial justice movements.

Perhaps Gomez could instead learn a thing or two from such activists — some of whom were runners-up in our Newsmaker of the Year brainstorm.

For example, consider Sharon Lavigne, a Louisiana environmental activist who has fought to keep plastics factories out of her predominantly Black neighborhood that falls within the so-called "Cancer Alley," a corridor of oil refiners and petrochemical plants along the Mississippi River in Louisiana between Baton Rouge and New Orleans.

The 69-year-old grandmother and mother of six, known for her down-to-earth Southern style, has become an international voice against industrial pollution and environmental racism. In June, she was named the recipient of the 2021 Goldman Environmental Prize for North America, viewed as the "Green Nobel Prize" of environmental activism.

Inspired by her Catholic faith, Lavigne founded Rise St. James, a faith-based, grassroots group made up of residents, some of whom have been sickened by environmental toxins in their neighborhood. After successfully fighting one proposed plastics manufacturing facility in 2018, the group has turned its attention to a plan for one of the largest plastics factories in the world to be built in St. James Parish. It is temporarily on hold.

We also considered union leaders, including the late AFL-CIO president, Richard Trumka, who died this year, and all those leading this year's strikes for better working conditions and pay for American's workers — many of whom literally risked their lives during the pandemic. The labor leaders and strikers have, at great risk, taken a stand for a justice issue that is deeply connected to Catholic social teaching. Their bravery is a witness.

Our list also included those on the forefront of activism around immigration, the death penalty, racial injustice and police violence, climate change, and justice issues in our church for women, LGBTQ people and victims of sexual abuse and assault. Not to mention those trying to encourage vaccination, often against misinformation from religious folks.

We pray that our church leaders take heed of the tremendous work being done by so many of these everyday Catholics who are inspired and sustained by their Catholic faith. Perhaps next year we will be able to say that the most newsworthy candidate is chosen for something more positive.

Read this next: NCR's Newsmaker of 2021: Archbishop Gomez, a failed culture warrior
A version of this story appeared in the Dec 24, 2021-Jan 6, 2022 print issue under the headline: What Gomez could learn from Catholic activists .