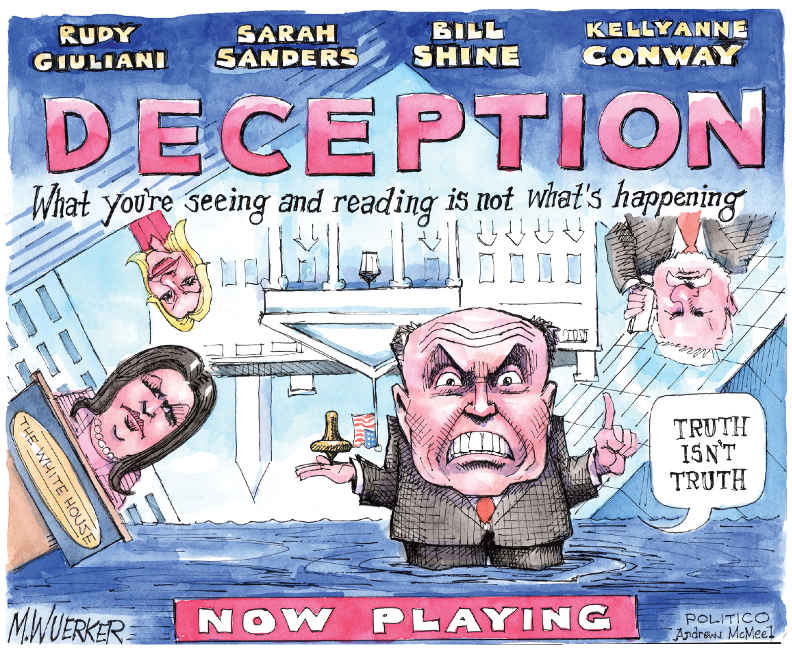 Manchester, England -- Bishop Philip Egan of Portsmouth, England, has called for an "extraordinary synod on the life and ministry of the clergy" to combat the scourge of clerical child sex abuse. World's bishops call for action on abuse; English bishop wants synod

Reader recommended commentary: Altar boy who served for priest he now learns was abusing boys reflects. Catholics believe in things seen and unseen. And what they see today from the bishops is horrific.

If there ever was a time for a demoralized Catholic to pack it up, head to the nearest Episcopal church and declare himself a refugee from religious malpractice, the most recent round of clergy sexual abuse scandals would seem ample justification. But John Gehring says, "I'm not leaving the Catholic Church"

Tommorrow, Pope Francis will be in Ireland. Fintan O'Toole writes in The Guardian: Francis seems a fine person, and the faithful will greet him with joy. But he can’t repair the ruins of a corrupt, abusive institution. It’s too late. Not even Pope Francis can resurrect Catholic Ireland

You may have seen this headline earlier this week on NCR: Bishop Morlino, others charge 'homosexual subculture' for clergy abuse crisis Here's one person's response to this news, from Morlino's own stomping grounds, Madison, Wisconsin. Bishop Morlino’s abuse response showcases the church’s true problem: Itself

In July, we reported this story: A recent investigation by the Diocese of Cheyenne, Wyoming, found that allegations of sexual abuse of minors against retired Bishop Joseph Hart are "credible and require disciplinary action," challenging a past inquiry by a local district attorney that has now been called "flawed." The local television station posted this story to its website yesterday: Cheyenne Police re-open Catholic Church sex abuse investigation

Michael Sean Winters wants to know: Why does Robert George conclude that it is sex that is the "poison in the bloodstream of the Church" and not the sin of pride of the bishops who covered it up?

At RNS, Jacob Lupfer wonders Can independents refresh our debates over faith and politics?

The heavy rains in Ethiopia's northern Tigray region have not deterred thousands of girls from taking part in the annual Ashenda festival, which celebrates the Virgin Mary. It gives girls carte blanche to sing and dance over the three-day celebration. Girls 'assert independence' at Ethiopia Virgin Mary festival