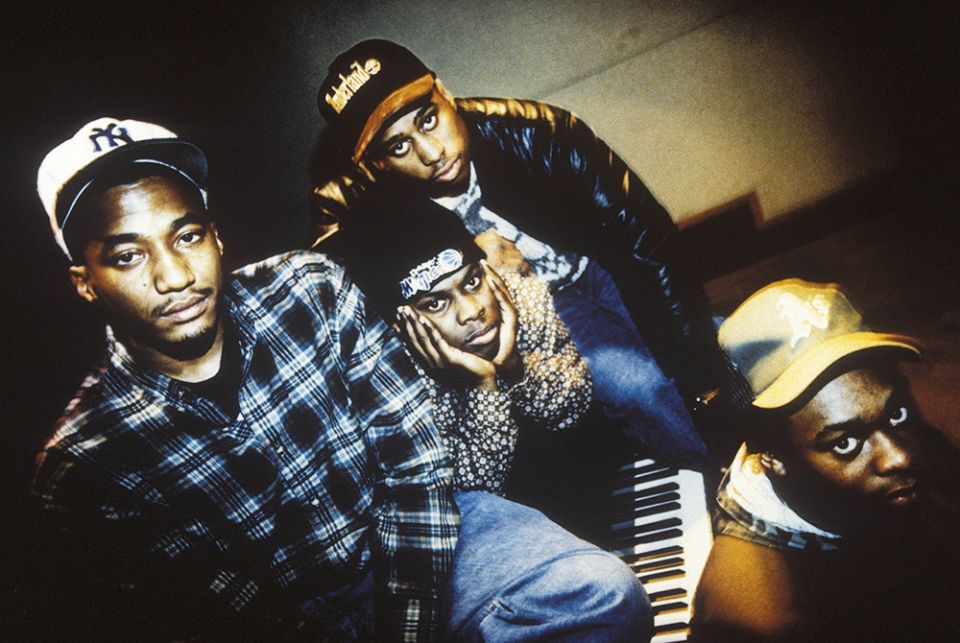 Throughout the summer of 2020, whether by someone else's hand or my own, I expected to die.

Protesters filled American streets furious, sad, yet empowered to organize against the state-sanctioned, anti-Black violence that killed George Floyd. The streets were tagged, air acrid with smoke. Glass windows smashed — glittering shards on concrete — to seize and distribute resources. Organizers marched for not just Floyd, but Ahmaud Arbery and Breonna Taylor. Bridges connecting the northern part to the southern part of downtown were raised, turning Chicago into a cage on fire. Chicago Mayor Lori Lightfoot brought in the National Guard and set up checkpoints throughout the city, restricting entry and exit.

I was drained. In late May, my body experienced a devastating exhaustion that grew, never lessened, as anguish fueled the streets more and more. Music was my only escape. For five months straight, my days started with a 10-track playlist I curated on Spotify. These songs served as daily, transportive affirmations that reminded me that I was loved, beautiful and worthy — that my kin was incredible and abundant, despite the systemic oppression we endured. Inspired by Black Youth Project's "I Love Being Black" chant, my selected tracks centered and celebrated Blackness, including Boris Gardiner's 1974 reclamation track, "Every N----- Is a Star" and the ever-essential gospel: Kirk Franklin's "Love Theory."

There, nestled between a trumpet-heavy instrumental and "Blessed & Highly Favored," was A Tribe Called Quest's "Jazz (We've Got)." It's a mellifluous track, marked by a snare-heavy beat and soulful saxophone courtesy of samples from The Five Stairsteps and Jimmy McGriff, respectively. Seamlessly trading verses with self-assured authority, lead rappers Q-Tip and Phife Dawg devote their art to jazz, designating the genre and its culture as the central point of the group's music and powering its desire to be a distinct, independent agent in hip-hop.

Positing jazz, a longstanding Black tradition, as vital to their rhymes, A Tribe Called Quest acted as a bridge between the familiar and the uncharted, unifying Black music as a wide-ranging political act with infinite potential.

Then, I had no idea "Jazz (We've Got)" was the second single off the Queens-hailing group's sophomore album, "Low End Theory," a record widely considered a masterpiece and an essential, cultural touchstone of hip-hop.

Just as Phife, Tip, Ali Shaheed Muhammad and Jarobi White were in the thick of history in the early '90s — experiencing life as individuals and reflecting, writing, creating and becoming pioneers of alternative hip-hop with their collective — I survived a radical summer, one where calls for an abolished police state became mainstream conversations for the first time, through music.

Traverse to February of this year, and find a country divided in recovery, reeling from a Wednesday when a police-backed horde of domestic terrorists stormed the U.S. Capitol to oppose Donald Trump losing to Joe Biden. As if those people's lives would drastically change. In purposeful refuge, I spent Black History Month studying our sonic achievements. Each day found me listening to an album I'd never heard before, one selection from a list that traversed centuries of Black art, ranging from deep cuts in the vein of Roland Haynes and Korla Pandit to classics from Public Enemy and John Coltrane I'd missed out on.

And on the eighth day, I returned to A Tribe Called Quest.

Positing jazz, a longstanding Black tradition, as vital to their rhymes, A Tribe Called Quest acted as a bridge between the familiar and the uncharted, unifying Black music as a wide-ranging political act with infinite potential.

"Low End Theory" is an album that keeps giving. After 30 years, it remains a timeless expression of Black power, a practice in optimism and willing change through prophetic tongues. To revisit is to bear witness to prophecy. To revisit, no matter where in time, is to confront a largely unchanged world. "What's America without greed and glamour?" asks Q-Tip, a deliverance of passive wisdom and swift blow to the genesis and accumulating faults of capitalism. It's a concise yet profoundly thought-provoking bar in a two-minute track, signaling that the boys rocking the mic have an abundance of other astute observations to spare.

They share the rest eagerly. From unrestrained meditations on hip-hop's descent into reductive commodification in "Rap Promoter" and "Show Business" to unflinching portraits of the criminalization of New York City's survival in "Everything Is Fair," A Tribe Called Quest's "Low End Theory" centers the well-being of Black communities.

I first came to "Low End Theory" among flames of revolt, a backdrop of burning precincts and demands to abolish the prison industrial complex that provided an optimistic measure of the gulf between past and present. That summer, time seemed to exist like an infinite circle, a geometric marvel of repetitive lessons that revealed itself to be a flat line at the end. A summer later, I revisit among flames of militarized occupation, images of burning bookstores and calls to free Palestine from ethnic cleansing by way of annexation, revealing that the gulf is an illusion. Connect the dots to harvest the fruits of global anti-Blackness with centuries of individual and structural harms done in its name. Remember, the goal is liberation for all. The question is how.

On "Low End Theory," A Tribe Called Quest uses tales to generate solidarity. As storytellers, their tools — tongue-in-cheek lyricism identifying roots of evil, near-flawless engineering establishing hip-hop as a cutting edge phenom and novel, jazz-inspired production honoring the cyclical nature of Black expression — point listeners toward the master's house, willing their comrades to take up the call for its dismantling.

Lower the needle, listen deeply, stand up, fight back. 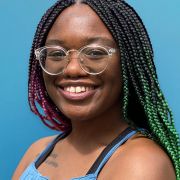 LaTesha Harris is a writer, Scorpio, budding abolitionist and infinitely curious. Her thoughts have appearances in Bitch Media, Variety, Chicago Reader and more. She currently works for NPR Music. Connect with her on Twitter here.

For indigenous protesters, defending the environment can be fatal

Women need not be priests to lead church, Francis says in new book