We need more than 'thoughts and prayers'; we need gun background checks 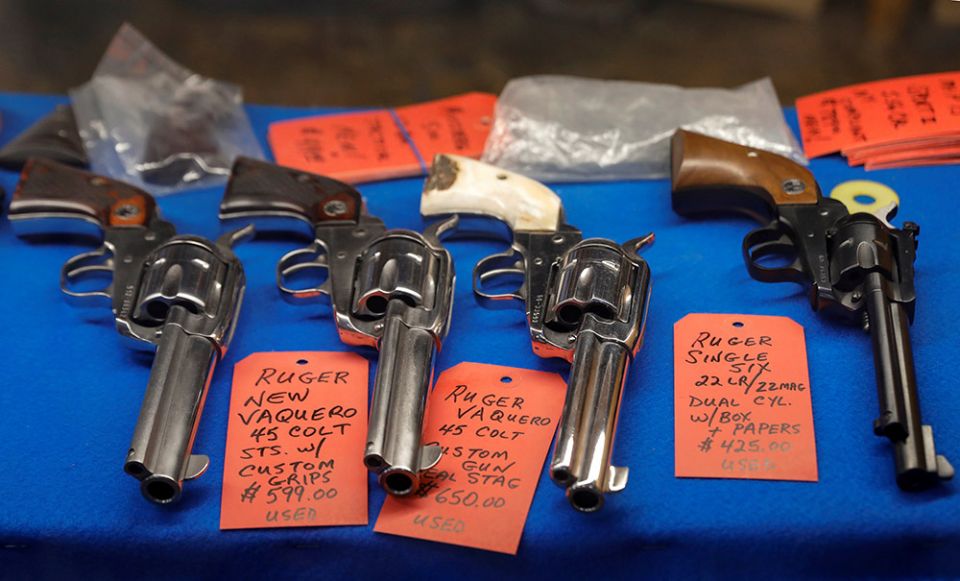 While the coronavirus pandemic continues to dominate our nation's health and political news, we need to be looking ahead at some of the issues that have affected our society for decades, such as gun violence. Since passing the assault weapons ban in 1994, Congress has shrugged its shoulders after every mass shooting and every horrific murder that has made headlines. Instead of taking action, our politicians have stayed mum or offered "thoughts and prayers" to the victims and their families.

As a Catholic, I know the power of prayer, but our representatives owe us more than thoughts and prayers. They need to take action to protect all of us.

Those bills passed the House last week and will now move to the Senate, where they face an uncertain future.

These regulations are all too necessary. In Odessa, Texas, in 2019, a man who failed a background check at a gun store was able to purchase a weapon from a private seller and shoot 32 people, seven fatally. The Charleston loophole is so named because a man in Charleston, South Carolina, who should have failed a background check, was cleared and allowed to purchase a firearm in 2015. He went on to kill nine people at the Emanuel AME Church.

We need this action now. The pandemic and political tension are pushing gun sales through the roof. Agencies that are involved in conducting background checks are overwhelmed by the sheer number of purchases — which means that we need to make sure that none falls through the cracks. Too many people are stuck at home with abusive spouses and parents. Too many people are facing unprecedented stresses. Background checks will serve to keep guns away from those most likely to harm themselves or others.

Politicians have shied away from reform in the past, citing the supposed divisiveness of the issue. But the truth is that universal background checks are overwhelmingly popular: Ninety-three percent of U.S. citizens, including 89% of Republicans and 87% of gun owners, support this idea.

An extreme minority is instead controlling the terms of political action. In 2019, the House passed the Bipartisan Background Checks Act, and the Senate declined to act on it. After mass shootings that year in El Paso, Texas, and Dayton, Ohio, the Republican leaders in power at the time — President Donald Trump and Senate Majority Leader Mitch McConnell — publicly mulled taking up the issue as part of a package of gun reform, until the National Rifle Association put heavy pressure on them to back off.

We do not have to let such an unrepresentative organization (especially one that is bankrupt and fleeing legal action) control our laws. But despite narrow Democratic control of the Senate now, it is likely that the same vocal minority will block real debate, much less a vote or passage, in the Senate.

Gun violence, like all violence and all sin, is a multifaceted problem. There is no easy answer that will solve everything. But mandating that all gun buyers be subject to a comprehensive, completed background check is a popular, simple step to a safer America.

Just like faith without works is dead (James 2:17), thoughts and prayers without action just lead to more dead.

A version of this story appeared in the April 2-15, 2021 print issue under the headline: We need more than 'thoughts and prayers' . 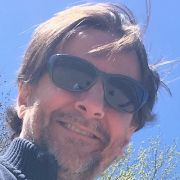 Johnny Zokovitch is the executive director of Pax Christi USA. He is a faith leader with the Everytown Interfaith Advisory Council.

Commentary | We need more than 'thoughts and prayers'; we need gun background checks