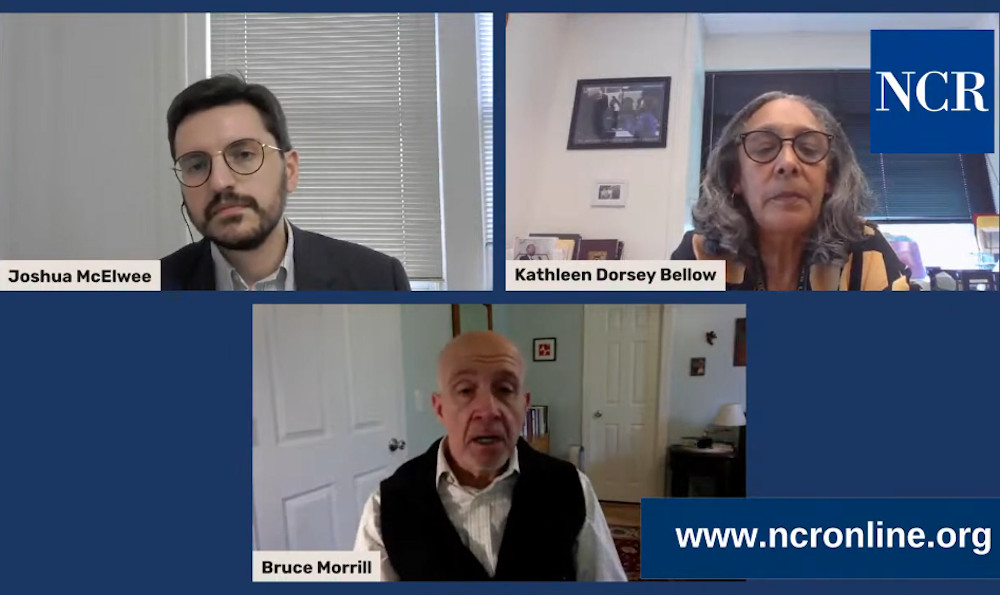 Catholics in Arizona were shocked earlier this month when they learned their baptisms might now be considered invalid, because a priest in the diocese had been slightly modifying the traditional formula for the baptismal rite.