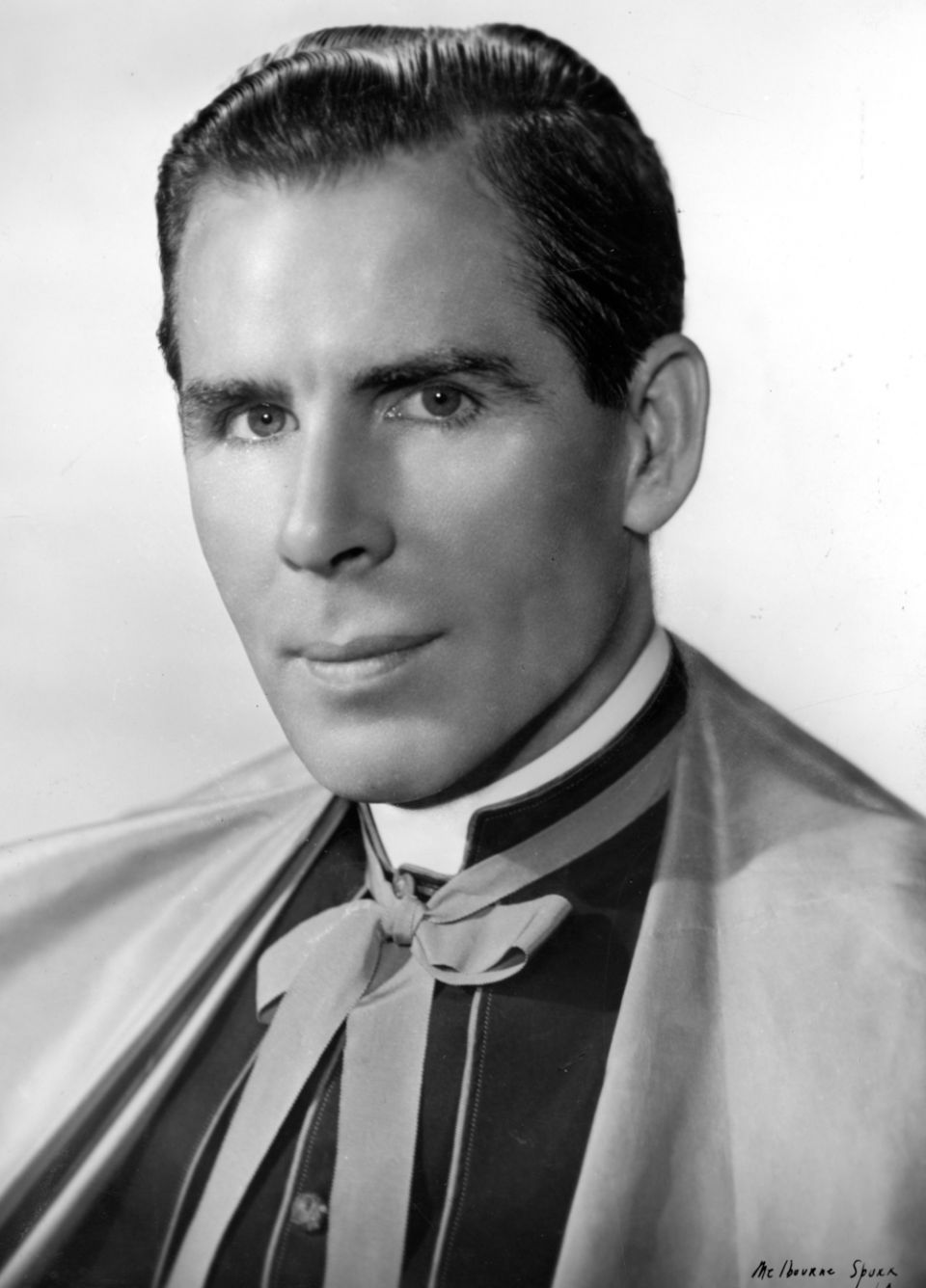 Archbishop Fulton Sheen, the famed media evangelist, is pictured in an undated photo. The Diocese of Peoria, Ill., announced Dec. 3, 2019, it was informed Dec. 2 the Vatican has decided to postpone his Dec. 21 beatification. (CNS files)

Peoria, Ill. — Bishop Daniel Jenky of Peoria said Vatican officials have told him that the upcoming beatification of Archbishop Fulton Sheen has been postponed.

A news release from the Diocese of Peoria said it was informed Dec. 2 that Vatican had decided to postpone the Dec. 21 ceremony "at the request of a few members" of the U.S. Conference of Catholic Bishops.

Details on what prompted the bishops to intervene were unknown. The diocese added, "In our current climate it is important for the faithful to know that there has never been, nor is there now, any allegation against (Archbishop) Sheen involving the abuse of a minor."

Pope Francis Nov. 18 approved the beatification ceremony for the popular archbishop, whose television program attracted millions of viewers nationwide and continues to be viewed in reruns in some markets.

Calling the delay "unfortunate," the diocesan release outlined some of the activities for which Sheen was especially known, including "his personal dedication" a Holy Hour of daily prayer before the Blessed Sacrament and "courage in confronting the challenges in our society."

"Drawing strength from his personal prayer life and deep devotion to Our Lord, Fulton Sheen consistently demonstrated tremendous courage in confronting the challenges in our society," the statement said. "He was well known for his boldness in preaching the Gospel on radio and on television in the face of our secular culture. This same spirit of courage and boldness guided him as a bishop to preach the truth, to defend the faith and to safeguard the church."

The Peoria Diocese also said "there continue to be many miracles reported" through the archbishop's intercession. The diocese said there have been "several" miracles reported since the pope's announcement of the beatification ceremony.

"Since a few members of the bishops' conference have requested a delay, the Diocese of Peoria remains confident that Archbishop Sheen's virtuous conduct will only be further demonstrated," the statement said. "Bishop Jenky has every confidence that any additional examinations will only further prove Fulton Sheen's worthiness of beatification and canonization.

"The Diocese of Peoria has no doubt that Fulton Sheen, who brought so many souls to Jesus Christ in his lifetime, will be recognized as a model of holiness and virtue," the statement added.

The diocese said Jenky was "deeply saddened" by the Vatican's decision.

"In particular, Bishop Jenky is even more concerned for the many faithful who are devoted to Sheen and who will be affected by this news," the diocese said. "He is firmly convinced of the great holiness of the venerable servant of God and remains confident that Sheen will be beatified. Bishop Jenky has every intention of continuing the cause, but no further date for beatification has been discussed."

The Diocese of Peoria said it will offer no further comment "at this time."

Fulton Sheen, a native of El Paso, Illinois, was ordained Sept. 20, 1919, at St. Mary's Cathedral in Peoria. He went on to teach at The Catholic University of America in Washington and lead the Society of the Propagation of the Faith. Perhaps he is best remembered for his popular television show, "Life Is Worth Living."

He died in 1979 at age 84. His sainthood cause was officially opened in 2003. The church declared his heroic virtues and he was given the title "Venerable" in 2012 by Pope Benedict XVI.

In July, Jenky announced Francis had approved a miracle attributed to the intercession of Sheen, which led the way to the announcement he would be beatified.

In general, two miracles must be accepted by the church as having occurred through the intercession of a prospective saint, one before beatification and the other before canonization.