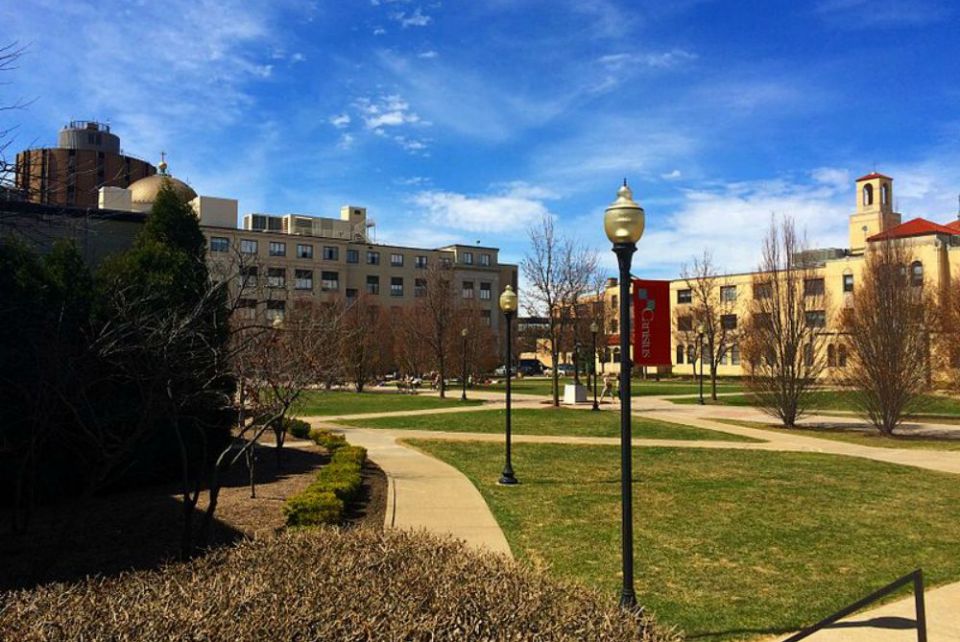 NEW HAVEN, Conn. — Albertus Magnus College announced Oct. 4 that is has received a five-year, $2 million grant from the Department of Education, the largest federal grant in the college's history.

The Department of Education says it awards Title III grants to help colleges and universities "become self-sufficient and expand their capacity to serve low-income students by providing funds to improve and strengthen the academic quality, institutional management, and fiscal stability of eligible institutions."

The college also received a three-year Department of Justice grant in September to strengthen services and raise awareness for victims of domestic and dating violence, sexual assault, and stalking.

INDIANAPOLIS, Ind. — St. Joseph's College in Rensselaer, Indiana, is still working out financial issues that forced the college to close at the end of the 2016-2017 school year, but an agreement between college administrators and Marian University in Indianapolis will allow it to continue in a new form.

The college will offer associate's degrees in liberal arts, information technology, and business.

Marian will also be looking into the possibility of expanding its two-year program, possibly at the Rensselaer campus.

BUFFALO, N.Y. — Canisius College Border Initiative is holding a week of events Oct. 19-26 to "encourage discussion about and engagement with refugee and immigration issues on a global scale," the university said in an Oct. 4 press release.

Events will include film screenings, play readings, a migrant Mass, and an "immigration simulator," as well as discussion about the issues surrounding immigration today.

All events are free and open to the public.

SOUTH BEND, Ind. — The University of Notre Dame will award this year's Evangelium Vitae Medal, Notre Dame's lifetime achievement award for leaders in the pro-life movement, to the Women's Care Foundation, the university announced in an Oct. 7 press release.

The award will be given at a Mass and banquet April 27.

Abortion: out of sight, out of mind