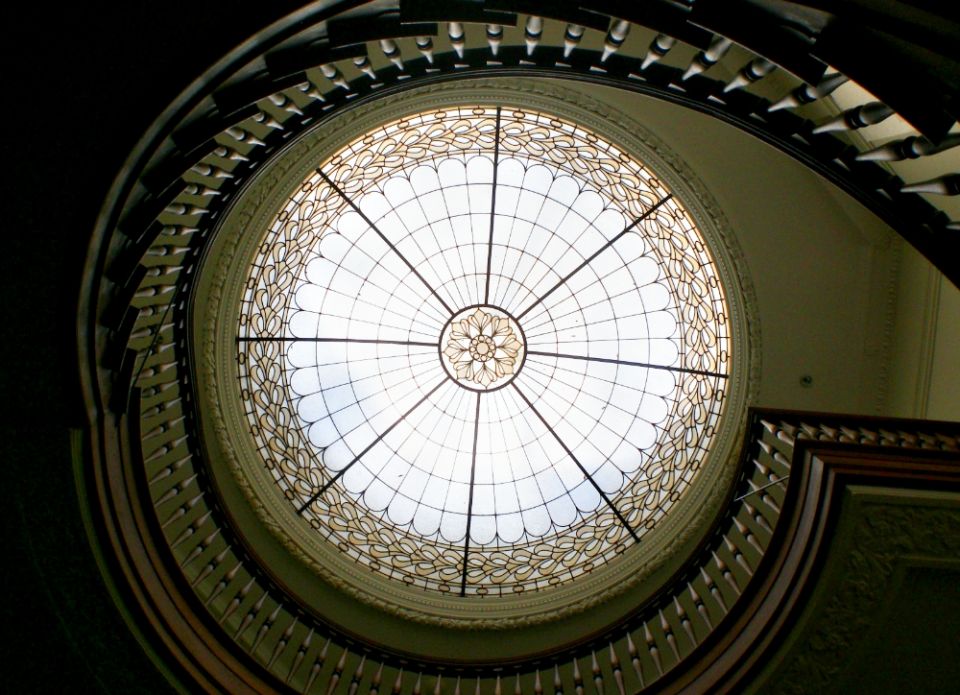 WASHINGTON — Students at Georgetown University have filed a petition to defund a group that opposes same-sex marriage, according to student newspaper The Hoya.

Students Jasmin Ouseph; Chad Gasman, president of GU Pride; and David Friedman, president of Georgetown University Queer People of Color, filed a complaint with assistant dean for student engagement Erika Cohen Derr in late September, claiming that the group Love Saxa is in violation of the Division of Student Affairs' Student Organization Standards because of its stance against same-sex marriage.

According to those standards, groups that "foster hatred or intolerance of others because of their race, nationality, gender, religion, or sexual preferences" are not eligible for funding by the university's Student Activities Commission. According to The Hoya, Love Saxa currently receives $250 a year from the commission.

According to the group's Facebook page, "Love Saxa exists to promote healthy relationships on campus through cultivating a proper understanding of sex, gender, marriage, and family among Georgetown students."

A hearing to review Love Saxa's funding is scheduled for Oct. 30.

PITTSBURGH — A Catholic university has produced the top-ranked sustainable Master of Business Administration program in the United States, according to a new ranking.

Corporate Knights, a quarterly publication that focuses on economics and social and ecological issues, released its 2017 Better World MBA ranking Oct. 16, recognizing the top 40 MBA programs that are "making sustainability the business of business education."

The MBA Sustainable Business Practices program in the Palumbo-Donahue School of Business at Duquesne University in Pittsburgh is ranked fifth in the world, and first in the country.

"It's very gratifying to receive this latest recognition of our distinctive MBA Sustainable Business Practices program, which recently celebrated its 10th anniversary," Dean McFarlin, dean of the Palumbo-Donahue School of Business said in a press release on the ranking's release. "This achievement is really a testament to the ideas, hard work and passion of our faculty as well as the support of many partner organizations. It's also a big plus to be located in Pittsburgh. Our city embraces and promotes many exciting sustainability initiatives, something that offers a variety of opportunities for our students and faculty."

CHICAGO — Students at St. Xavier University are circulating a change.org petition to stop the move of the university's Campus Ministry from McDonough Chapel of the Mother of Mercy to the Student Affairs area. 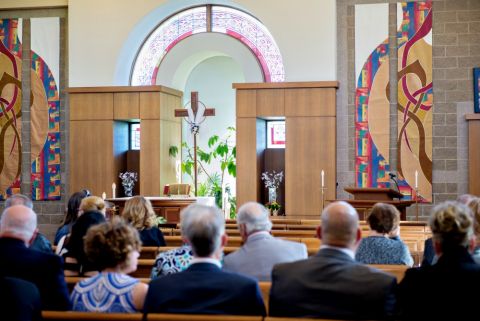 In the petition, the students say that the community conference room of the Mercy Ministry Center, located in the same building as the chapel*, and the office of Mercy Sr. Carol Mucha, who has volunteered with Campus Ministry and raised funds for it, are going to be made into a new office for Laurie Joyner, the university's president.

The petition also notes that the decision was made after the director of Campus Ministry left, leaving the position vacant and Campus Ministry leaderless. "Without the direction of a director, we are powerless, and as a result, we are suffering the consequences," it states.

The students say they want to retain use of the community conference room, keep Mucha and graduate assistants where they are, and end the animosity between Campus Ministry and the university's leadership.

Vice president of Student Affairs and dean of students Tony Campbell told DNAInfo that Mucha had been consulted about the move and that Campus Ministry's new home would be "a warm and welcome environment."

TORONTO — Regis College, the Jesuit-affiliated theological college at the University of Toronto, has received a $1.5 million grant from the Scarboro Foreign Mission Society, according to an Oct. 24 report in Canada's The Catholic Register.

The grant will endow a new chair in interreligious dialogue, and the new Msgr. John Mary Fraser Centre for Practical Theology. The chair will anchor the center.

Scarboro Missions, founded by Fraser in 1921 as the China Mission Society, has always been active in interfaith dialogue, but the Canadian society is disbanding and will no longer exist by 2020.

"We wanted to continue their legacy," Regis College vice president and dean Jesuit Fr. Scott Lewis said in the report. "This isn't just a donation they're giving us. We're going to carry their work forward. We felt [Fraser] would be an inspiration — a kind of reminder of why we do what we do."

EMMITSBURGH, MD. — Timothy Trainor was inaugurated as the 26th president of Mount St. Mary's University Oct. 24, according to a press release from the university.

Trainor's biography on the university's website states he is a 1983 West Point graduate and a retired brigadier general. He holds a Master of Business Administration from Duke and a doctorate in industrial engineering from North Carolina State University.

"The most significant history regarding the Mount is yet to be written," Trainor said at his inauguration. "It will be that created by our current and future students and seminarians."

Trainor was hired as interim president in 2016 after previous president Simon Newman resigned amid controversy. In an email exchange obtained by student newspaper The Mountain Echo, Newman had spoken of seeking to dismiss 20-25 struggling first-year students before enrollment reporting deadlines, in order to raise the school’s retention rates, a statistic often factored into college and university rankings, and he demoted or fired faculty who had objected to the plan.

*This story has been corrected to reflect that the conference room is located in the Mercy Ministry Center, not the chapel as stated in a previous version of this story.

Archbishop Chaput urges synod to use care with language, especially on sexuality

The Supreme Court, same-sex marriage and the synod