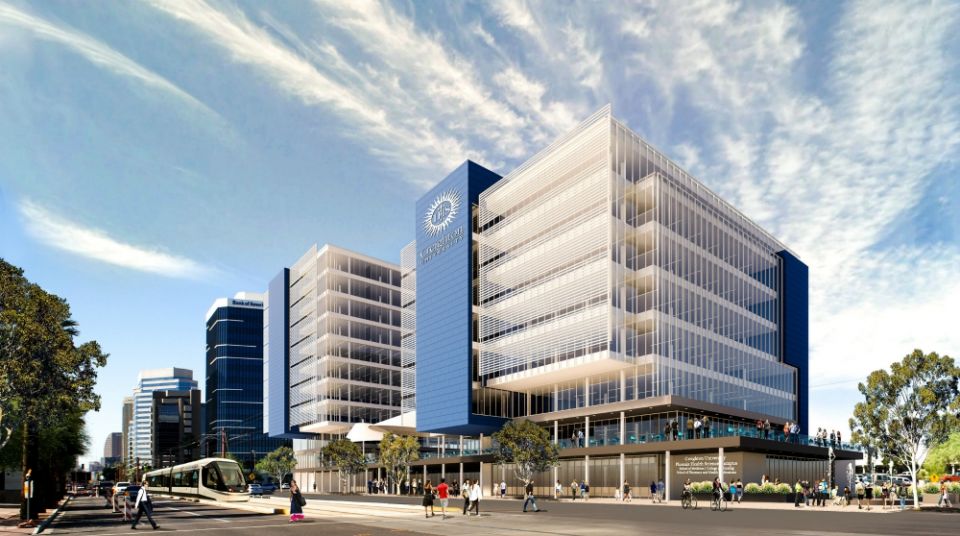 The university announced its decision Sept. 13, saying that while it recognized Serra's contribution to the history of California and his 2015 canonization by the Catholic Church, "the historical record confirms that the mission system inflicted great harm and violence on Native Americans, and Stanford has several features named for Serra even though he played no direct role in the university's history."

Serra Mall, a green space at the front of campus, will be renamed Jane Stanford Way, in honor of one of Stanford's founders. An academic building and dormitory bearing Serra's name will also be renamed.

Serra Street, a road that runs through the campus, will retain its name.

A report by the St. Vincent Archabbey released last month said that "multiple individuals" reported Alcuin for abuse in 1995. The abuse is alleged to have occurred between 1950 and 1963.

"After researching the origin of the naming of Alcuin Hall, the Hall has been renamed the Student Activity Center," a university spokesperson said in a statement released to the Post-Gazette.

BERKELEY, CALIF. — The student organization Catholics at Berkeley Law at the University of California, Berkeley, School of Law, has released a statement in opposition to the confirmation of Supreme Court nominee Brett Kavanaugh.

The Sept. 18 statement says that while the group shares with other Catholics "a deep concern for the lives of the unborn that motivates support for Judge Kavanaugh ... his highly partisan judicial approach will likely advance the current assault on immigrants, refugees, or LGBTQ+ loved ones, Muslims, communities of color, and others on the margins of society." The group also criticized the nominee's record on Fourth Amendment issues and his view of executive power.

The statement makes no reference to sexual assault allegations leveled against Kavanaugh by a Palo Alto University professor Sept. 16.

The first phase of the project will include a 200,000-square foot building that the university says will host 800 students, with the possibility of more construction in the future. The new campus will include a medical school, nursing school, occupational and physical therapy schools, pharmacy school, physician assistant school, and emergency medical services program.

Creighton, which is based in Omaha, Nebraska, has had a presence in Phoenix for more than 10 years, sending medical students to different hospitals there. It has had a campus for third- and fourth-year students at St. Joseph's Hospital in Phoenix since 2009, has sponsored physician graduate medical education training programs at Dignity Health St. Joseph's Hospital and Medical Center and at Maricopa Integrated Health System since earlier this summer, and launched an accelerated nursing degree program in Phoenix in January.

SYLVANIA, OHIO — The craft beer phenomenon is coming to classrooms at an Ohio Catholic university, the Toledo Blade reported Sept. 18.

Lourdes University will introduce a new Bachelor of Science in craft beverages program, called the Full Bodied Degree, in the fall of 2019. The 120-credit hour program includes courses in history, chemistry, nutrition and business. It also includes 3 internships that may be completed at the regional, national, and international level.

While Lourdes is breaking new ground among Catholic colleges and universities with its comprehensive degree program, it is not the first to offer educational opportunities related to beverage-making. Regis University offers a certificate in craft brewing, and the University of Portland's Pamplin School of Business offers a certificate in craft beer business strategy.

As pandemic eases, will the Communion cup ever make a comeback?

Stanford University to remove saint's name from some properties