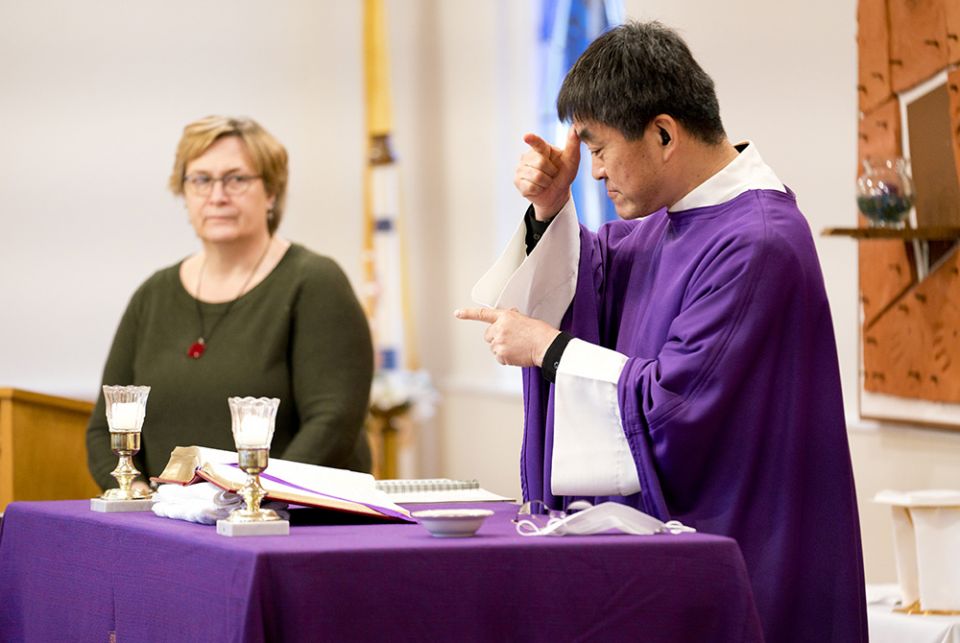 When Fr. Min Seo Park, a deaf Catholic priest from South Korea, celebrated his first livestreamed Mass in American Sign Language, or ASL, on Feb. 6, over 800 viewers, many of them likely deaf themselves, tuned in on the ADW (Archdiocese of Washington) Special Needs Ministry YouTube channel, where videos feature a voice interpreter and captions for hearing viewers.

Before Park's January 2021 appointment as chaplain of both the Archdiocese of Washington's Deaf Ministries and Gallaudet University (a U.S. federally chartered private university for the deaf), these ASL-interpreted Masses attracted up to 95 viewers on its best day.

Watching a deaf priest sign the Mass in ASL brought the dispersed deaf community together online. The yearlong COVID-19 quarantine has kept many deaf individuals away from others who communicate in sign language, contributing to marginalization because of their language difference.

Laureen Lynch-Ryan, the archdiocese's coordinator for deaf ministry, said she has not stopped receiving emails from people who were inspired by Park's homily. "Many stated how very clear he was, and that it was a great picture of what the Gospel means and how it applies to the deaf community," she said. "They are all greatly looking forward to his next Mass." 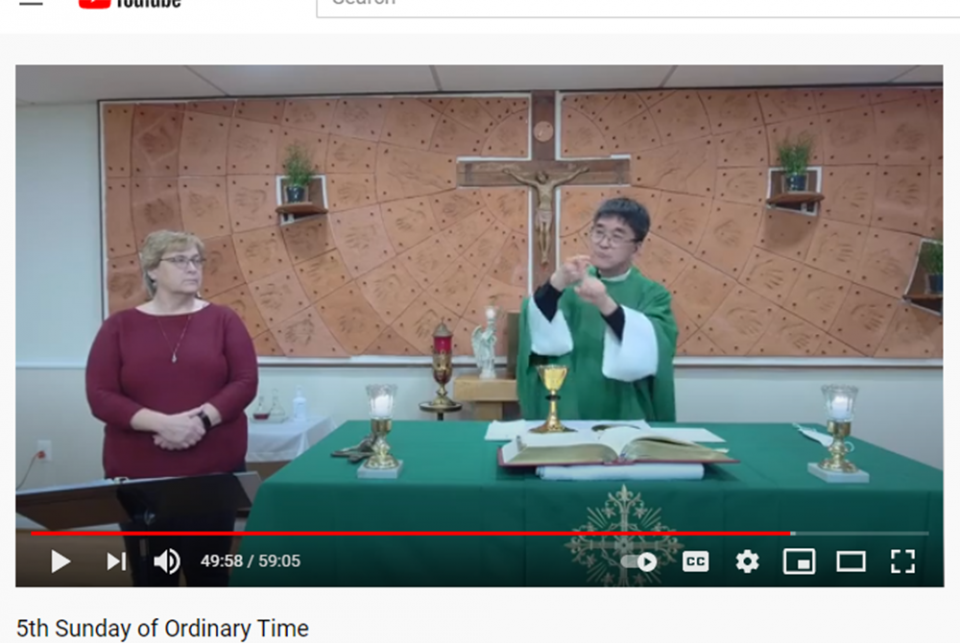 It is rare for deaf people who sign American Sign Language to receive direct communication from a priest at all. Many go their entire lives without being able to participate in Mass or understand prayers, readings or the homily. Several deaf viewers of Park's first ASL Mass told Lynch-Ryan by email that they felt relaxed and able to sit and enjoy worship in their own language.

As for Park, who learned American Sign Language and English while studying at Gallaudet from 1994 to 1999, he was nervous about being videoed for his first livestreamed Mass. "My ASL is rusty, but I was trying to think positive," he said through an interpreter.

For 14 years, Park led a large, successful parish for deaf Catholics in South Korea. Every Sunday, 200 to 250 deaf people attend the Mass in Korean Sign Language at Ephatha, the Catholic church for the deaf in Seoul. The Aramaic term "Ephphatha," meaning "Be opened," comes from the word Jesus said to a deaf man in the Gospel of Mark.

While preparing for the priesthood, Park attended Gallaudet to learn more about deaf ministry, deaf culture and the global deaf community. He completed seminary education in Korea in 2006 and was ordained by then Cardinal Cheong Jin-Suk of Seoul, South Korea, in 2007.

Although attendance at religious services has dwindled on campuses nationwide during the past decade, Park said he thrived in the deaf Catholic community at Gallaudet in the '90s. He attended Mass signed in ASL by longtime chaplain Fr. Jerry Trancone, who taught Park how to sign the liturgical signs.

"Fr. Jerry was a huge help to me," continued Park. "He was a counselor as well, and a guide. We would go out to eat together, and he would chat with me about the Word of God, and it really had a strong impact on my life. I grew spiritually very strong. I will never forget my years at Gallaudet, and I have been wanting very much to serve the Gallaudet community."

Hearing loss is associated with depression and social isolation among adults, including college-aged adults, but research on the psychology of religious coping indicates that people with religious beliefs have better mental health."

Allen Rosales, a new freshman at Gallaudet University, looks forward to meeting a priest who knows American Sign Language when he lives on campus for the first time this fall. "I have never met a priest who can sign. I think it will be interesting and different from hearing church at home," he said in an online interview.

Park is eager to serve the Gallaudet community and bring spiritual counseling and worship services to the student body, who likely have never met a deaf priest. He hopes to use the visibility of his new assignment for evangelization in the deaf community of Washington, D.C., and beyond. "I think maybe they'll be deeply touched by having a deaf priest serve them, and hopefully more willing to join the church," he said.

A growing movement of deaf-led Catholic ministries have demonstrated the importance of worship and religious services in signed languages. At the beginning of the coronavirus pandemic in 2020, the Washington Archdiocese began to post ASL Mass readings and homilies as a resource for interpreters, as well as for quarantined members of the deaf Catholic community.

As the pandemic progressed, they expanded online worship for isolated deaf people. In June 2020, the archdiocese began livestreaming entire Sunday Masses in ASL. A hearing priest celebrated Mass while an ASL interpreter signed for the camera. Deaf signers fluent in ASL did Scripture readings.

There are 150 sign languages around the world, but the International Catholic Foundation for the Service of Deaf Persons primarily provides resources for international deaf ministry in two languages: American Sign Language and British Sign Language, or BSL. Park has experienced ASL in the Philippines, Malaysia and Singapore.

Park explained that in hearing churches in many parts of the world, there may be an interpreter for deaf people, but deaf people are not understanding a great deal. "They're not sure what's being said," he explained. "And then they're not interested in church. So they just kind of give up on that. They're bored. It's not visual."

Park advocates for Mass in sign language. "When that understanding occurs, then that has a very strong impact. People's interest is rekindled and deaf people begin to join the church," he said.

"I think that's vitally important, for deaf people to be able to see the priest sign, and for hearing priests who are skilled in sign to share that as well," he added. "The deaf church community can be very strong and grow all around the world in that way." 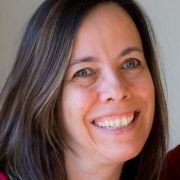 Lana Portolano is the author of Be Opened! The Catholic Church and Deaf Culture (CUA Press, 2020).