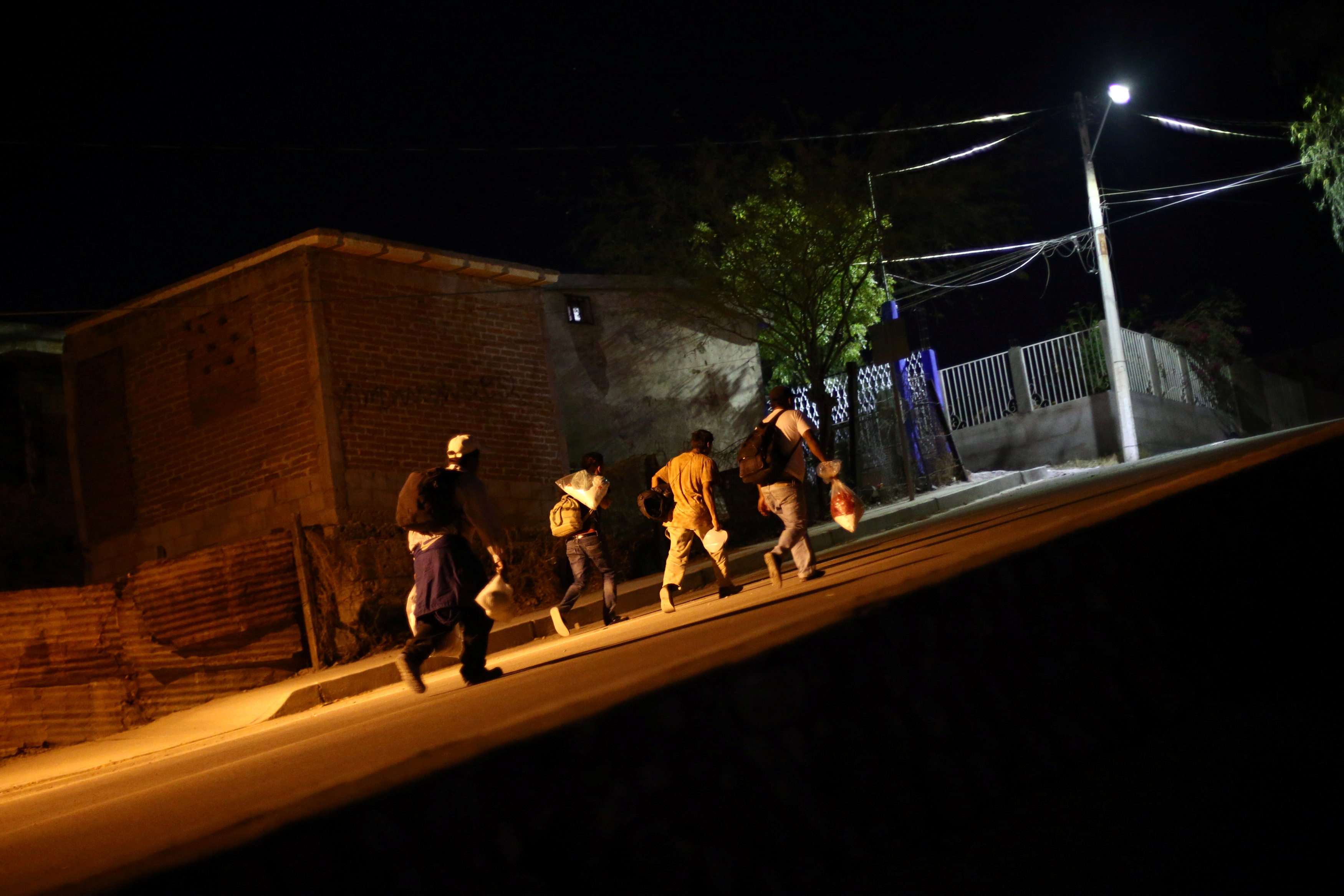 The Catholic Legal Immigration Network, Inc., or CLINIC, is probably the most influential Catholic organization that you have never heard of. CLINIC is a loose network of more than 330 organizations that provide legal services to immigrants and refugees. One hundred sixty eight of the 177 Catholic Charities agencies in the U.S. have some level of legal assistance for migrants and refugees. Nearly all of them are members of CLINIC, plus many independent groups and groups from other denominations.

It is a lifeline for people fleeing persecution, war and poverty or simply trying to keep their families together. Immigration law is bewildering even to American lawyers who speak English. It is impenetrable to immigrants, who are often very poor and struggling to navigate a complex legal system in a foreign language.

Training is a big part of CLINIC's work. That may not seem like much, but it involves a lot of people. There are 57 immigration courts in the United States. Currently there are about 600,000 cases in the hopper. In the introductory course I took, an overview of immigration law, there were more than 500 students nationwide. They came from big agencies and solo practitioner offices. About 45 percent of the "accredited representatives" in the government Recognition and Accreditation program are part of CLINIC's network.

CLINIC started 30 years ago, founded by the U.S. Conference of Catholic Bishops. Its spiritual father was Bishop Nicholas DiMarzio of Brooklyn. Half of CLINIC's board members are Catholic bishops. Bishop Kevin Vann of the Diocese of Orange, California, is the current chairman of CLINIC's board of directors.

CLINIC has about 60 employees spread throughout the country. Its executive director, Jeanne Atkinson, started working in the immigration field at Catholic Charities. The annual budget for CLINIC is over $6 million, which comes from the U.S. bishops, foundation grants and fees paid by agencies and students in CLINIC courses. Over 9,000 people participated in CLINIC training programs in 2017.

Beyond its training functions, CLINIC does a lot of advocacy work on immigration issues with government agencies and public officials. Recently it has been working to help holders of temporary protected status (TPS) visas. The Trump administration has announced its intention to end protected status for most holders, a decision that affects hundreds of thousands of people from such countries like El Salvador, Haiti, Syria, Nicaragua and Nepal among others. The decision in effect makes legal immigrants into illegal ones and gives them a deadline to depart the country. Many protected status holders have been here for as much as 20 years and have put down deep roots with families, homes and businesses.

CLINIC also works with the various state Catholic conferences on state and local legislation. It also offers guidance for the parishes and community organizations. One major effort recently has been to help people avoid notario fraud. In many Central American countries, notarios are lawyers, able to represent people in court. Often in the U.S., notarios claim to be able to represent people in immigration matters and sometimes people pay thousands of dollars for useless representation.

CLINIC connects migrants and refugees with lawyers to represent them in cases before the Board of Immigration Appeals, a nationwide appeals court for immigration matters. These are often complicated cases, taking many years. Sometimes CLINIC helps to file amicus curiae (literally, "friend of the court") briefs in Supreme Court cases. Recently it helped the church to file a brief in Donald J. Trump vs. the State of Hawaii, a case challenging the constitutionality of Presidential Proclamation No. 9645, commonly known as the "travel ban" case. The brief asked the U.S. Supreme Court to strike down Trump's order as a violation of the religious "free exercise" clause of the first amendment to the U.S. Constitution. The case was heard in the Supreme Court on April 25.

Pope Francis has frequently said that a Christian should build bridges, not walls, between peoples. That is what CLINIC does. It is a reminder that we are Catholic. That is, that our church and our concerns crosses borders and cultures. God did not draw these borders between nations. (Often, like our southern border, they were established by force of arms.) The universal fatherhood of God means that we have a universal brotherhood and sisterhood of humanity.

Not everyone agrees with that view. Recently, after a Sunday Mass at a church on Capitol Hill, I was challenged by a young couple about my work with immigrants. They felt that Trump was doing "many good things" about immigration. Oddly, they were themselves immigrants from Poland. It was a classic case of wanting to slam the door after they came through it. "We have a right to defend our borders," they said.

Yes, I said, but we also have a duty in charity and friendship to help people in crisis and need, just as our nation opened its doors to you. That is the core of the American dream and Catholic morality.

Around the globe today, more than 65 million people are on the move. They are displaced by war, poverty, famine, terrorism, and crime. The Catholic Church stands in "solidarity" with them. Welcoming the stranger and defending the weak is part of being a Catholic. That is the work of CLINIC and part of the work of the church.