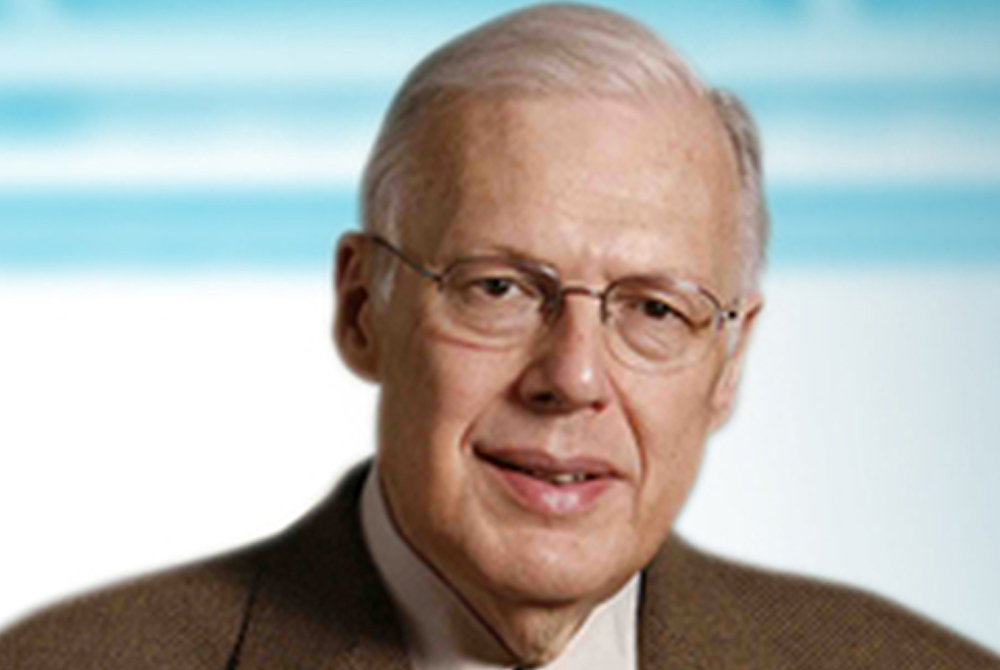 The gathering had the feel of a final sendoff for a bigwig in the church: Cardinal Blase Cupich presiding over a funeral Mass at Holy Name Cathedral in Chicago, accompanied by a half dozen bishops and perhaps 20 priests.

The deceased was not a churchman but a lawyer, my friend and law partner Jim Serritella, who died of heart disease April 23. The setting for his funeral seemed just right.

Over the course of nearly a half century serving as chief counsel and legal adviser to the Archdiocese of Chicago, Jim counseled four cardinals — John Cody, Joseph Bernardin and Francis George in addition to Cupich.

He represented the archdiocese and its leaders on a wide variety of issues, most notably the clergy sex abuse crisis.

As recounted in his obituary, Jim summed up his advice to his archdiocesan clients with a 10-word guideline: "The church acts best when it acts as a church."

The obit added that, in dealing with abuse cases, Jim believed the church should direct "its own pastorally sensitive personnel to reach out to those injured and try to help them."

As I observed Jim's work with the church, I was struck by two principles he encouraged his clients to follow: Stick to your core principles and be transparent.

In 1997, when I invited Jim to join the firm I'd founded five years earlier, I had in mind bringing to our business clients the approach Jim followed so effectively with the archdiocese.

The idea of concealing things is a very risky strategy in either realm. In the commercial world, there's always a competitor or a regulatory body that will learn what's really going on.

In joining our firm, Jim continued his practice with religious organizations and not-for-profit organizations. In addition to the Chicago Archdiocese, he served many other Christian and non-Christian groups.

Jim was one of the chief architects of the archdiocese's approach to the clerical sex abuse aimed at protecting children and treating survivors with compassion. The 1992 program established an independent review board to address abuse allegations as well as an Office of Victim Assistance Ministry.

It was a decade later that the U.S. Conference of Catholic Bishops adopted similar programs with its Charter for the Protection of Children and Young People.

In 1994, Jim served as lead counsel defending Cardinal Bernardin against an accusation of sexual abuse by a former seminarian who later recanted his allegations. Bernardin was exonerated.

His obituary also relates how he helped the Catholic Conference of Illinois develop legislation requiring the Illinois Department of Children and Family Services to reimburse nongovernmental agencies for such services as foster care. The law enabled Catholic Charities and other private and religious organizations to continue running vitally important programs.

In the late '70s, Jim represented the winner in a landmark case before the U.S. Supreme Court. In NLRB v. Catholic Bishop of Chicago, the court held that the National Labor Relations Board had no jurisdiction over schools operated by a church to teach both religious and secular subjects. The court overturned an NLRB ruling requiring the archdiocese to recognize unions formed by teachers at Catholic schools. More broadly, the ruling preserved protections against government jurisdiction of religious organizations.

Over the years, I noticed in Jim a deep knowledge of and love for the institutional church and how it worked. His affection for the church grew in part from the years he spent in the seminary, including studies at the Pontifical Gregorian University in Rome.

His counsel was wise and well given. He treated his partners and other associates in the firm with respect and in a very productive friendly manner. He had a deep interest in the well-being of the people with whom he was working and in their professional practice and personal lives.

Jim had a rather unusual manner of responding to a problem posed by a client. He would call for an associate to work with him on the matter. He would tell the lawyer what he wanted to accomplish in the assignment but nothing more. He did not provide background or much detail.

And he committed his professional life to serving the church and its many ministries.

[Richard Burke is a founding partner of the Chicago law firm of Burke, Warren, MacKay & Serritella and a longtime board member of Catholic Charities of Chicago.]