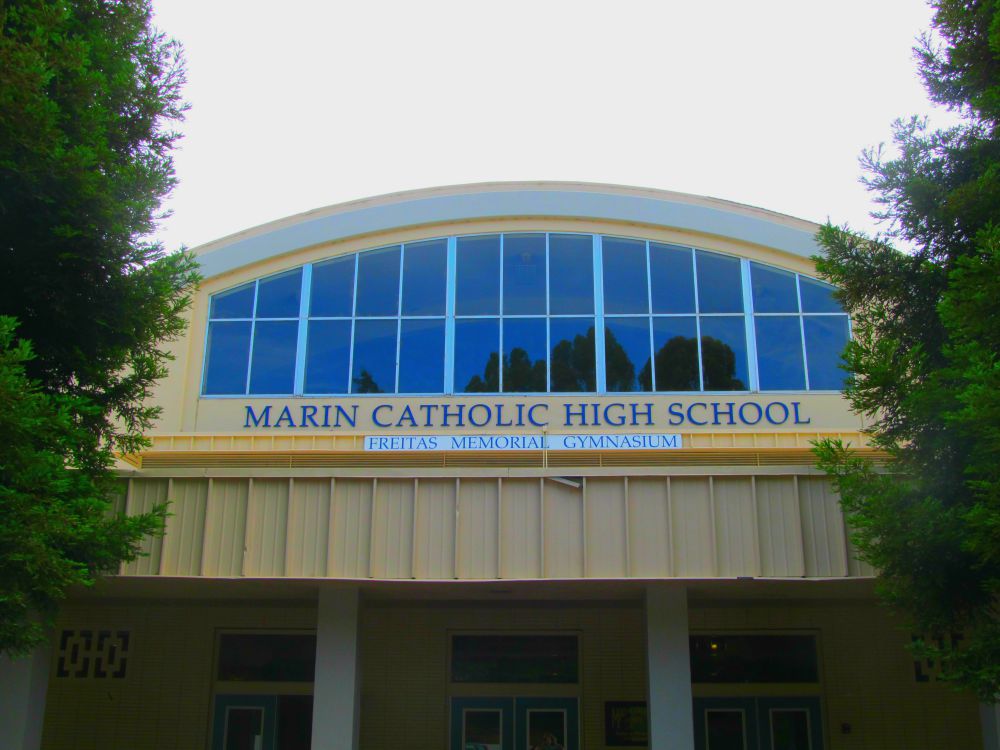 Two times in May, union members rejected archdiocesan offers by nearly the same vote that finally accepted the new agreement.

As of early June, no new bargaining session between the union and archdiocese had been scheduled.

The archdiocesan negotiating team had described its second May offering as its "best, last and final offer." It included 3 percent salary increases for each of the next three school years.

In rejecting the offer, union officials repeatedly underscored that members agreed to no raises for four consecutive years during the height of the deep U.S. recession and that the cost of living increases in the Bay Area have overcome recent years' income increases.

"This means that on average over the past seven years the union received a one percent raise per year," AFT 2240 president Gina Jaeger stated in an email.

Despite the "best, last and final" declaration, an archdiocesan spokesman in June told NCR that its negotiating team was "prepared to return to the bargaining table at any time."

At the time, Jaeger responded, "They have not communicated that information to us, nor have we discussed it as an executive board. That seems to be a 180 from their 'last, best, final offer' and unilaterally ending negotiations that last time we met in May."

An intense, lengthy dialogue in mid-July, however, appears to have hammered out terms acceptable to both sides.

Union president Jaeger said the negotiations had been "unprecedented in the last four decades of our union."

"While we did not want to strike," she told NCR, "our membership was frustrated and disappointed with the archdiocesan leadership when the school year ended. We are grateful the archdiocesan team requested an additional summer negotiating session, and while that meeting was a 15-hour struggle, we finally reached a compromise."

"No member of our four faculties became a teacher, counselor or librarian to make a lot of money," Jaeger said. "A high salary is not the draw for educators. Our students are. We do want, however, to be able to live in the communities in which we work, earning a salary that allows us to support ourselves and our families. Both sides of the table understood these truths, and both sides of the table acknowledged the difficulties our members face."

In a statement released by the archdiocese, superintendent of Catholic schools Pamela Lyons said, "I sincerely thank the Union and the archdiocesan negotiating committees for their hard work over the past year leading to this agreement. I feel that we were able to provide our teachers just wages and benefits, while being mindful of our parents and the cost of providing a high quality Catholic high school education for their children."

"I have the greatest admiration and respect for our teachers who are vital to the success of our Catholic schools," Lyons stated, "and I thank them for their dedication and commitment to their students' academic, social, spiritual and emotional growth."

Key issues in the talks were salaries, healthcare and tenure.

The union executive council delayed putting the tentative agreement to a membership vote until "teachers were back on campus in early August," according to David Pardini, AFT 2240 vice president.

Union leadership recommended ratification, Pardini said, explaining, "It is safe to say that the tentative agreement resolves the outstanding issues in the dispute."

The union represents about 160 teachers, counselors and librarians in the four high schools owned and operated by the archdiocese: Archbishop Riordan and Sacred Heart Cathedral Preparatory in San Francisco; Marin Catholic in Kentfield; and Junipero Serra in San Mateo.

The Collective Bargaining Agreement, however, impacts about 200 employees in those schools. AFT 2240 is an "open shop," and eligible employees are not required to join, said Pardini.