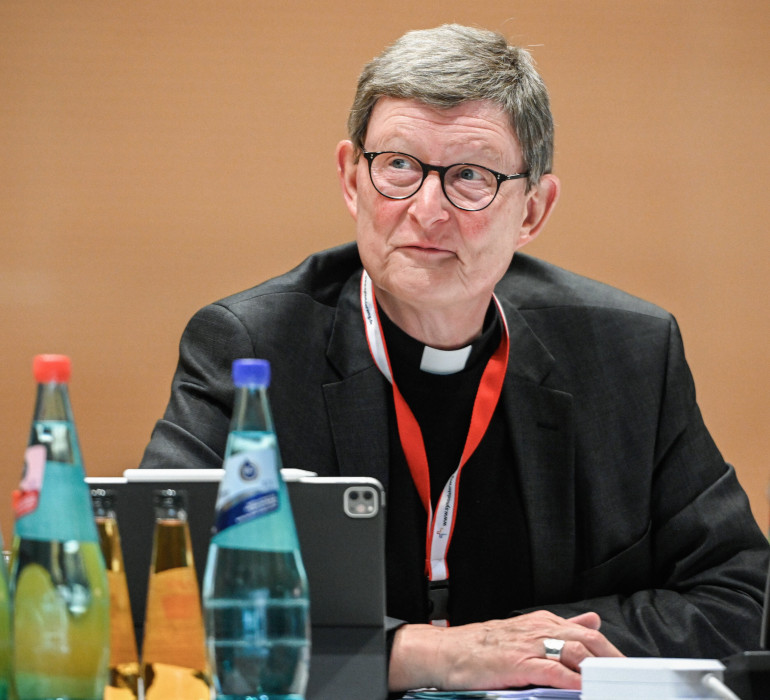 The Vatican has announced an external audit of extraordinary expenditures in Germany's largest Catholic archdiocese, to begin after Cardinal Rainer Woelki returns from his sabbatical in March.

The examination will look at whether there were canonical issues in the awarding of contracts in the archdiocese over the past ten years. 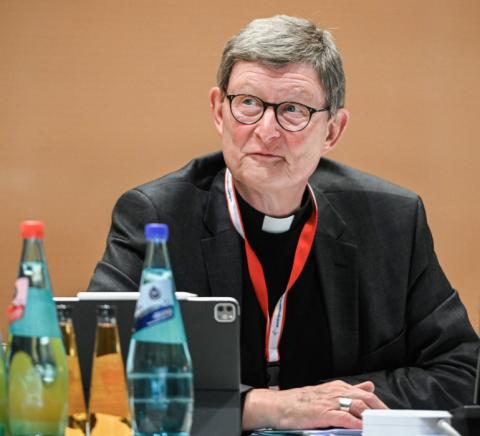 The Holy See sent a letter informing Cologne's Apostolic Administrator, Auxiliary Bishop Rolf Steinhaeuser, of its decision. The letter said the Vatican's Congregation for Bishops approved the investigation proposed by the archdiocese's leadership in Woelki's absence.

However, it added that the probe should only be carried out when the archbishop has resumed his official duties from March 2.

The archdiocese's property council and the cathedral chapter had agreed with the Apostolic Administrator shortly before Christmas to investigate the awarding of contracts. The investigation will also review older contracts after initial indications of possible canonical issues had emerged.

The archdiocese will now prepare the decision-making process for the external audit, which will also be tasked with recommending possible consequences.

The calls for an audit were triggered by the costs of two legal reports on the archdiocese's handling of clergy sexual abuse and of payments to communication consultants amounting to a total of 2.8 million euros ($3.1 million). This process has already been reviewed by two church lawyers on behalf of the Vatican, and the outcome has been passed on to Rome. Those findings have not yet been published.

The handling of abuse cases has plunged the archdiocese into a crisis of confidence and Woelki went on a six-month sabbatical, starting in October.

Pope Francis had declared after an investigation that Woelki had made mistakes in the field of communication, but that he had not tried to cover up any crimes. Steinhaeuser is running the archdiocese during Woelki's absence.