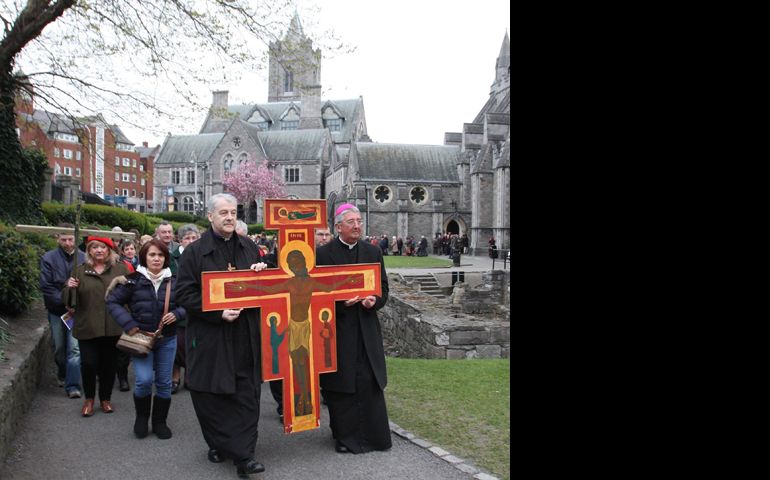 Dublin — Archbishop Diarmuid Martin confirmed that Pope Francis, or his successor, will visit Ireland in 2018 for the World Meeting of Families.

Martin confirmed that when he discussed the issue of visiting Ireland with the pontiff, Pope Francis said: " 'I will come', and he said, 'if I don't come, my successor will come.' "

As well as Dublin, the pope would probably visit Northern Ireland to complete the 1979 historic pilgrimage of St John Paul II, when rising tensions in the North made a visit there impossible.

"It would obviously be the hope that the Holy Father would make a visit to Northern Ireland and, perhaps, some other parts of Ireland, since many Irish Catholics will want to have an opportunity to attend Mass with Pope Francis," the source told The Irish Catholic.

Speculation about a papal visit began in September, after Francis announced in Philadelphia that Dublin would host the 2018 World Meeting of Families. Popes have presided at all but two of the eight meetings held since the first meeting in 1994.

Equally Blessed: We invite our bishops to include us LGBT Catholics wholeheartedly in the World Meeting of Families