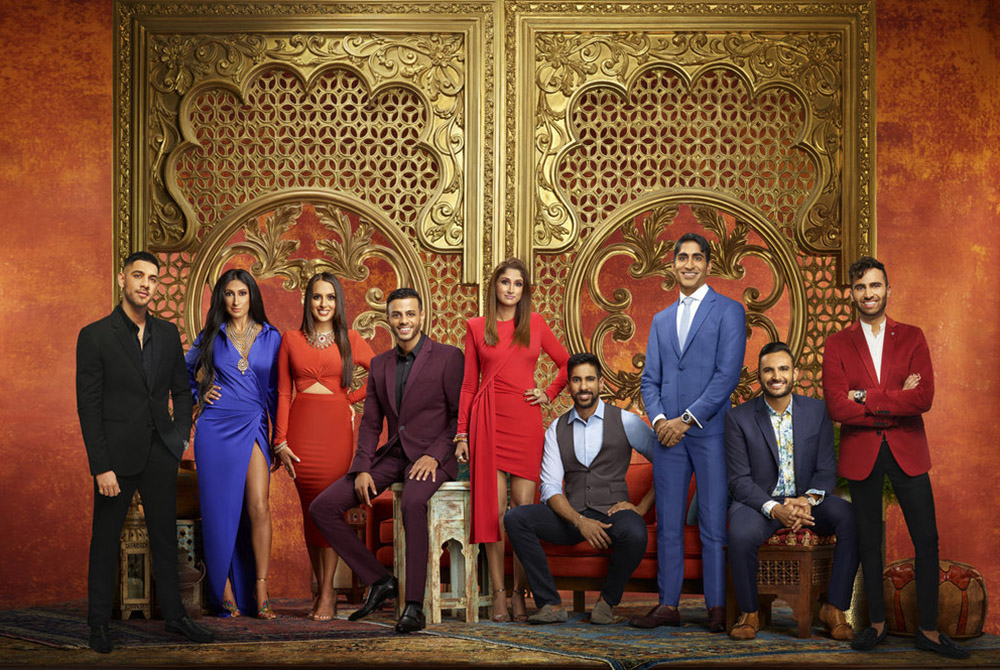 Americans welcome certain aspects of Indian culture such as yoga and vegan samosas, but many Indian Americans like myself do not feel accepted, and we are tired of Americans appropriating our culture but not respecting our voices.

Therefore, when I learned Bravo released "Family Karma," a reality show based on Indian Americans, I became intrigued. The show premiered in March 2020, and is the first reality TV show with a full Indian cast on U.S. national television.

"Family Karma" follows seven Indian Americans who grew up together in Miami. Their parents immigrated to Florida and found community among themselves.

I was skeptical about "Family Karma" since Bravo is the same network of the "Real Housewives" brand, and I didn't want to see a stereotyped and trivialized show on Indian culture.

I approached "Family Karma" with hesitation and prepared myself to hit the exit button after 10 minutes of the pilot episode if the series proved to fall short.

Just before I pressed the exit button, the show introduced Brian and Monica.

Brian is the antithesis to Apu from "The Simpsons" — he's handsome, fit and gregarious, resembling every Florida frat boy. Brian just happens to be Indian, and aside from his skin color and living with his parents, he really doesn't seem like a typical Indian.

But Brian is not exempt from Indian pressures. His mother, in relatable Indian fashion, guilts her son for not being married. She of course wants him to marry a "nice Indian girl." 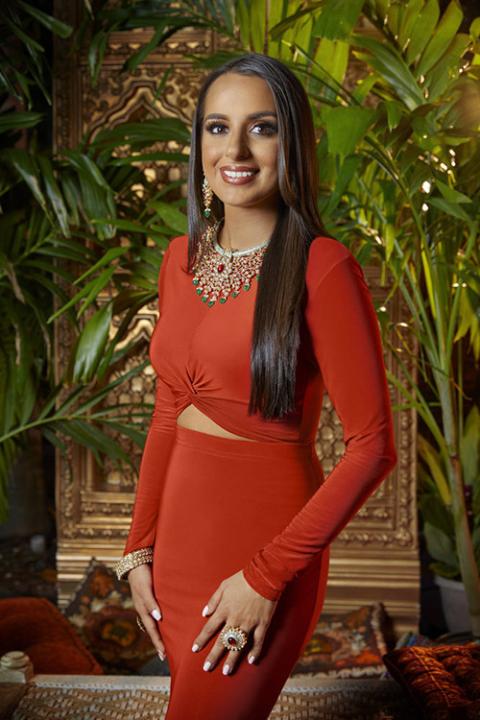 Here enters Monica, Brian's lifelong friend. The two talk and text daily; they enter and leave parties together. From the outside, it would appear they've been dating forever. But frat boy Brian has never dated an Indian, and therefore he had not seen Monica in that way. But at 27, Brian is finally ready to settle down. He starts to see Monica as his potential Indian bride.

On the surface, Monica is the perfect Indian girl. She's brilliant and has an excellent career in IT. She's beautiful and charming, doesn't drink or date, cooks delicious homemade Indian food and teaches Indian dance.

Monica checks all the boxes, except one.

Monica's parents divorced when she was a child. Divorce is taboo in Indian culture, which views children from divorced families as being broken and unmarriageable.

But this divorce had a personal effect on Monica. Beyond the beautiful and affable surface is a wounded child who has trouble letting others in.

Divorce is a recurring theme in the show.

At 22, Bali married a wealthy businessman based in India and relocated there to start their family. They have a daughter, Anushka, who is now 18. At an early stage in the marriage, the couple divorced, and Bali moved back to Miami with Anushka.

Bali is a 40-something goddess who is the life of the party. Bali dates an Olympic powerlifter named O'Malley who lives in Kentucky. Given her age and life situation, Bali straddles the worlds of both the young adult Indian-Americans and the "aunties." Bali is also the instigator of drama, but a very likeable one.

Like Brian, Bali dismantles the caricature of Indians because she breaks all the rules of Indian culture.

In addition to divorce, homosexuality is also taboo to Indians.

Amrit came out to his best friend, Vishal, when they were in college. At 32, Amrit moved back to his parents' home from Chicago to open his law firm's Miami office. He is also maintaining a long-distance relationship with Nicholas, his white boyfriend from a conservative evangelical family who still lives in Chicago. 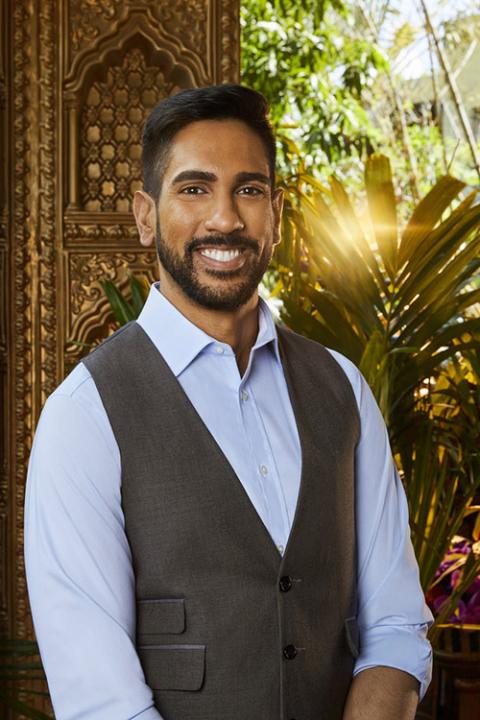 Like many gay Indians, Amrit hesitated to come out to his parents. He knew this shame would reverberate through the Miami Indian community and affect them the most.

At 25, Amrit came out to his parents, and it was difficult news for them. Despite this, they work to try and accept their son for who he is. However, at times, they fail.

When Nicholas came to visit Amrit, Amrit's parents threw a party at their home. They introduced Nicholas to the other Indian families as "just Amrit's friend." Nicholas was saddened by this, and expressed his hurt to Amrit's parents, who then realized their need to honor their son's relationship by presenting it unashamedly.

By presenting a cast of Indian Americans telling their own unique and varied stories, "Family Karma" debunks many Indian stereotypes while allowing viewers to become more aware of the Indian American experience. Indian Americans often feel like outsiders both in India and in the United States, and many of us feel like we live in a perpetual state of limbo. Through these friendships, the young adult cast members of "Family Karma" navigate this challenging dynamic in solidarity. I applaud Bravo for making space for Indian Americans, promoting their dignity and place in America.

Pope Francis calls Catholics to "draw near" to those who are different from us to engage in a "culture of encounter." "Family Karma" offers this virtual encounter with Hindu Indians living their faith and culture in the U.S.

After a COVID outbreak on the set, Season 2 of "Family Karma" premiered last month.