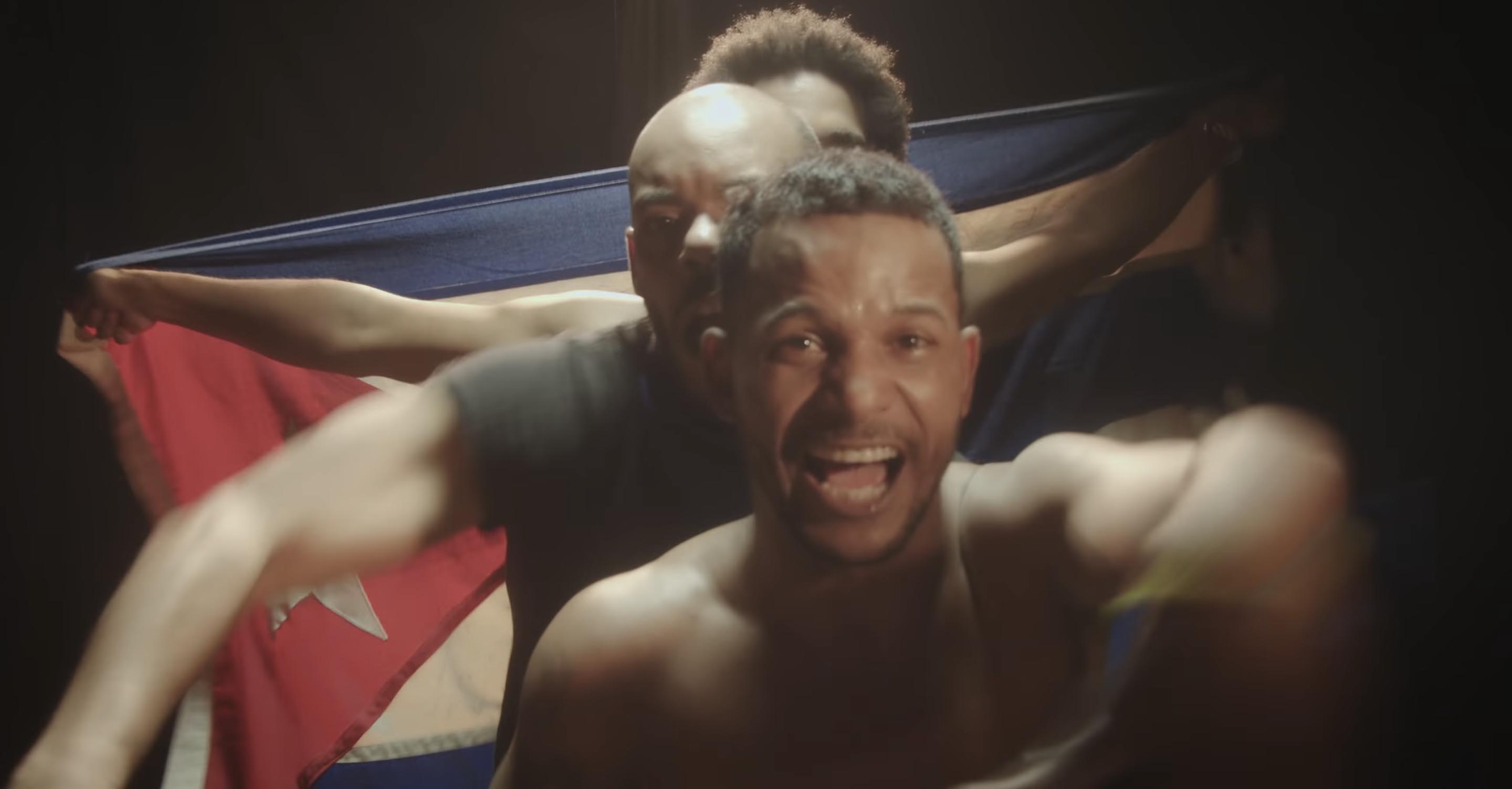 A screenshot from the video for "Patria y Vida," a song by several Cuban musicians that has become an anthem against the Cuban regime (NCR screenshot/YouTube/Yotuel)

President Joe Biden has spoken up to defend the right of Amazon workers to organize. Workers at a distribution center in Alabama are trying to form a union and the company is doing its best to thwart that effort. Biden did not tell workers they should form a union, only that they have a right to do so. The rest of us can refuse to use Amazon until they stop their union-busting tactics.

Last week, I wrote about the need to return veracity to our public discourse, which led some prominent conservatives to tweet that I was calling for the suppression of political speech, which I wasn't. I was asking responsible media outlets to be willing to end an interview when someone repeatedly lies about something that is incontrovertible. This story in yesterday's Washington Post illustrates the problem: Some conservative commentators and Republican politicians are trying to rewrite the events of Jan. 6. I thought conservatives were supposed to care about fundamental virtues like truthfulness.

Speaking of conservatives being inconsistent, Erika Bachiochi of the Ethics and Public Policy Center took to the pages of America magazine to argue that the Equality Act would favor abortion over pregnancy, undercutting the neutrality sought by the Pregnancy Discrimination Act. Her reasoning is off, however. What matters to an employer is not the cost of an abortion — or the cost of childbirth — but the availability of a person for work. Bachiochi clearly wants the law to disfavor abortion, as do I, but I wish she would just own up to that rather than suggesting the Equality Act will tip the scales.

Relatedly, the Church of Jesus Christ of Latter-day Saints issued a statement reiterating its opposition to the Equality Act. But, unlike the U.S. Conference of Catholic Bishops, the Mormon church goes further, voicing support for an alternative that advances both LGBT rights and respects the rights of religious organizations whose teachings are more traditional. It tells you a lot about both the gay rights organizations and the Catholic bishops' conference that this attempt by the Mormon church at a good faith compromise was deemed unacceptable by both of them. Culture warriors demand zero-sum outcomes.

At The New York Times, Nicholas Kristoff complains that Biden is not doing enough to punish Mohammed bin Salman, the Saudi crown prince, for his involvement in the murder of Jamal Khashoggi. Biden "appears ready to let the murderer walk," according to Kristoff. I understand his anger, but what exactly is Biden supposed to do? The Saudis have been repugnant but necessary allies for decades. The U.S. government has no jurisdiction in this case. MBS is a thug, with thugs all around, in Iran and Syria and Russia and China. The goals of U.S. policy in the region need to be modest. Destabilizing the region because of Khashoggi's murder would be both unwise and unjust.

Speaking of destabilization, from WLRN in South Florida, a report on the unrest in Cuba triggered by a new pop song, "Patria y Vida," a none-too-subtle jab at Fidel Castro's grito "Patria o Muerte."

The Cuban regime is not as secure as it once was, and that is a recipe for desperation. The suffering on the island remains great. Something is going to give, and the only thing we can do is hope it is peaceful.

From the Greek Reporter, a profile of Giorgos Hatziparaskos, an 86-year-old baker in Crete who is one of the last people to make phyllo dough by hand. When I was 12, I spent a summer in Greece and our apartment was over a tavern, so I learned early what a challenge it is to work with phyllo. But to make it from scratch? Amazing.