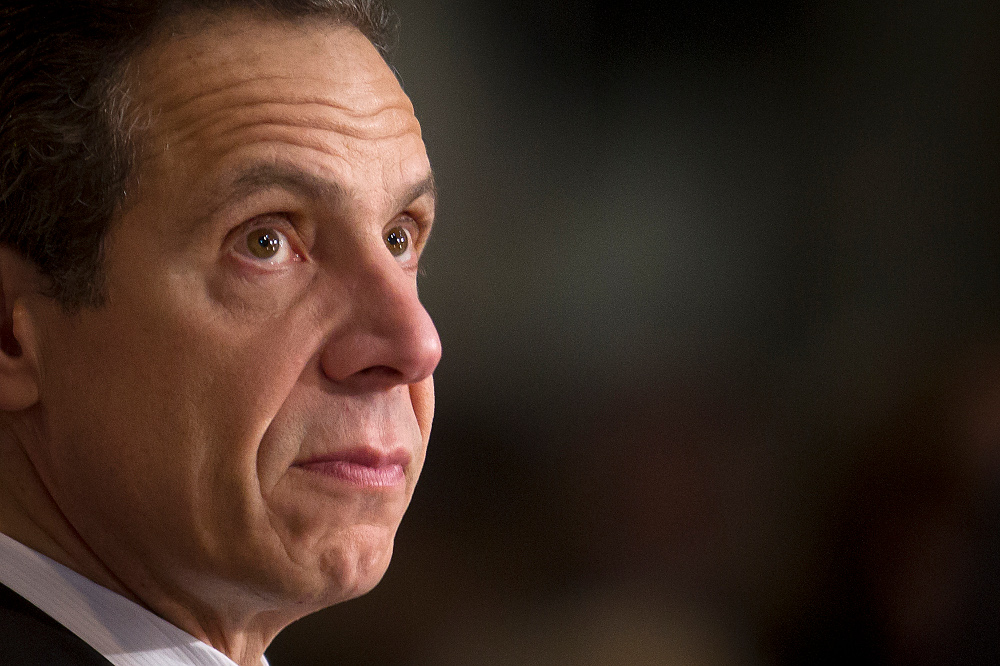 As the 2020 presidential campaign season begins to roll out and abortion remains singular in its ability to divide the electorate and swamp all other political issues, a bit of not-too-distant papal history may be instructive.

In 2001, in a public Mass in Rome marking the end of the church's jubilee year, Pope John Paul II, since sainted, distributed Communion to Rome's mayor, Francesco Rutelli, a high-profile Catholic and politician who earlier had led his party's campaign for liberalized abortion laws.

That fact was noted by conservative Vatican writer Sandro Magister weighing in during the flap over the presidential candidacy of John Kerry, a Catholic, in 2004. Magister at the time was commenting on a note by then-Cardinal Joseph Ratzinger on the subject of abortion, politicians and Communion, as well as discussion among U.S. bishops about whether the then-senator should be refused Communion because of his permissive views on abortion.

Though Magister concluded that Ratzinger's directive would have come down on the side of refusing Communion — the U.S. bishops voted to leave it up to individual bishops — he made special note of the fact that "the rigorism of Ratzinger and the Holy See have for years lived side by side, in Italy and the rest of Europe, with a more flexible praxis, even at the highest levels of the Church." He recalled, specifically, the incident in which Rutelli received Communion from John Paul II. Further, Magister noted: "In Italy during the 1970's, other left-wing politicians even more closely connected than Rutelli with the Catholic sector, such as Piero Pratesi and Raniero La Valle, had given strong support to the introduction of the abortion law. But they were never denied communion. It was never even discussed."

Two years after that public Mass, John Paul, in a private Mass in the pope's apartment, distributed Communion to then-Prime Minister Tony Blair of the United Kingdom. Blair at the time was both a pro-choice politician and an Anglican. Perhaps John Paul was making a point for tolerance for political realities as well as for daring ecumenism.

Whatever the case, John Paul's example might provide a good model for U.S. bishops as some of those more inclined to be culture warriors seem eager to pick fights with politicians. There are also rumblings of threats to excommunicate New York Gov. Andrew Cuomo for signing (and rather distastefully celebrating) the state's recent liberalized abortion law, which drops restriction to abortions after 24 weeks if the woman's life or health is at risk. To his credit, New York Cardinal Timothy Dolan, who rightly points out the violence of late-term abortions in opposing the state law, also quickly stated that excommunication should not be used as a weapon or out of frustration.

New York is not the first to liberalize its abortion laws, and it is expected that others will follow with the growing possibility that the Supreme Court would reverse Roe v. Wade.

At the same time, if the bishops were to honestly assess what they've accomplished after more than 40 years of single-minded, single-issue politics, they might reconsider. Given that they've had more than four decades to persuade both Catholics and the wider culture of the wisdom of church teaching, any reasonable measure would term the effort a monumental failure.

A study last year by the Pew Research Center on Religion and Public Life concluded: "Though abortion is a divisive issue, more than half of U.S. adults take a non-absolutist position, saying that in most — but not all — cases, abortion should be legal (34%) or illegal (22%). Fewer take the position that in all cases abortion should be either legal (25%) or illegal (15%)."

The only religious group registering a majority (61 percent) who think abortion should be illegal in all or most cases was white evangelical Protestants.

In other words, while politics has resulted in a packed Supreme Court that might well overturn Roe v. Wade in the not-too-distant future, the needle hasn't moved much in terms of the general culture. The figures have not changed a great deal over the decades. Extremes all along have determined the terms of debate. The broad middle, which would have a largely moderating influence, remains mostly unheard and irrelevant.

Perhaps passage of the New York law will foster a backlash, as some have predicted. More likely, should Roe be overturned, is that the extremes will then have dozens of states over which to continue a fight that appears to have no satisfactory end.

In the Catholic world, the primary debate is not over church teaching, though there are moralists and legalists and certainly women within the tradition but outside the power structure who raise demanding questions. The more immediate debate is over tactics in the real world. How best to raise the seriousness of the issue? To combat the need for it? To combat laws that allow it without limit? To persuade others — Catholics included, if the surveys are to be believed — to a point of view?

The bishops, unfortunately, have helped fuel one of the extremes. They've had 46 years with endless bulletin inserts, Washington rallies, threats against politicians, the harshest words for women who would even consider abortion, and political alliances that have jeopardized other compelling portions of the church's social teaching. All to accommodate this single issue.

They've won political battles, for certain, but at the cost of most of their political capital. In the doing, they've failed to persuade very many in any convincing pastoral sense.

The bishops had 46 years with endless bulletin inserts, Washington rallies, threats against politicians, the harshest words for women who would even consider abortion, and political alliances that have jeopardized other compelling portions of the church's social teaching.

They've succeeded, instead, in hardening opinions and positions. In more recent years, they have set themselves up to be roundly criticized as hypocritical. They are members of a culture complicit in rationalizing the cover-up of what some have accurately called the "soul murder" of abused children while railing against the assault of children in the womb. They deemed it the expedient way to handle that problem.

The bishops may get to cheer the overthrow of Roe, but they will have done little to thwart the forces that gloat over having been able to successfully minimize the seriousness of abortion. The hierarchy's tactics in the public square never allowed the unconvinced to consider deeper truths about life and the need to protect it. Technology has certainly allowed us to understand fetal development in a more intimate way and with stunning clarity. That itself has convinced some to moderate their views. But countervailing advances in science increasingly allow much earlier detection of pregnancy and much easier access to pharmaceutical abortion performed in private.

If respect for life in all of its phases is the ultimate good, some political wins or victory at the Supreme Court will likely fall far short of that end. Maybe John Paul had a bigger picture in mind.

A version of this story appeared in the Feb 22-March 7, 2019 print issue under the headline: JP II: Model for abortion debate?.