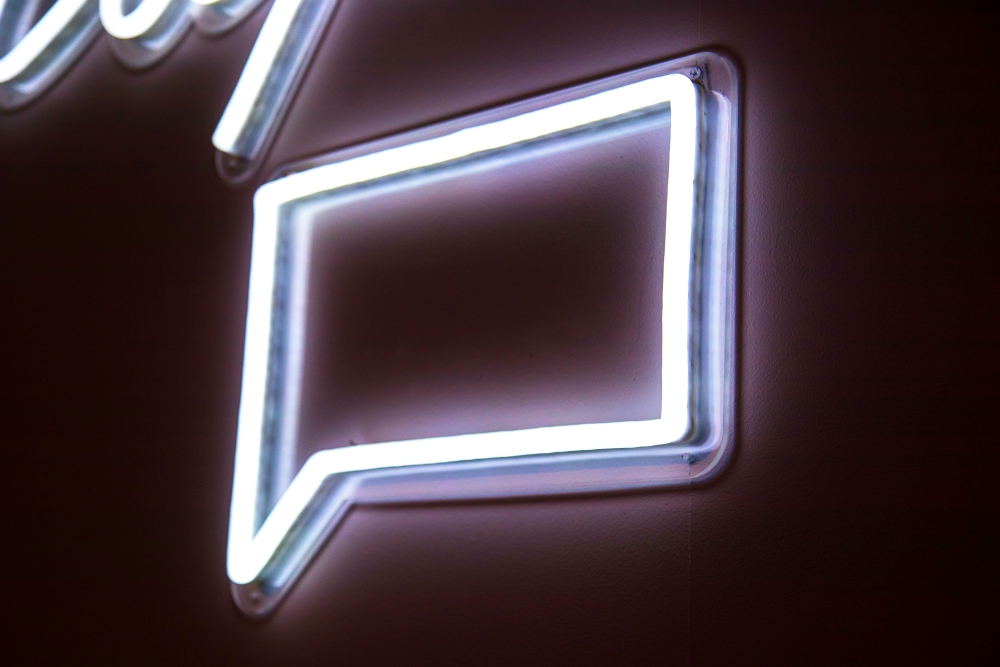 I was called many things — many of them unprintable — after the publication of my last Connections column, which asserted that "AOC is the future of the Catholic Church." "Communist" and "baby killer" were probably the most common.

But my favorite has to be a comparison to U.S. Supreme Court Justice Ruth Bader Ginsburg, whom, of course, I idolize.

It's not that I have one fraction of RBG's brilliance or an iota of her influence and experience. But in an article rebutting mine, my longtime friend and former colleague Mary FioRito likened our friendship to the amiable one between Ginsburg and the late Antonin Scalia — two colleagues who also were at different ends of the ideological spectrum.

"For clarification: Heidi is Ginsberg in this scenario," FioRito tweeted, as if anyone who knew us needed the reminder.

I've known Mary since the mid-1990s, when we both worked for the Chicago Archdiocese: I was a reporter for the archdiocesan paper; she was the director of the Respect Life Office. We were known to enjoy a post-work cocktail as part of what came to be known as the Monday Night Martini Club.

Under Cardinal Francis George, she became the first woman to be named vice chancellor in Chicago, and later served as his executive assistant. She is now a fellow at the Ethics and Public Policy Center in Washington, D.C., and at the deNicola Center for Ethics and Culture at the University of Notre Dame.

So you won't be surprised that after she mentioned our friendship, she proceeded to explain how, "No, AOC Is Not the Future of the Catholic Church," in her essay in the "other NCR," the EWTN-owned National Catholic Register.

FioRito is not a fan of Alexandria Ocasio-Cortez for a number of reasons, but it is the congresswoman's support for abortion that my friend finds most problematic. FioRito makes a compelling argument.

So did Gloria Purvis, whom we invited to write a similar rebuttal to my piece for NCR.

What was interesting is that both women (unlike the mainly male writers of last week's deluge of hate mail) agreed that Ocasio-Cortez was justified in her reaction to the vulgar language used against her by another member of Congress.

Purvis noted that she could relate to Ocasio-Cortez's experience, "as I have had otherwise good Catholic men verbally abuse me for my ideas." FioRito called AOC's rebuttal an "eloquent and moving speech that, as the mother of three daughters, I applauded."

I may disagree with Purvis and FioRito about the need for abortion to be the primary consideration for evaluating a politician, or a Catholic. But more than a few folks were heartened by our ability to disagree without being disagreeable.

Maybe there is hope for our church, our country, our world after all. If there is, I'm pretty sure it will come from women sharing a martini.

I am excited to announce that Olga Segura will be joining NCR as a part-time opinion editor in September. Her responsibilities will include working with columnists and commentary writers, with the specific goal of bringing additional voices of young Catholics and people of color to our pages. 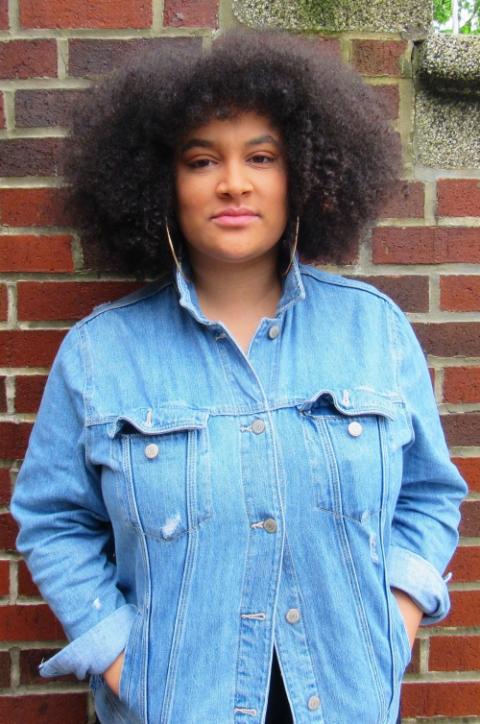 Segura is based in the Bronx, New York, and recently completed her first book, The Birth of a Movement: Black Lives Matter and the Catholic Church, to be published by Orbis Books in January.

Her writing has appeared in The Guardian, NPR, Shondaland, Sojourners, Refinery29, The Revealer and NCR. In May, she asked, "Do US bishops really believe black lives matter?", and this week she argued for the need to amplify the movement's women founders — especially in light of negative attacks on BLM by some Catholic leaders.

Her previous positions were as an associate editor at America Media, where she also was co-host of the podcast "Jesuitical," and as an intern at the Permanent Mission of the Dominican Republic to the United Nations. She graduated from Fordham University, speaks Italian and Spanish fluently, and was born in Santo Domingo, Dominican Republic.

It is that time of year when we sadly say goodbye to the Bertelsen editorial interns we have worked with for the past year at NCR. The duo who left at the end of July were our first "virtual" interns — and that was before coronavirus! They have been of great assistance to us, while doing journalism any young professional could be proud of.

Sarah Salvadore, who reported from New Jersey, is a detailed, meticulous researcher, as evidenced by her in-depth look at the downsides of health care sharing ministries (NCR, May 29-June 11). She will be joining Patch.com.

Washington, D.C.-based Jesse Remedios, who actually completed his yearlong internship in January and was subsequently promoted to staff writer for EarthBeat, has graced both publications with his multimedia skills, including this award-winning three-part "Trials of Nonviolence" podcast about the Kings Bay Plowshares. He will begin graduate studies in journalism at Boston University. 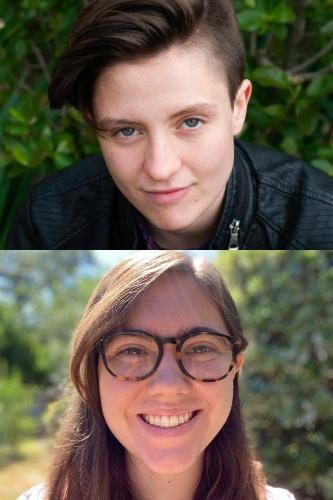 We also welcome two new interns this month — again virtually. Madeleine Davison grew up reading NCR thanks to her father's involvement in the Holy Family Catholic Worker in Kansas City, Missouri. She graduated from Syracuse University in New York, where she studied newspaper/online journalism and ran cross-country. She is especially interested in data journalism and recently relocated from Pittsburgh to the Chicago area.

Lucy Grindon joins us from the Pacific time zone, reporting from the Los Angeles area. She graduated last year from Middlebury College in Vermont, where she majored in history and minored in Arabic. She also was an opinion editor for the campus newspaper and hosted a show on the campus radio station. Since the pandemic, she has worked for her parish, doing the livestream of Mass plus a midweek podcast.

A version of this story appeared in the Aug 21-Sept 3, 2020 print issue under the headline: Disagreeing without being disagreeable.