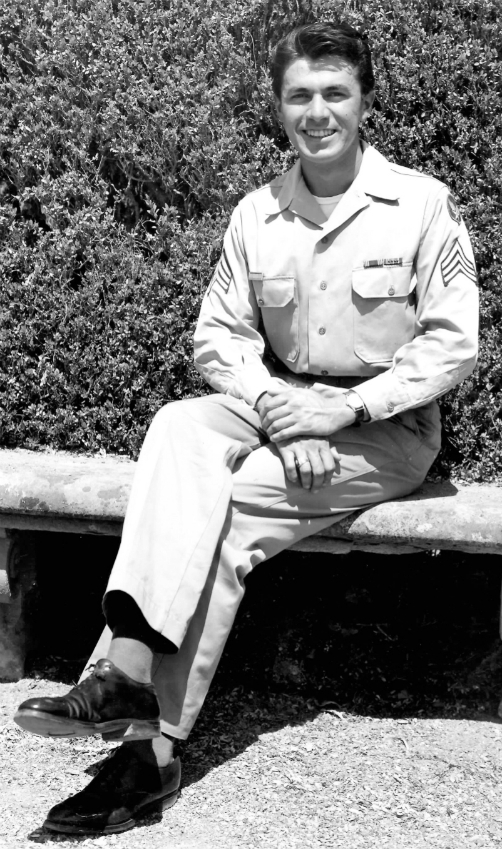 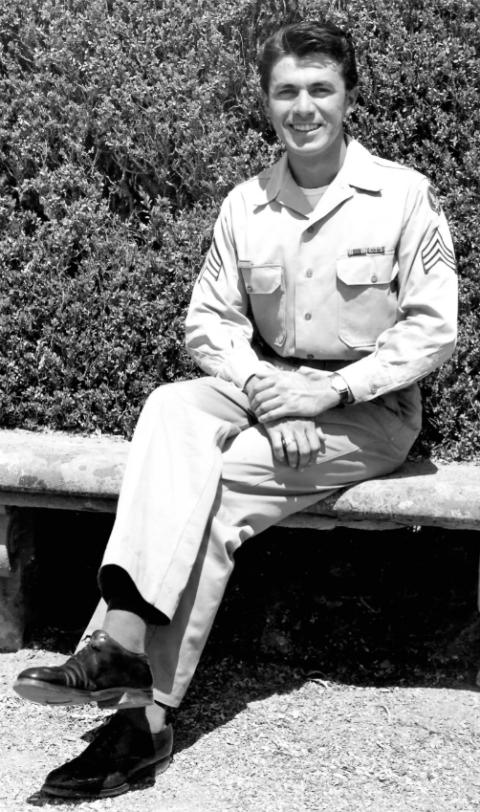 A few days before Christmas, my wife and I attended a funeral Mass for her uncle, José Ovalle. The Mass was in Merced, California, where José lived with his wife, Barbara, who is aunt and godmother to my wife, Ellen.

José was 94 at his death. He and Barbara had 11 children over their marriage, with 40 grandchildren and more than 20 great-grandchildren.

After the Mass, we all went to a reception and lunch. There, some of José's family spoke about José and what a wonderful and supportive father he was, although a demanding and strict one. I personally did not know him very well, although he participated in our wedding many years ago by doing one of the readings. At the pulpit, he proudly proclaimed that his name was José Ovalle. He was a Mexican-American.

Later, after the funeral and reception, I thought that I should have said a few words myself about José, or Joe as we also knew him. Not because I could share real personal connections but to place him historically.

Joe was a veteran of World War II. He was in the Army Air Force and became a crew chief on P-38 bombers and a flight engineer on B-25 bombers. He saw action in North Africa and Europe and fortunately survived the war.

He was a part of American history that few people are aware of. In World War II, some half a million Latinos, mostly Mexican-Americans along with Puerto Ricans, were in the American military. Some volunteered like Joe and some were drafted. They were willing to fight for their country — not Mexico, but the United States.

They fought despite the fact that many Mexican-Americans faced racial discrimination and segregation, especially in the Southwest and California.

Many of them were children of Mexican immigrants who entered the U.S. in the early 20th century and provided the labor power for the economic development of the Southwest and California. They worked in the fields, on the railroads, in the mines, construction, and various urban services.

At the same time, they were heavily exploited for their labor, only hired in what were called "Mexican jobs," the lowest and most unskilled labor positions. They were paid "Mexican wages," the lowest wages possible. They were de facto segregated in urban barrios characterized by dilapidated housing with no toilet facilities or electricity.

To add insult to injury, their children were forced by local school boards to attend segregated "Mexican schools" with limited grade levels, overcrowded classes, lack of school materials such as books, and with teachers who had low expectations of the students. The teachers bought into the racist view that Mexicans represented an inferior race and this included low mental abilities. So they largely stressed teaching their Mexican-American students how to do things with their hands rather than with their brains. Boys were taught how to handle tools and girls were taught how to sew and cook. This, in a racist fashion, was to prepare the students to replace their parents in "Mexican jobs."

Because of racism, in some parts of the U.S., Mexican-Americans could not be served in Anglo restaurants; they were forced to sit in the aisles or balconies of movie theaters and not in the main center seats; and they were not allowed to swim in public swimming pools except for the day that the pools were cleaned, adding to the stereotype of the "dirty Mexican."

Many Mexican-Americans who entered the military in World War II were the victims of such racist treatment and the lack of opportunities. Yet they were U.S. citizens and they did not accept such conditions. Mexican-Americans as early as the 1930s were struggling for civil rights and social justice.

In a way, those Mexican-Americans like José who entered the military were part of this struggle. They wanted to show other Americans that they were also patriotic and willing to put their lives on the line for the United States. And so they did. Many never returned and many who did were physically and emotionally injured. But they fought bravely and won many awards for valor including the Congressional Medal of Honor.

They continued a military tradition of Mexican-Americans participating in America's wars, beginning with the Civil War, the Spanish-American War of 1898, World War I, World War II, Korea, Vietnam, the Gulf War, Afghanistan, Iraq and Syria.

Latino World War II veterans like José — the veteranos — were part of the Greatest Generation, although regrettably not often included in this designation. Yet, they gave everything for their country and they, like José, deserve to be recognized and honored for their service. One of the ultimate tests of patriotism is being willing to die for your country and José and other Latinos in World War II and in the other conflicts passed that test.

José went on to a successful career as a public school teacher working especially with Latino students as well as teaching Spanish at the college level. With a growing family, he had to work two and three jobs to make ends meet, although he never complained about this. He gave everything to his family.

He and Barbara provided their 11 children with a strong Catholic education and a devotion to their faith. José also reacted to continued prejudice against Latinos by supporting the struggle for educational justice through the Chicano movement.

The recognition of Latino World War II veterans is extremely important today because of the mean-spirited and racist reaction by some Americans toward Latino immigrants and by extension to U.S.-born Latinos. These people believe that Latinos, whether immigrants or U.S.-born, are not true Americans and want to transform this country into something else. This is all nonsense and history reveals the opposite.

In these trying days, it is important to hold up Latinos such as José and say, "No, Latinos have always been a part of this country and they have willingly put their lives on the line for it. They are Americans and proud of it."

This is the legacy of José Ovalle. May he rest in peace.