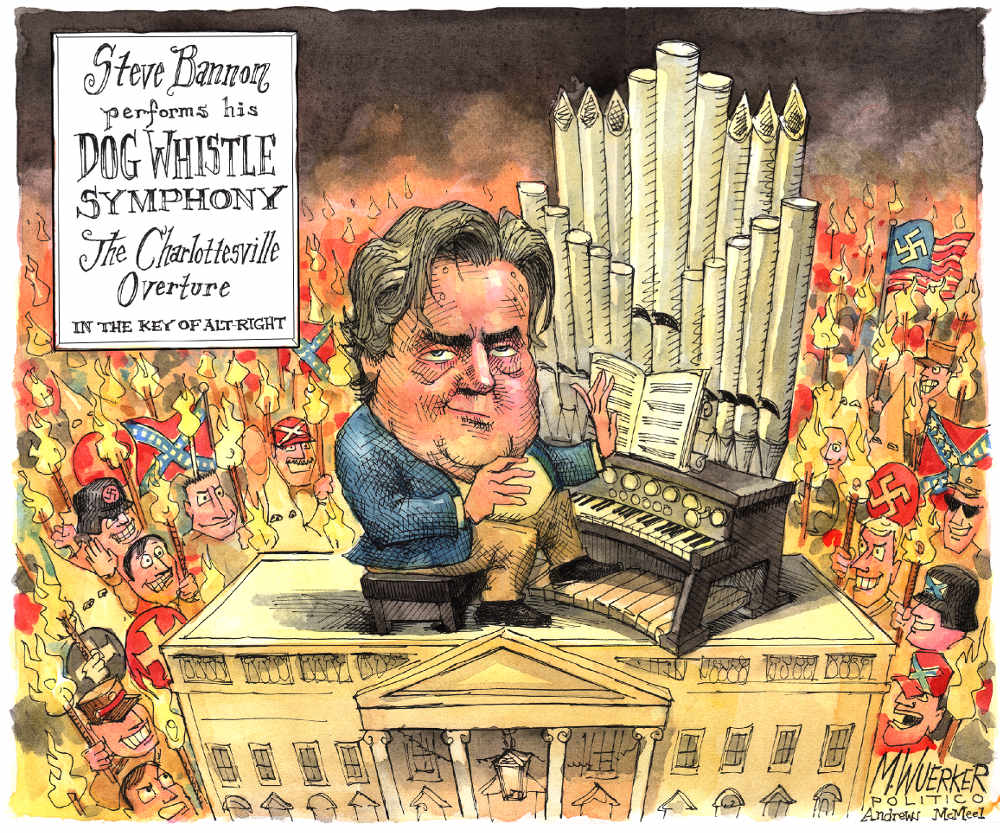 I saw this headline from Mother Jones in my morning scan of news sites today: The Real Story Behind All Those Confederate Statues, which led me to this over at Vox: What Trump gets wrong about Confederate statues, in one chart, which led me to this report from the Southern Poverty Law Center, an organization that monitors American far-right groups: Whose Heritage? Public Symbols of the Confederacy.

The bottom line? As Zack Beauchamp at Vox notes: "You'll notice two peaks of monument building — one around the turn of the 20th century, the other about 50 years later. ... It's not an accident that these statues were mostly built when the South was busy establishing Jim Crow and defending it from the civil rights movement."

A conversation on truth. These stories, a series of columns by the Dominican Sisters Conference, on Global Sisters Report have been gaining a lot of attention. If you haven't seen it, check it out: Preaching Truth

Global Sisters Report was at the Leadership Conference of Women Religious convocation last week. Here is all the reporting LCWR 2017 and here's the latest: Q & A with Sr. Sharlet Wagner, new president-elect of LCWR

And in Other News

Before become bishop, David Zubik of Pittsburgh as a high school vice prinipal and school teacher. He recently went back to visit his old school, Quigley Catholic High School in Baden, Pennsylvania.

A senior Vatican official has hinted that there is an unofficial agreement between the Holy See and Beijing on the appointment of bishops, even as negotiations to formalise arrangements continue to hit roadblocks.