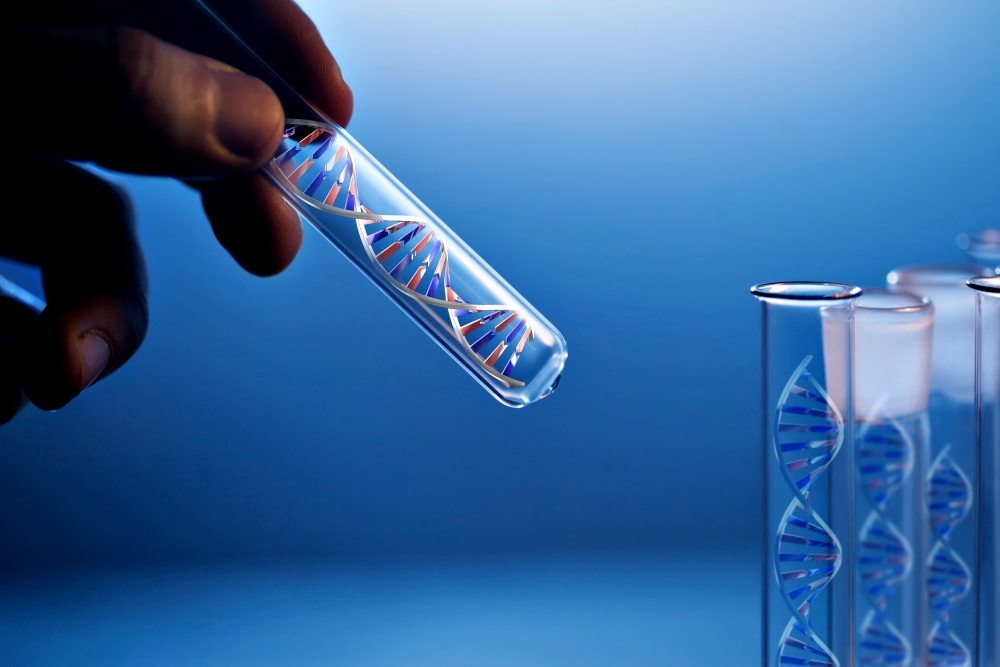 According to German philosopher Hannah Arendt, one of the most fundamental human capacities and most important building blocks of the human experience is the ability of each human being to start something new. She writes:

Action has the closest connection with the human condition of natality; the new beginning inherent in birth can make itself felt in the world only because the newcomer possesses the capacity of beginning something anew, that is, of acting.

Arendt is not exactly saying that each person contains limitless potential in any direction. (While that's a nice sentiment, anyone who has seen their grade-school dreams of playing Division I NCAA basketball dashed knows it is a false one.) Rather, she is positing that the exact shape of each person's capacities cannot be fully plumbed and measured beforehand, and what they choose to do with their capacities cannot be predicted. It arises not only from their own actions, but with their interactions with the capacities and decisions of others.

Because of this, the world humans create can never be managed technically, as if it were composed of stable, scientifically controllable elements.

However, it appears that the attempt has been made. Last week, a Chinese scientist, He Jiankui, announced that he had successfully used CRISPR technology to edit the genes of twin baby girls. The announcement triggered a wave of scandal and intrigue.

But whatever the outcome of these particular (and, by all accounts, highly unethical) experiments, technological advances have a way of refusing to go back in the box. As Robert Oppenheimer, the scientific director of the Manhattan Project, put what some have subsequently called the Oppenheimer Principle:

It is my judgment in these things that when you see something that is technically sweet, you go ahead and do it and you argue about what to do about it only after you have had your technical success. That is the way it was with the atomic bomb.

A reflexive Luddite position can stray into hysteria or incoherency. Gene therapy for debilitating diseases may be a powerful and ethically untainted medical tool. And humanity is constantly changing in accord with changes to its environment, economy, way of life, danger of death. This is part of what it means to be creatures capable of starting something new.

But what constitutes a disease and what constitutes a difference is not always cut and dried. Conditions like autism and attention deficit hyperactivity disorder are often experienced and described as disabilities. They can severely impair the daily functioning of those who live with them, and can often be treated with therapies and medications.

And yet they tend to be more deeply entangled with the self than, say, a broken wrist — they can make up an outlook on the world, a habit of mind, a temperament, and a gift as well as a deficit. Enormously difficult and frustrating in some social contexts, they can be quite advantageous in others.

To say that they are exclusively diseases to be beaten seems a judgment that healthy humanity consists at least partly in your ability to productively interact with others. And this in turn seems a judgment that the economic, social and political conditions that currently pattern human interaction are permanent — that our civilizational moment is capable of creating a final and enduring norm for human nature.

Of course, each human life is created by God, and has immeasurable intrinsic value independent of the person's productivity — or for that matter, of their health. But as long as we are in the business of curing disease, we are in the business of defining health. The definition will inevitably move beyond identifying cellular abnormalities under a microscope. It will always involve some conception of the good life.

The question is tricky enough. It is a fine line between the folly of dooming others to pain so that they can triumph in love or endurance, and the folly of a doomed and deforming quest for a world without suffering. But the most proximate danger is that we will not have the chance to weigh and err on one side or the other; the market will make the decision for us.

In a meritocracy, the most valuable asset you own is yourself. And as the chasm between the haves and the have-nots widens, the best way to ensure a safe foothold in the world is to be the kind of person currently required by our information-based economy. This means having certain skills, but it also means certain psychological, cognitive and emotional traits.

There's certainly room at the very top for eccentric geniuses, but your best bet is to be conscientious, organized, adaptable, hardworking, "capable of handling a fast-paced work environment," "a team player," "a problem solver," et cetera.

None of these are bad things to be. But, at best, they are a limited slice of virtues, or the natural disposition of a very particular type of person. From the movie "Gattaca" onward, fears over gene editing have often focused on "designer babies": the creation of a superhuman set of impossibly beautiful, impossibly strong, impossibly talented and intelligent elite. In the coming world, these dystopian fantasies threaten, slightly lower than average cheekbones will amount to a social abomination.

But, bad as that would be, I expect the real trend will involve hewing to a safe and productive middle. Only narcissistic parents require a supermodel for a child; all parents want to give their children the best possible start in life. There will be demand for language skills and high executive function. There will not be demand for the need to work outdoors, or a dislike for small groups, or melancholy, or gentleness, or risk-taking.

Since each person's capacities fully extend themselves not in isolation, but in response to the actions of others, narrowing the range of possible types of action is a qualitative loss for everyone, not just a quantitative subtraction. With gene therapy, we are doing something new and unpredictable. Let's be sure we don't rob generations to come of the same chance.