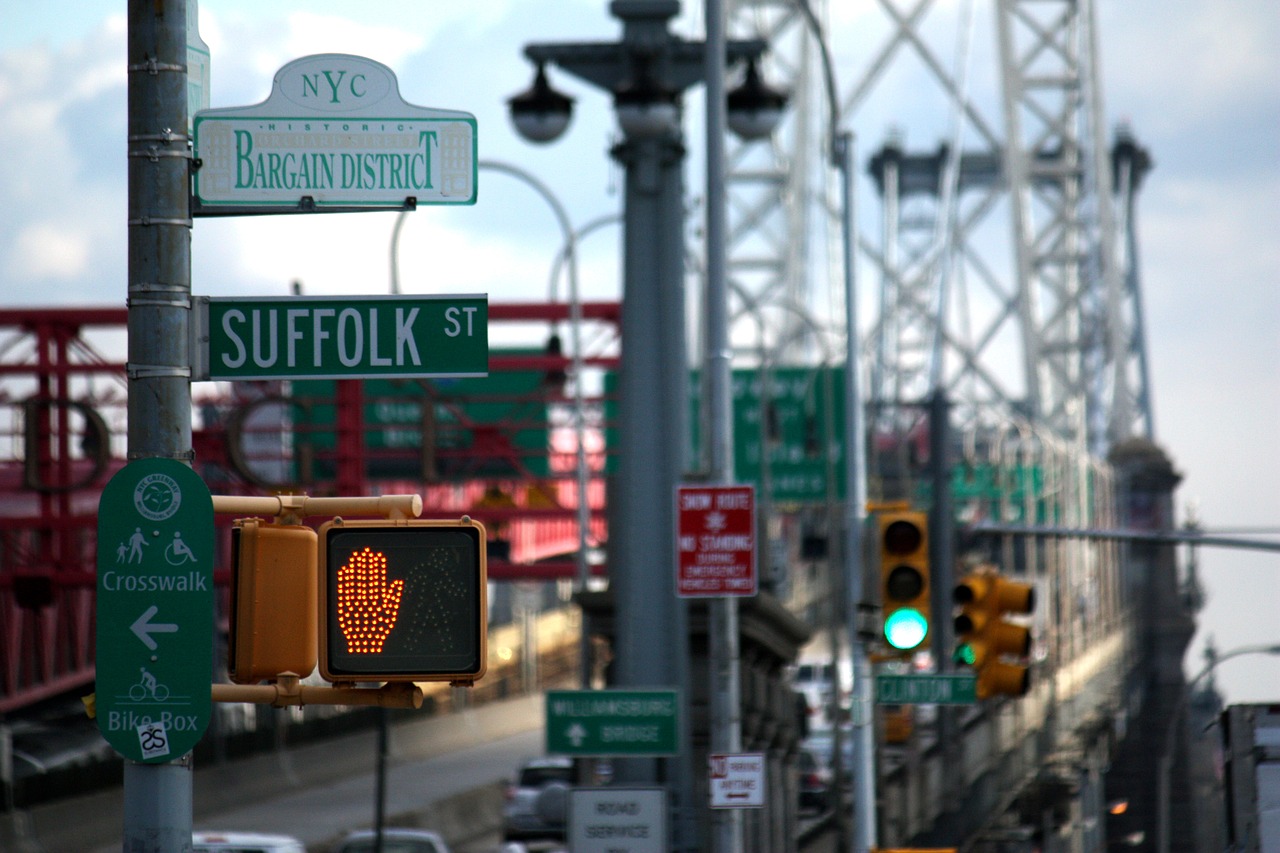 A scene from New York City's Lower East Side. (Pixabay/elizabethkeckert)

In December of 2007, the same month that I, a 14-year-old cradle Catholic, began to doubt the existence of God, I also snuck my dad's complete Simon and Garfunkel collection into my room. Little did I know that their words — the words of two Jewish New Yorkers — would transform my spirituality and propel my life toward justice.

My initial spiritual crisis was a predictable one for that age: I was worried about my own mortality and about what came next. The thought still haunts me today. At first, as I listened to the songs, I gravitated toward fun and simple distracting songs like "Cecilia," about a man in denial about his girlfriend's level of commitment, or the oft-played classic, "Bridge Over Troubled Water." But slowly, as the music played in the background of my upstairs bedroom in a forest of Oregon, a new city grew up around me in my mind.

Their poetic imaginings of Bleecker Street, Seventh Avenue  and other New York landmarks transformed the landscape of my inner spiritual life. I was a driven student — often awake myself, studying, on Wednesday morning at 3 a.m. (much to my parents' chagrin) — and in the fall of 2008, I began commuting to an all-girls Catholic high school in downtown Portland. Every day on my way between the train station and school, I walked through urban struggles I had never much considered or known before. People begged for money, pushed shopping carts, kept their kids warm under makeshift tents, and lined up outside soup kitchens. The scenes only grew with the recession.

While I struggled with a spiritual vocabulary for what I saw, Simon and Garfunkel did not. Bleecker Street became the anthem of my daily commute. Like on Bleecker Street, the fog of Portland also seemed to hide "the shepherd from his sheep," and the everyday poetry and writing of people in Street Roots Magazine seemed, like the "crooked rhyme" of the poet, to be a holy sacrament. My walks to and from the train reminded me, too, that "it's a long road to Canaan," but not a road without beautiful song. Years later, stumbling upon the real (though now gentrified) Bleecker Street for the first time, I came almost to the point of tears. 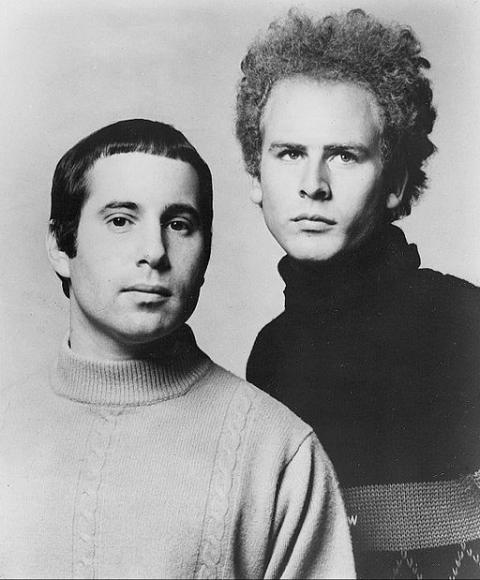 My sophomore year of high school, a religion teacher handed me a biography of Dorothy Day. As I paged through her life story late at night, the neighborhood of her ministry was already present to me, in the songs of two Jewish musicians. My initial spiritual crisis had concerned my own mortality; Simon and Garfunkel's lyrics nudged me to finally orient my prayer beyond myself, toward the world of suffering under concrete walls. Being a person of faith was about turning one's suffering outward, finding it mirrored in the words of the prophets "on Subway walls" and "in tenement halls," and, of course, in those mysterious, scary and doubt-inducing "sounds of silence," the places that seemed devoid of meaning. The vocabulary came from Simon and Garfunkel; the model continued in Dorothy Day. One day, a stranger handed me a copy of The Catholic Worker paper in the park, a rare sight in Portland. It was a moment of the silence reaching out to me with action.

Years later, as a master of divinity student in New York City itself, Karl Rahner's instruction to see the end of the church's Mass as the beginning of the world's Mass would read as redundant to me. "Blessed is the church service, makes me nervous," Simon and Garfunkel croon in their rock-inspired rant. The blessed ones, they say, are the rejected people, the ones afraid of the church pews, their names and stories remembered by the earth herself or immortalized in otherwise-anonymous ballads of boxers or factory workers. 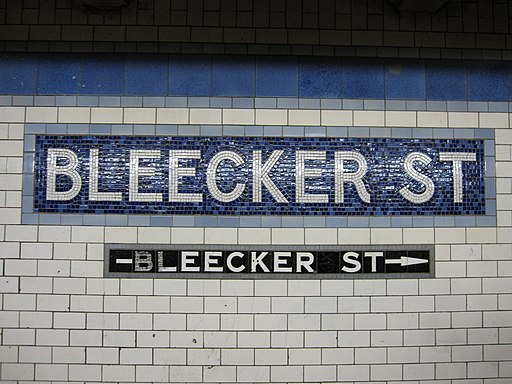 Simon and Garfunkel told me what the church had been struggling to teach, mired in conflicts and scandals and controversies on respectability politics: religion is spirituality en masse, lived out on the streets and in the hard, beautiful realities of the day. Communion is not only Christ in the wafer, but Christ in the people.

Twelve years later, as a New Yorker who frequents the rapidly-gentrifying lower Manhattan and visits the Catholic Worker House, the words of Simon and Garfunkel still haunt me, because what they really teach is that a religious group is holy only insofar as its people widen the circle of inclusion. From their lives and the language of their tradition, Simon and Garfunkel helped me solidify and reinvent my identity in my own Catholic faith. My prayer is that we all remember their call as the same one that should ring out from the altar every week.

[Rebecca Collins Jordan is an educator in New York City. Originally from Oregon, she is a graduate of Union Theological Seminary and the University of Montana.]

A version of this story appeared in the Dec 27, 2019-Jan 9, 2020 print issue under the headline: How Simon and Garfunkel settled my years of doubt.