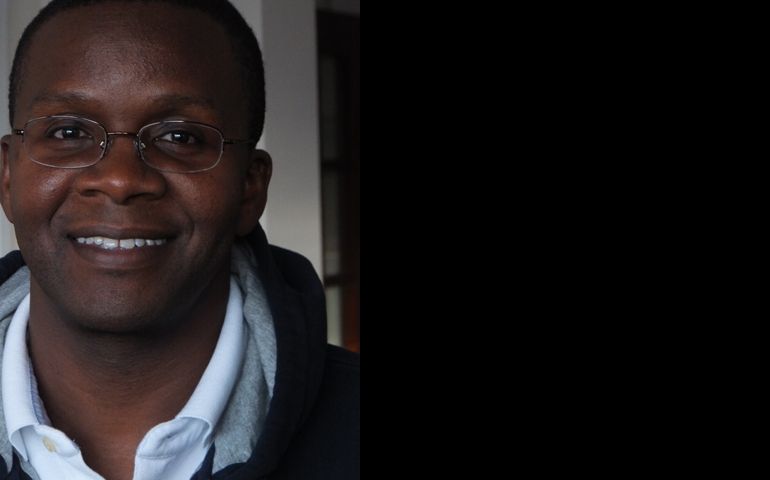 Tenafly, N.J. — "Onesmus" is not a household name, not even in Kenya, where Onesmus Muthoka, a Carmelite priest and formation director of the Kenyan Carmelites lives. But "Onesmus" means "useful," and this 45-year-old Carmelite hopes he fits the bill.

He was born and raised a Protestant in the African Inland church, a Reform or Congregational-type denomination, Muthoka told NCR during a recent interview at Our Lady of Mount Carmel rectory here. The priest grew up in the village of Machakos, about 250 kilometers east of Nairobi. His father, whom he seldom saw, worked as a policeman in Nairobi.

"My four sisters and I were all Protestants; we all got a lot of Scripture," Muthoka said of his own early religious formation. His mother, a teacher, spoke English to him so that he would be bilingual. By age 11, he was sought out by four German nuns -- missionaries to Kenya -- who did not speak the local language, but could manage in English.

Reject racism to 'live the way' Creator intended us to live, cardinal says

Family has Pope Francis to thank for Habitat for Humanity home