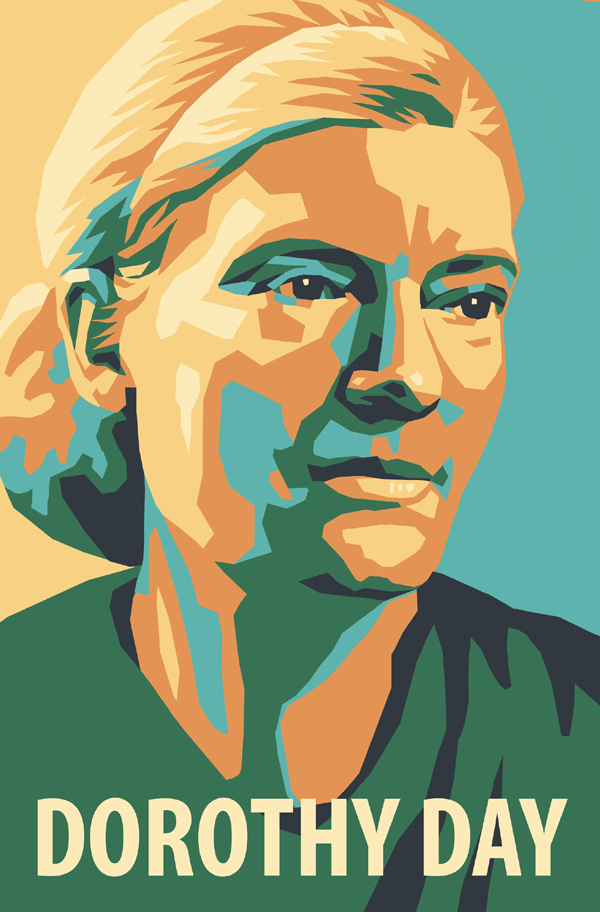 The Peter Maurin who walked into 35-year-old Dorothy Day’s Fifteenth Street New York tenement was a one-person revolution, and Day became the vehicle of his indefatigable vision of personal transformation that then leads to a renewed social order.

Hindsight might say that Maurin and Day were in the right place at the right time to capture the multiple currents of thought and action in that critical era. These currents were already creating an early seismic shift in Catholic thought that would 30 years later produce Vatican II: A liturgical renewal that recovered the primitive church from suffocating layers of historical accretion; a lay revival to full, conscious, active participation in the mission of the church, an invitation to a simpler and more radical reading of the New Testament that led to a deeper commitment to serve the poor, oppose racism and all forms of violence, especially war.

Other assessments of the Catholic Worker movement, its complex evolution and the diffuse identity of its 180 or so houses in the United States today might as easily question its significance, citing its peripheral rather than radical impact on a largely bourgeois Catholic culture that pretty much goes with the flow of American culture.

Read the full article from our sister publication, Celebration