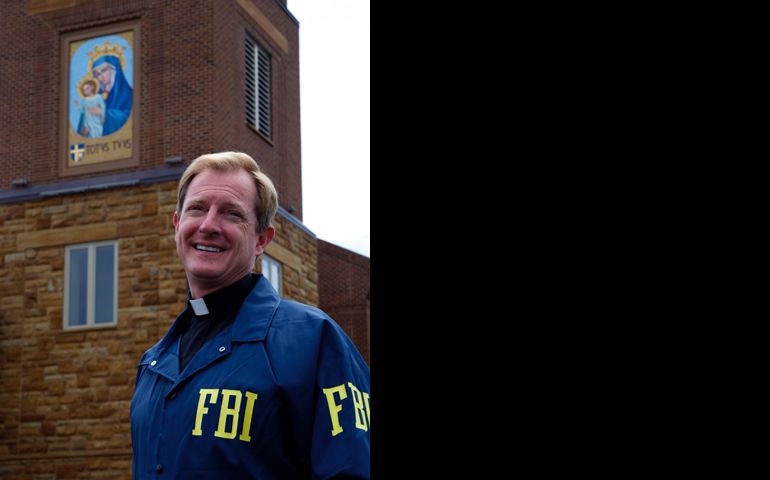 As chaplain for the Federal Bureau of Investigation, Fr. Joseph McCaffrey doesn't need an escort to walk around the central FBI office in Pittsburgh.

McCaffrey has credentials that give him top-secret clearance and access to sensitive information in order to help him fully understand what may be troubling agents. He is on call 24 hours a day, every day of the year, and ministers to agents during and after crisis situations, in addition to being pastor of Sts. John and Paul Parish in Sewickley, Pa. For McCaffrey, it's worth it.

"It's an honor and a privilege to serve my country in this way. I have learned a great deal, and met a lot of great people," McCaffrey told NCR.

In more than 20 years of chaplaincy for both the Pittsburgh and national FBI offices, McCaffrey has responded to the spiritual needs of FBI agents who have faced some of the most gruesome and tragic events in U.S. history.