Evolution and social justice, nature itself 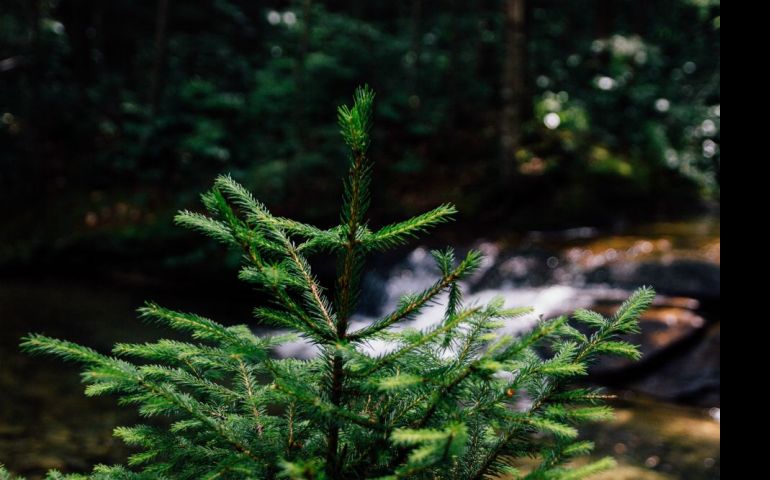 The social gospel has been around for as long as Jesus, but Walter Rauschenbusch catapulted it into the nation's consciousness in the 19th century, advocating that the kingdom of God was breaking open in the present through social action. Our own age has seen the growth of social justice movements, social justice education, as well as novel movements like Occupy Wall Street. In a broad sense, social justice is about building a fair and equitable society in which all members can share in the goods of life, that is, the development of human community.

The way social justice has developed in Christianity reflects a particular understanding of God and world. In this respect, it is rooted in natural law and the common good, ideas grounded in Aristotelian and Thomistic philosophies. God creates a good creation and the law of the good is imprinted on every human heart.

While the aims of social justice are noble, I wonder if they are realistic. Is it possible to change or transform the structure of systems? After decades of committed social justice work, we are still grappling with the same problems. In some areas, the problems have worsened.

| Evolution and social justice, nature itself