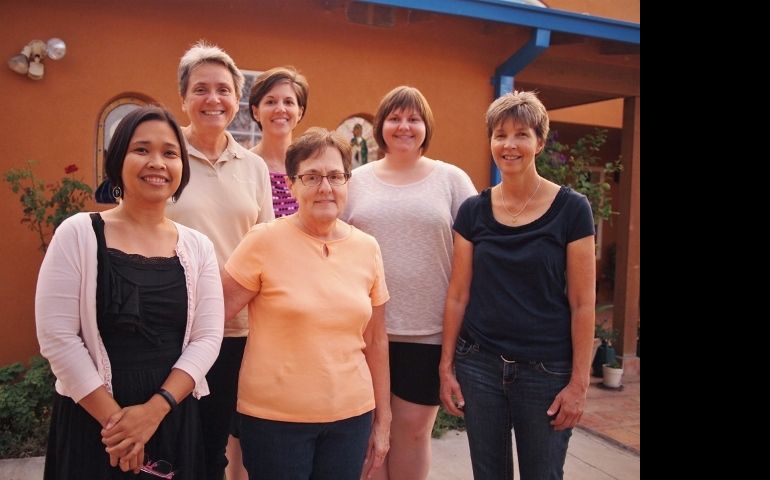 Janet Gildea, SC, has been a contributor to Global Sisters Report, writing on immigration and other topics from the U.S.-Mexico border. Janet began chemotherapy for recurrent ovarian cancer on October 6, 2015, an experience that she will be sharing in GSR over the next several months.

Most cancer survivors will admit that they never quite stop looking over their shoulders to see if a recurrence is creeping up on them. Having been caught by surprise once, nobody wants to be blind-sided again. My initial experience of ovarian cancer came in February 2008 when I was 52 years old, a Sister of Charity of Cincinnati practicing family medicine at the U.S.-Mexico border near El Paso, Texas.

Stage IV at diagnosis, everyone including myself was amazed that I went into complete remission after surgery and an initial course of chemotherapy. Six years a survivor, I never tired of hearing people say, “You are a miracle!”

Inter-Mission: Waiting for the next act

The night I found God at the kitchen sink