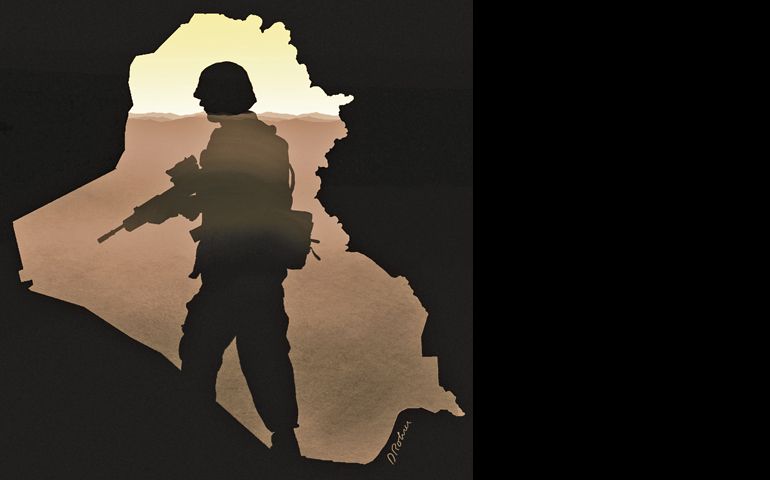 It wasn't until my second deployment to Iraq in 2009 that I watched someone die from bleeding out. I had killed before in combat, and seen plenty of corpses, but I had never actually witnessed a person turn into a corpse until a cold night outside Mosul where my team of four had set up. I stared at the dimming of the eyes and the incredible stillness that follows that last breath marking the transition. I'm not at all religious, but in that moment, it's as if you can feel the soul vacate the body and disappear into the air around you. It's surreal.

We had flipped up our night-vision goggles and turned on the flashlights on our rifles after clearing the ditch that had acted like a trench line for the insurgents we had just engaged in a firefight. Of the four in front of us, two were dead and the other two were wounded and dying. We could do nothing to help them. We were operating as a four-man SKT (sniper kill team) and had no medic among us, and besides, the two were well beyond saving and had only seconds of life left, a minute at most.

So we watched them, and they watched us. It was an eerie scene, standing there in the cold, our breath misting in the air in front of us. They didn't speak or make a sound, and neither did we. We all just silently watched each other, and before we knew it, the last two stopped breathing. They turned into two more lifeless bodies.

I don't really think too much about this particular night, because I don't really know what to make of it. I suppose I should be grateful it doesn't haunt me.

Pope says war is senseless slaughter, can always be avoided