Q & A with Sr. Patricia Ann Fox, facing deportation from the Philippines 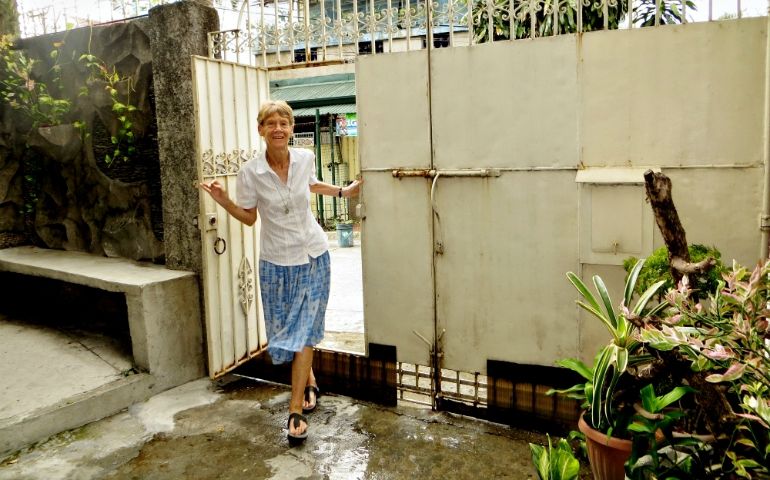 Sr. Patricia Fox of the Sisters of Our Lady of Sion in Quezon City, Philippines (Ma. Ceres P. Doyo)

Quezon City, Philippines — Sr. Patricia Ann Fox of the Sisters of Our Lady of Sion has been in the news almost daily in the Philippines since her arrest on the afternoon of April 16 by Bureau of Immigration operatives for allegedly engaging in illegal activities. Fox was released the following day after a 22-hour detention.

Fox, 71, an Australian citizen and a lawyer by training, has been working in the Philippines since 1990.

The day after Fox's arrest and detention, President Rodrigo Duterte's spokesman, Harry Roque, said it could have been all a mistake. But a few days later, Duterte himself reversed his spokesman's statement and said during a public speech that he was the one who ordered Fox's arrest and detention because, he said, she was participating in political activities and speaking against the government.

The case of Fox brings to mind the deportation of foreign priests during the martial law years under the dictatorship of Ferdinand Marcos from 1972 to 1986. Fox is the first religious missionary to be investigated since then.

People | Q & A with Sr. Patricia Ann Fox, facing deportation from the Philippines