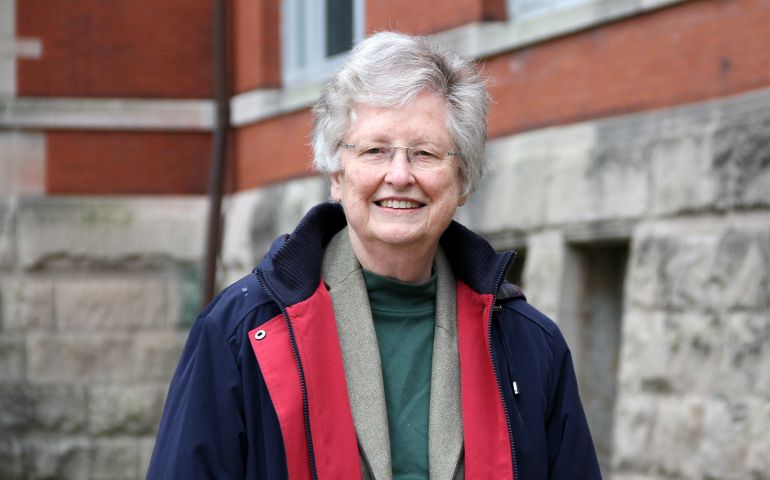 Editor's note: This story has been updated to include further remembrances of Sr. Helen Garvey.

For many people, Sr. Helen Garvey, a Sister of Charity of the Blessed Virgin Mary, was larger than life.

"She's one of those icons," said Donna Miller, associate director for civil law at the Resource Center for Religious Institutes, who worked with Garvey in multiple capacities over the last decade.

Related: "There was vibrancy, a life among the BVM sisters": a conversation with Sr. Camille D'Arienzo

Garvey, an organizational consultant and former president of the Leadership Conference of Women Religious, died Aug. 6, 2017, at the BVM motherhouse in Dubuque, Iowa. She was 82.

During her decades of ministry, Garvey was a champion for the collaborative form of leadership that has become indicative of LCWR and of women religious in the United States more broadly. In 2009, LCWR awarded Garvey its Outstanding Leadership Award for her work in this field, describing her as a woman who "knows who she is, and where she stands, and what she believes" and who "listens to all opinions and finds consensus in divergent voices."