On World Day of Peace, stories of sisters who survived Hiroshima bombing 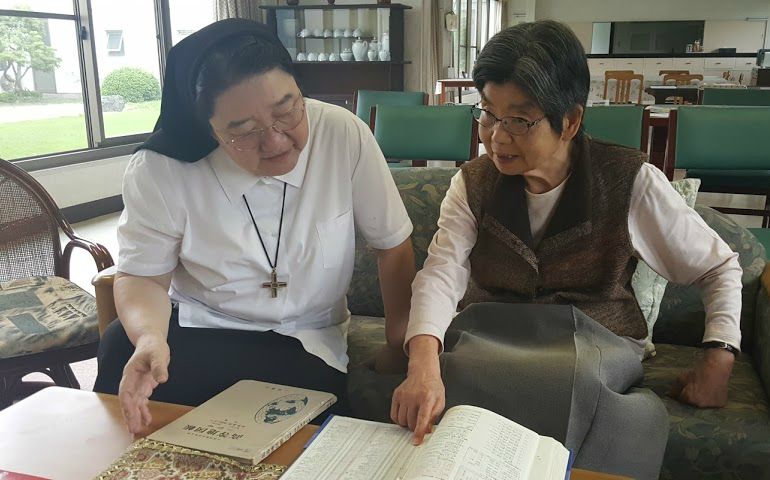 The world witnessed the horror of nuclear weapons when, August 6, 1945, the United States dropped the first atomic bomb on Hiroshima at 8:15 a.m., killing about 80,000 people instantly.

By December of that year, the death toll in Hiroshima rose to about 140,000, including those who had died in fires and from injuries and radiation sickness. Hiroshima city officials say the toll exceeds 290,000 if the count includes those who died after December 1945 of nonacute injuries or radiation poisoning.

On August 9, 1945, three days after the bombing of Hiroshima, the United States dropped another atomic bomb on Nagasaki, killing more than 70,000. Thousands more from both attacks suffered with lingering health problems.

While in Hiroshima a few months ago, I interviewed five sisters: three who witnessed the attack and are hibakusha, victims who survived the bombing; one who arrived in the devastated city two days later and also is considered a hibakusha; and one who came to Hiroshima as a small child just six months after the attack. They shared their memories of that day and how it shaped their lives and vocation. In some cases, it was the first time they had heard each other's experiences. January 1 is the Catholic observance of World Day of Peace.

People | On World Day of Peace, stories of sisters who survived Hiroshima bombing