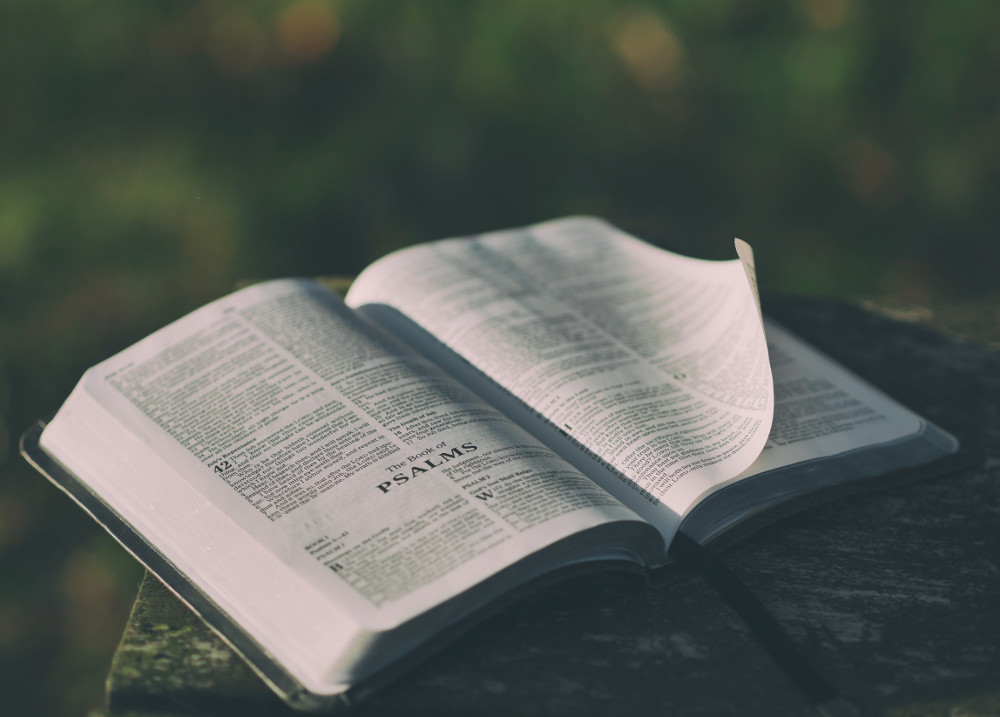 Our world is currently experiencing tumultuous situations that have, and will continue to have, adverse effects on both human and non-human life. Every nook and cranny of our planet is heating up at a pace not seen before in history. The Intergovernmental Panel on Climate Change Fifth Assessment Report, written by hundreds of climate experts and scientists, indicates that recent anthropogenic emissions of greenhouse gases are the highest in history. Record-breaking temperatures, humidity, sea-level rise, and many other factors indicate that Earth is warming fast.

Meanwhile, poverty has a stranglehold on much of the world's population. At least 80 percent of humanity lives on less than $10 a day. A byproduct of poverty is hunger. More than 66 million primary school-age children across the developing world attend classes hungry; 23 million hungry are in Africa alone. Globally, about 281 million people are undernourished. Furthermore, more than 1.4 million people worldwide die each year from violence.

With statistics such as these that grow direr every day, the words of an ancient biblical text, "Would that all people of the Lord were prophets," are like a scream in the night piercing the silence of a slumbering world — a world too groggy to realize that our neighbor's terrible plight will soon become our own reality if we do not work together to change the collision course we are traveling.

This Sunday's readings remind us that just like our ancestors of old, we too have been given a share of the divine prophetic spirit, which is not reserved only for certain people. This spirit is given freely for the sake of all the world's communities of life. In the first reading from the book of Numbers, the biblical writer features the people encamped with Moses, and God bestowing upon them a share of the divine prophetic spirit that had been given to Moses.

In Psalm 19, this Sunday's responsorial psalm, the psalmist celebrates God's law — the decrees, precepts, ordinances — all of which give joy to the heart. God's law is to be understood as the law of love that encompasses love of God, love of self and love of neighbor.

The last two stanzas of the psalm feature the psalmist in a self-reflective mood. The psalmist desires to be divinely cleansed of unknown faults and safeguarded against wanton sin. This divine cleansing and safeguarding are necessary when exercising one's prophetic vocation so that one does not become a living hypocrisy between what one says and what one does.

The second reading from the Letter of James provides a deeper understanding of how the prophetic spirit works. This message, delivered after the time of Pentecost when the church was given the Spirit of God, features James — the so-named author of the text — acting boldly. He addresses the wealthy of his community. With tongue in cheek, he invites them to weep and wail over their impending miseries. All that they have gained through injustice will come to naught. The wealth around which they have centered their lives will become worthless, and their lives will follow suit. Justice will be served for those who have been treated unjustly. 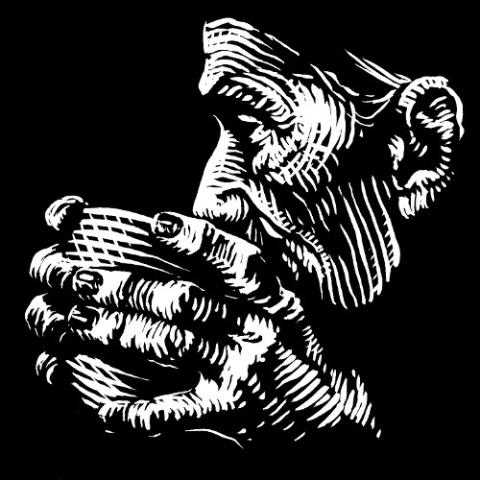 Thus, acting in accord with the Spirit, James delivers a stinging message to the rich of his community whose wealth is ill-gotten. Simultaneously, his message is a hopeful one for the poor. Their plight does not go unchecked.

Just as some members in Moses' camp were surprised to learn that God's spirit came to rest upon Eldad and Medad who were not in the gathering of the 70 elders, and just as Joshua wanted Moses to stop Eldad and Medad from prophesying — a request that was not granted — so, too, John, in Mark's Gospel, wants Jesus to prevent a certain unnamed person from driving out demons. Eldad and Medad were thought to be "outsiders," which is the same situation for the unnamed "exorcist" in Mark's Gospel.

Thus, God's prophetic Spirit is given freely and stirred up freely, to the surprise of many people who thought they were specially chosen to receive such a wonderful gift. The Gospel closes on a note of muted warning: Be on guard against sin lest it become a stumbling block.

In sum, this Sunday's readings invite us to ponder the ways of our God, whose prophetic Spirit has been poured out freely upon all people, all creation. This gift calls us to speak truth to power, to be open to others who have received this gift, and to be self-reflective for the sake of fostering and maintaining right relationship with all.

[Carol J. Dempsey is a Dominican Sister of Caldwell, New Jersey, and professor of biblical studies at the University of Portland, Oregon.]

A version of this story appeared in the Sept 21-Oct 4, 2018 print issue under the headline: Calling all prophets!.