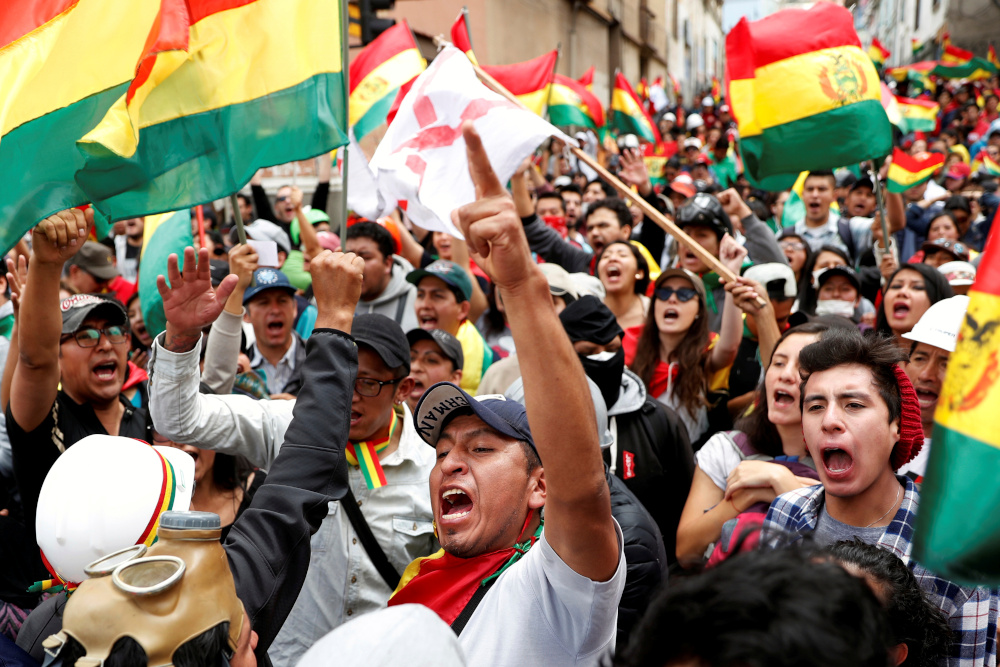 Expressing his hope to visit South Sudan next year, Pope Francis appealed to the leaders there to continue to follow the path of dialogue and the common good.

"I wish to renew my invitation to all stakeholders in the national political process to seek that which unites and to overcome that which divides in a spirit of true fraternity," he said after praying the Angelus with visitors in St. Peter's Square Nov. 10.

He extended a special greeting to "the dear people of South Sudan, where I should visit" next year, he said.

"The South Sudanese people have suffered too much these past years and are awaiting — with great hope —  a better future, especially the permanent end of conflicts and a long-lasting peace," he said.

The pope strongly urged all leaders to tirelessly commit themselves to "an inclusive dialogue" that seeks consensus for the good of the whole nation.

"I also express hope that the international community does not neglect accompanying South Sudan on the journey of national reconciliation, he said, before leading everyone in prayer.

The pope also recalled the spiritual retreat held at the Vatican in April for the political leaders of the country's warring factions. At the end of the retreat, Francis had knelt at their feet, begging them to give peace a chance and to be worthy "fathers of the nation."

"As a brother, I ask you to remain in peace. I ask you from my heart, let's go forward. There will be many problems, but do not be afraid," he had told the leaders, at the end of the meeting.

The retreat included South Sudanese President Salva Kiir and four of the nation's five designated vice presidents: Riek Machar, James Wani Igga, Taban Deng Gai and Rebecca Nyandeng De Mabior. Under the terms of a peace agreement signed in September 2018, the vice presidents were to take office together in the spring, sharing power and ending the armed conflict between clans and among communities. The formation of the government was delayed until Nov. 12, but just five days before the deadline, Kiir and Machar announced a further delay until February.

The retreat at the Vatican had been the idea of Anglican Archbishop Justin Welby of Canterbury, spiritual leader of the Anglican Communion, who attended the final part of the gathering. He and Francis have been supporting the peace efforts of the South Sudan Council of Churches, and they hope to visit South Sudan together when there is peace.

After the Angelus, Francis also asked for prayers for Bolivia.

Speaking before the situation there had deteriorated to the point of President Evo Morales announcing his resignation, the pope had invited all citizens, especially leaders in politics and society, to await "with a constructive spirit" and "in a climate of peace and serenity" the results of a then-underway audit of elections held Oct. 20.

At the end of its audit, the Organization of American States called for fresh elections after determining there had been irregularities in a vote that appeared to give Morales a fourth consecutive term.

The country's opposition parties did not recognize the result, and thousands of Bolivians had taken to the streets each day to protest what they saw as a fraudulent election. At least three people died and hundreds of people were injured in clashes between protesters and government supporters.

Even though later in the day Nov. 10 Morales announced new elections would be held, he eventually stepped down after opposition groups, including the police and military, called for him to resign.

The 60-year-old leader was the nation's first indigenous president. He won election in 2006 and easily won two more elections after leading the continent's poorest nation through an economic boom, paving roads and curbing inflation.

However, he refused to accept the results of referendum reaffirming presidential term limits and he sought a fourth term; the country's constitutional court later ruled that term limits violated his rights.