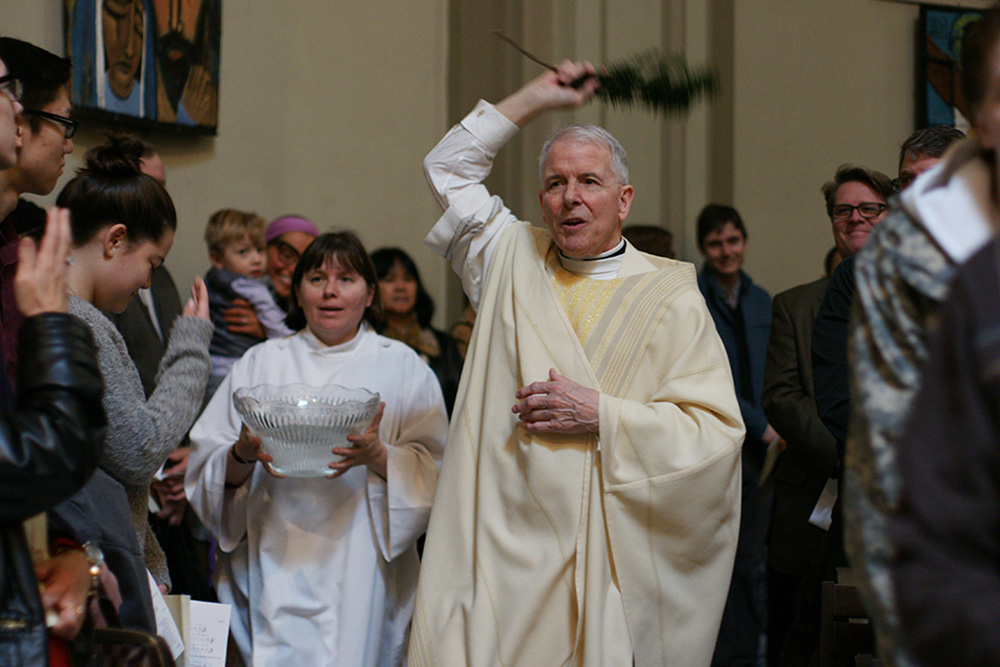 At a recent Vatican press conference, Luxembourg Cardinal Jean-Claude Hollerich used the words of a U.S. priest to capture the essence of Pope Francis' ongoing synod consultation with Catholics around the world:

Reading over the reports and reflecting on them, I found myself thinking how blessed I am to be pastor of a parish that is full of people who love the Church so much that they embrace it, affirm it, celebrate it, and thank God for it, but at the same time are not at all afraid to criticize it, challenge it, question it, and express anger, disappointment, and frustration with it. ... I think our parish can never be quite the same as a result, and I'm willing to bet that the same is true for the entire Church.

Those words were penned by Seattle's Fr. Michael Ryan, synthesizing the synodal listening sessions held at the city's cathedral where he is pastor. He was stunned to later find out they were echoed in Rome to describe what many have called a new era in church life.

But just a little over a month after being quoted at that Vatican press conference, Ryan found himself here in the Eternal City, where he had been a seminarian at another time when the church was on the precipice of rapid change. 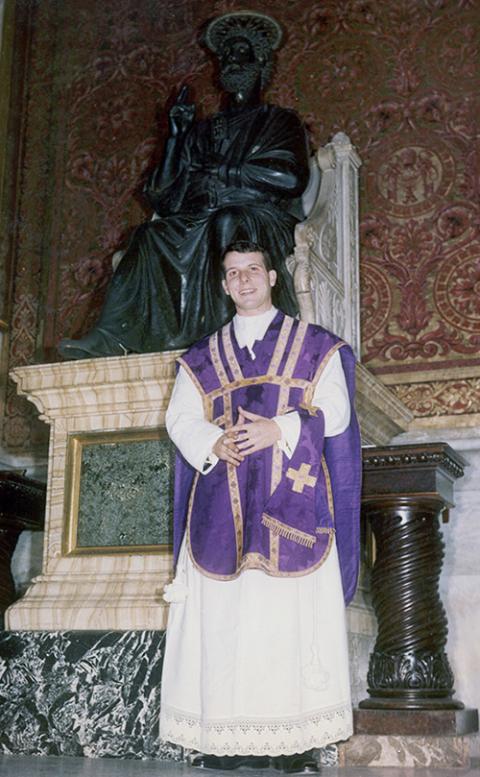 During the years of the 1962-65 Second Vatican Council, Ryan had studied at the North American College, the major residence of U.S. seminarians in Rome. He was ordained in St. Peter's Basilica in 1966, the year after the council concluded.

After 56 years in ministry, Ryan still has a permanent smile on his face and energetically walks through the city's cobblestoned streets recalling the Rome of his youth.

"With the council going on just down the hill, we knew the things that were being discussed were affecting us," he told me.

When the council was in session, each night at dinner, a report was read aloud from the council discussions, and Ryan still chuckles remembering the "cheers and jeers" in response from seminarians.

Some of the American bishops attending the council stayed at the residence, and the seminary also benefited from having lectures from theological luminaries like Belgian Dominican Fr. Edward Schillebeeckx and U.S. Jesuit Fr. John Courtney Murray.

"We all had different takes on what would happen next, but I did have a sense that the church that I would be ministering in was not the church I was raised in," said Ryan. "It was going to be different in a lot of respects."

Nearly six decades later, he made the long journey from Seattle to Rome to concelebrate with Francis at the Mass marking the 60th anniversary of the opening of Vatican II on Oct. 11.

Over a drink a few days later, Ryan (whom I learned once served on NCR's board, a newspaper founded, in part, to chronicle the rapid changes taking place in the church after the council!) told me he couldn't help but think about his former boss, Seattle Archbishop Raymond Hunthausen, during the Mass.

Hunthausen had been made a bishop just six weeks before the start of the council and attended every session of it, later telling Ryan that it provided his on-the-job training.

The bishops sat in order of seniority, with the longest-serving sitting at the front of St. Peter's Basilica close to the pope. Hunthausen had expected to be at the very back. Due to the number of bishops — over 2,000 — there was stadium-style seating with a second, higher tier. In the end, Hunthausen was in the first section of the second level, giving him a bird's eye view of Pope John XXIII as the council opened. 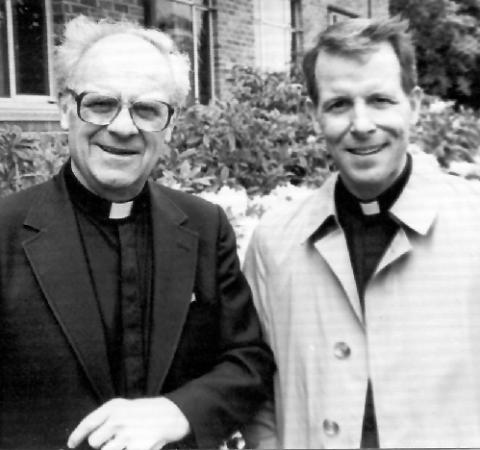 From his own seat at Francis' Mass celebrating the 60th anniversary of that occasion, Ryan sat exactly parallel to where Hunthausen was stationed and at the very spot he himself stood after being ordained a priest to offer his first blessings.

Hunthausen, Ryan told me, "absorbed everything the council was about. Not just the teachings, but, if I can use the word that's still considered suspicious by some, its spirit. He always talked about shared responsibility and listening to the people."

Not everyone in Rome felt the same way. For over a decade, from 1977 to 1988, Ryan served as Hunthausen's chancellor and vicar general, a tumultuous period where the archbishop was placed under investigation by the Vatican over liturgical and doctrinal concerns, among them advocating for greater leadership roles for women and support for the LGBTQ community.

The council's vision of a church, in the words of Ryan, "never standing over and against the world, but in the midst of it all with a mission" was what he believes had driven Hunthausen's pioneering work in Seattle and continues to shape Ryan's own pastoral ministry today. 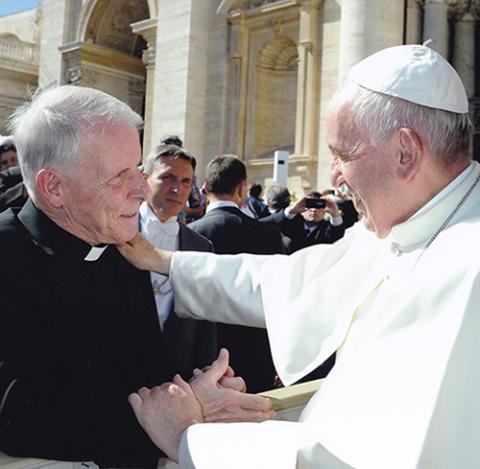 Now, Francis' emphasis on synodality, one of the fruits of the council, has allowed the very topics that Hunthausen was once silenced over to be openly discussed in official Vatican documents. While pastoral care of gays and lesbians was a reason Hunthausen's authority was curbed, the just-published synod working document reckons with topics like the role of women, LGBTQ relationships and a focus on marginalized communities.

A few weeks after Ryan returned to Seattle, we spoke again by Zoom, and he told me the title of that document, "Enlarge the Space of Your Tent," could be used to describe the philosophy he has tried to bring to Seattle's St. James Cathedral, where he has served as pastor since 1988.

"Here, we are talking to people where they live their lives," said Ryan, noting that when you do that, you can't help but to encounter people who have felt neglected or rejected by the church.

"When we do that, we will realize our tent isn't big enough," he said.

Ryan still doesn't know how his synodal reflections ended up on Hollerich's desk, but said it only boosts his confidence that the Vatican's synod office is truly committed to reading all of the reports from around the globe. That happy shock, he told me, is evidence that the church is still capable of surprising, and that everything that was once considered old is very new again.

This story appears in the Synod on Synodality feature series. View the full series.
A version of this story appeared in the Jan 6-19, 2023 print issue under the headline: Seattle pastor sees connections between synodality, Vatican II.