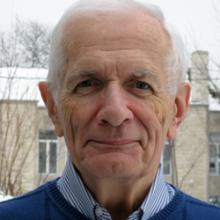 Robert McClory was a professor emeritus of journalism at Northwestern University and contributed to NCR starting in 1974. He is the author of Radical Disciple: Father Pfleger, St. Sabina Church, and the Fight for Social Justice and As It Was in the Beginning: The Coming Democratization of the Catholic Church. He died April 3, 2015.

Pope Francis, Cardinal Kasper, and the Eucharist as medicine

Kasper presses for full return of those in second marriages 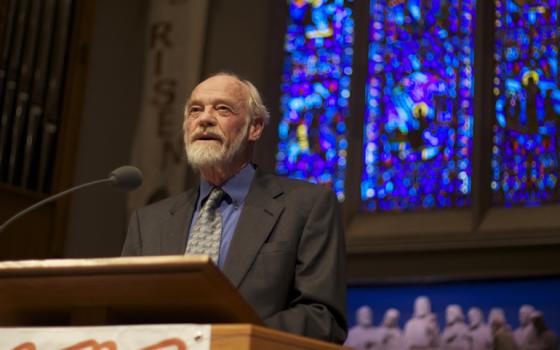 Catholics get 'The Message' in new edition of Bible

Do you have a true sense of the faith? 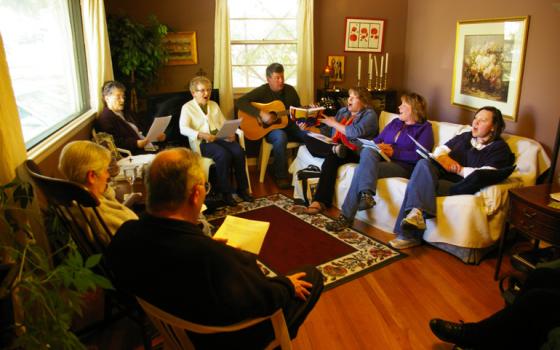 An overdose of infallibility

LCWR and Vatican: Can these two ever get together?

When will Pope Francis show all his cards?

Are we saved by Jesus' death on the cross?

Whatever happened to the supernatural?

The 'sense of the faithful' is loose