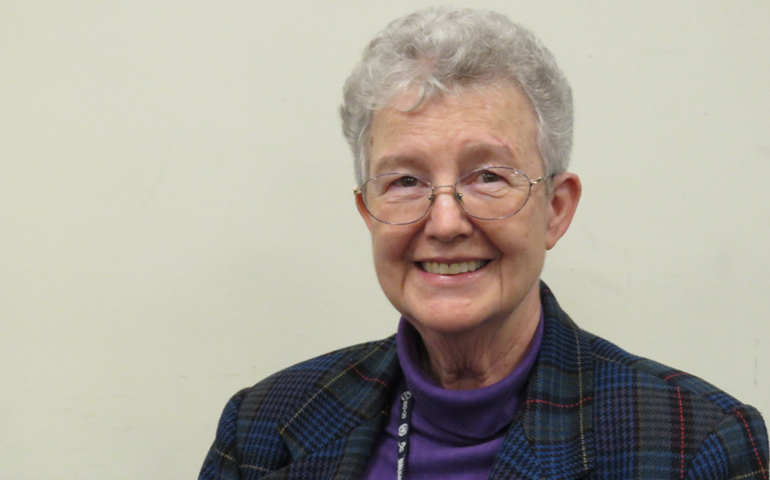 Global Sisters Report is pleased to announce that Michele Morek, an Ursuline Sister of Mount St. Joseph and executive director of UNANIMA International, will join us Jan. 3 as liaison to sisters.

Morek brings a breadth of experience and a broad network of connections through her roles as academic dean and vice president of academic affairs at Brescia University in Owensboro, Ky.; major superior of the Ursuline Sisters of Mount St. Joseph in Maple Mount, Ky.; and as executive director at UNANIMA, the global coalition of 21 religious congregations at the United Nations, since December 2011.

Morek, along with Sr. Joyce Meyer of the Sisters of the Presentation of the Blessed Virgin Mary, will work with sisters who write commentary for Global Sisters Report and help guide GSR's reporters and editors who report on the missions and ministries of sisters around the world.

We at GSR also want to take this opportunity to publicly thank Sr. Jan Cebula, a Franciscan of Clinton, Iowa, who held the position of U.S. sister liaison until she was elected president of her community in September. She was instrumental in the planning and early years of GSR, and her guidance has been invaluable.

A project of the National Catholic Reporter Publishing Company, Global Sisters Report is an independent, nonprofit source of news and information about Catholic sisters and the critical issues facing the people they serve and is funded by a grant from the Conrad N. Hilton Foundation.