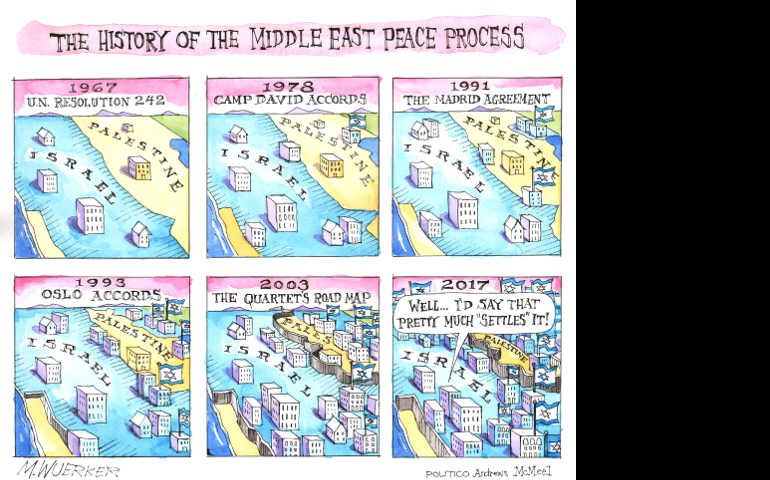 L.A. Times Exclusive: The White House has found ways to end protection for 'Dreamers' while shielding Trump from blowback

Colman McCarthy's take on the presidenital press conference: 'Believe me,' says our president

While you were reading President Trump's Twitter feed and wondering about Russia:

This is one busy cardinal: Cardinal Burke presides over trial investigating Guam archbishop

As Venezuela's economic crisis deepens, sisters struggle to bring food to the malnourished

Sr. Nancy Linenkugel finds that planning a Mass where the bishop is presiding can be complicated and bring certain changes a congregation might not be used to. Just a few hoops

On this day: Lay Associates

Mahony, the Vatican, and the risks of pushing back